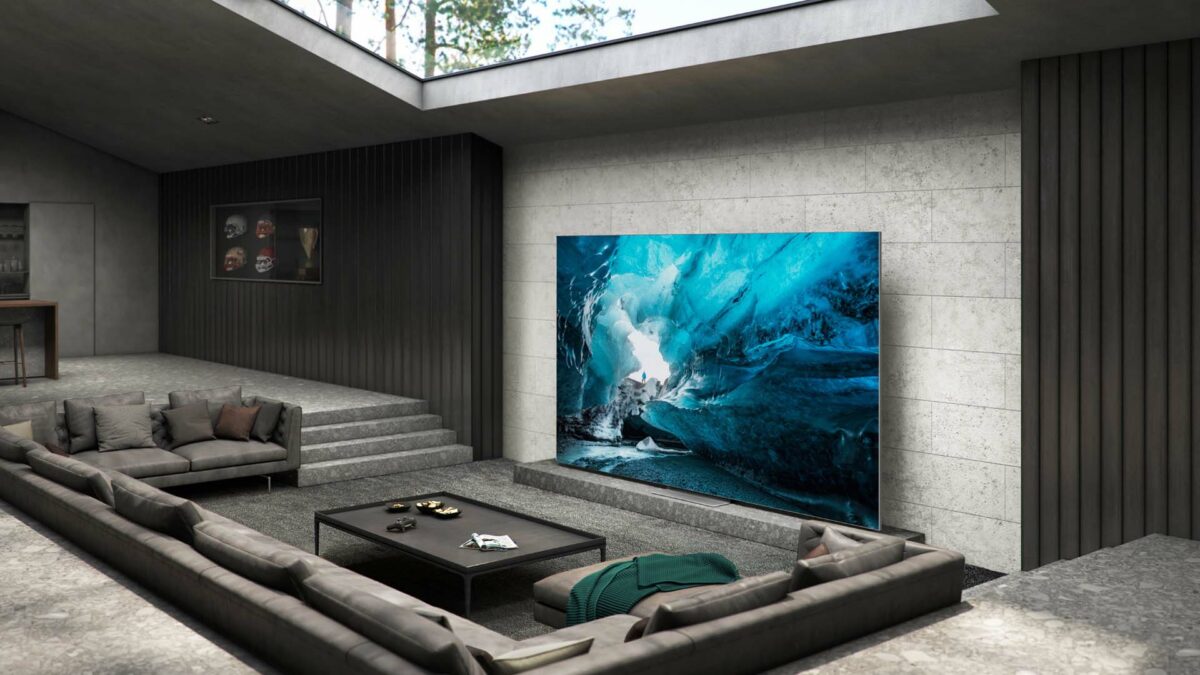 As a part of its pre-CES 2022 announcements, Samsung revealed that some of its 2022 smart TVs would support cloud gaming. Yes, after supporting Gaikai and OnLive cloud gaming services in 2012 and Sony’s PlayStation Now between 2015 and 2017, Samsung is jumping on the cloud gaming bandwagon once again. 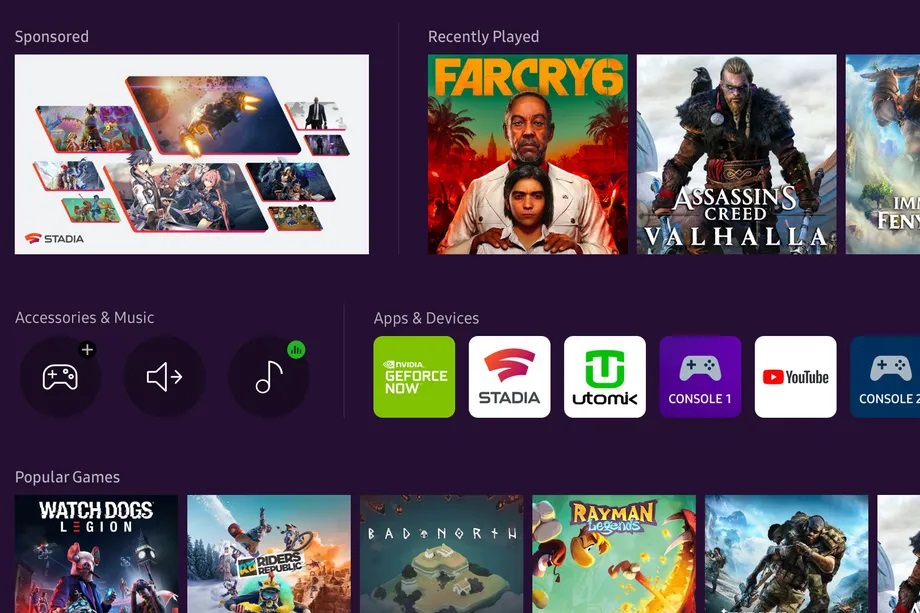 Plus, the new version of Tizen OS on Samsung’s 2022 smart TVs has a Gaming Hub section that recommends popular games. It also supports accessories via passthrough controller inputs, and PlayStation and Xbox controllers are supported out of the box.

Samsung hasn’t revealed if its new TVs support cloud gaming at 4K and Dolby Atmos. Right now, GeForce Now supports 4K resolution only on Nvidia’s own Shield TV devices. The Steam Link app, which has been supported by Samsung over the years, won’t be a part of the Gaming Hub, according to TheVerge’s report.