Only one Galaxy S22 model could feature a truly premium build 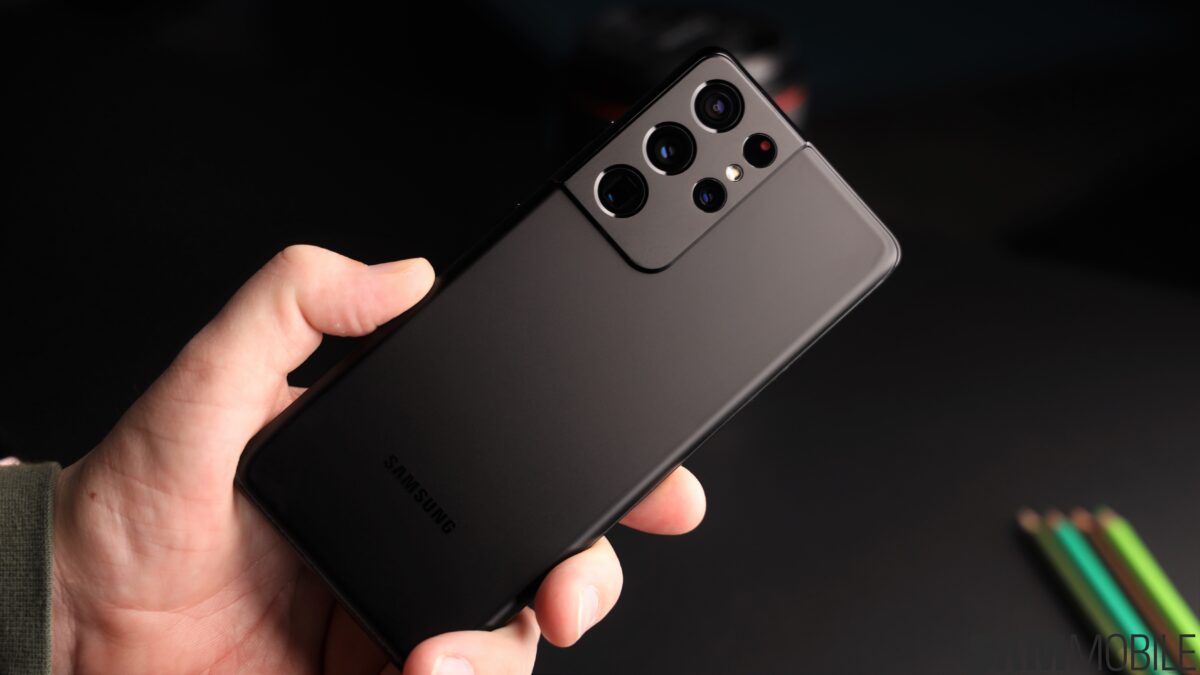 Samsung’s Galaxy S flagship series could be going through a few important changes early next year when the Galaxy S22 lineup will be officially introduced. The company is expected to release three variants of the same flagship, but according to a new rumor, the Galaxy S22 Ultra could be the only model from the trio to feature a truly premium build.

Samsung has yet to make a final decision

It’s important to note that this alleged design decision isn’t set in stone. Instead, the source suggests that Samsung is considering the idea of reserving glass for the Galaxy S22 Ultra and is weighing the pros and cons of its options.

As far as customers are concerned, some favor reinforced polycarbonate because it’s more resilient than glass, while others aren’t so fond of the excessive use of plastic materials for flagship phones given their high prices. Then again, using polycarbonate instead of Gorilla Glass should decrease production costs, which could lead to lower launch prices, at least for the base Galaxy S22 model and its larger sibling, the Galaxy S22+.

Samsung might also consider plastic because using lower-cost materials for two-thirds of the flagship series would shine a brighter light on the premium Galaxy S22 Ultra in contrast. Similarly, a recent leak suggests that the Ultra will be the only Galaxy S22 variant to feature an LTPO backplane and retain a 6.8-inch display diagonal, while the base and Plus models could have slightly smaller displays.

Keep in mind that Samsung doesn’t seem to have made a final decision yet, so only time will tell if the company will indeed downgrade the Galaxy S22+ to polycarbonate. The flagship lineup is expected to be unveiled in January 2022.