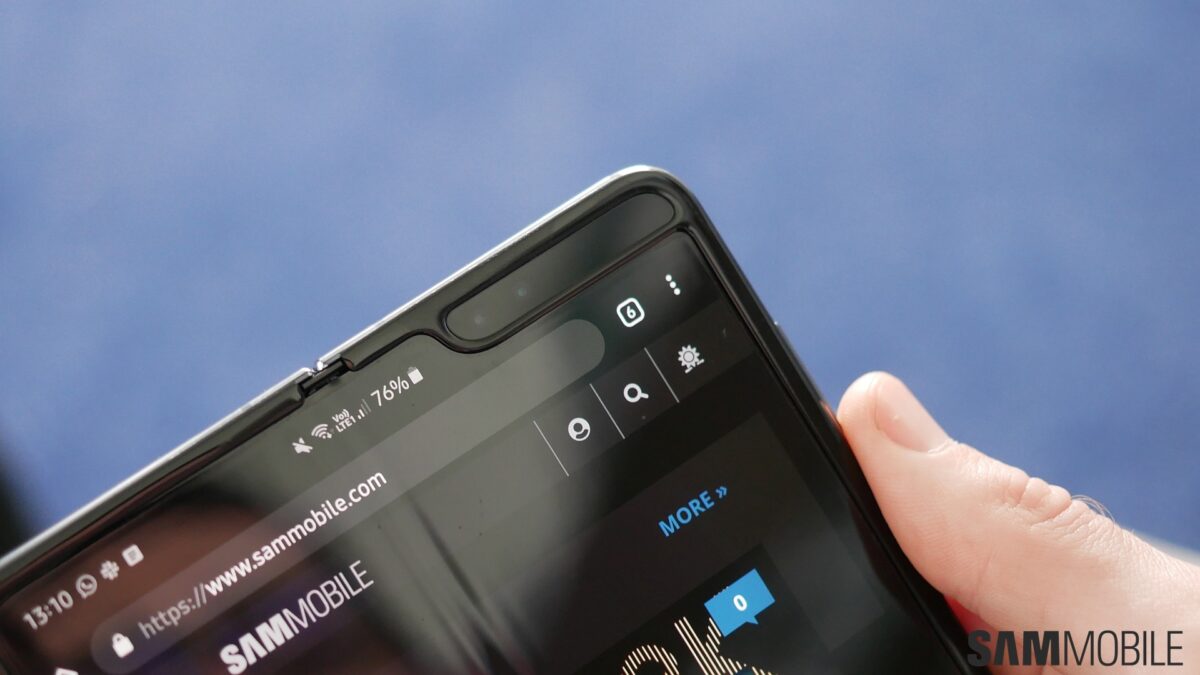 Not many people own the original Galaxy Fold; in some sense, making it a collector’s item for foldable phone enthusiasts. Despite the relatively low shipment numbers, Samsung is now rolling out the One UI 4.1 firmware update alongside the March 2022 security patch for these few Galaxy Fold and Fold 5G devices that still exist out there.

As of now, the One UI 4.1 update is available to Galaxy Fold LTE (SM-F900F) and Galaxy Fold 5G (SM-F907B) customers in France and the UK, respectively. The update has firmware number F90xxXXU6HVC6.

What do you get from One UI 4.1 on the Galaxy Fold?

Galaxy Fold customers running One UI 4.1 can now Quick Share Wi-Fi networks with other people. And now, users can access a complete editing history for pictures and videos shared with Quick Share.

GOS fixes are provided, along with the option to set a custom virtual memory size with RAM Plus. And of course, One UI 4.1 makes the Galaxy Fold highly customizable with Material You color palettes.

There’s a lot more, like new additions to apps including Samsung Health, Smart Switch, and SmartThings Find. So while you’re waiting for your phone to complete the update, feel free to check our One UI 4.1 (on a Galaxy S22) video below for a closer look at some of the latest features.