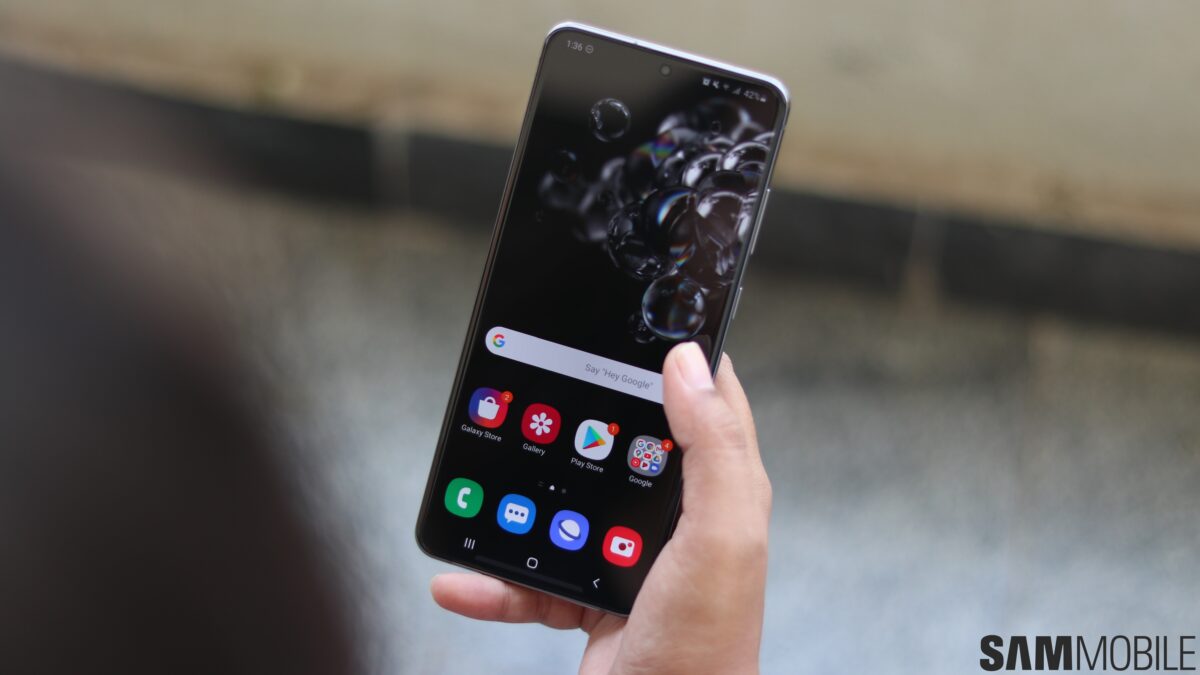 As it has done in the years past, Samsung opened up a beta program to test the latest version of Android on multiple device lineups. While Samsung’s 2021 flagships have moved on to the final version of Android 12 and One UI 4.0 already (at least in some markets), a One UI 4.0 beta program is still ongoing for the company’s 2020 and 2019 flagships. However, at least one of them might soon make the jump to the stable version.

Samsung’s beta operations manager in Korea has revealed that the company is currently “preparing to open the official version” of Android 12 and One UI 4.0 for the Galaxy S20 series and that no new betas will be released in countries where beta testing is ongoing. Basically, it seems Samsung is right on schedule to release the official public update for the Galaxy S20, S20+, and S20 Ultra sometime in January, provided it doesn’t decide to surprise Galaxy S20 owners with an update before the new year begins.

Of course, given how Samsung’s Android 12 rollout has gone for some of its devices, we would prefer the Korean giant take as long as it needs to make sure there are no bugs or issues left to fix before bringing the latest Android and One UI version to more of its phones. However Samsung choses to go about it, though, we’ll let you know once Android 12 and One UI 4.0 are released for more Galaxy devices, so stay tuned!