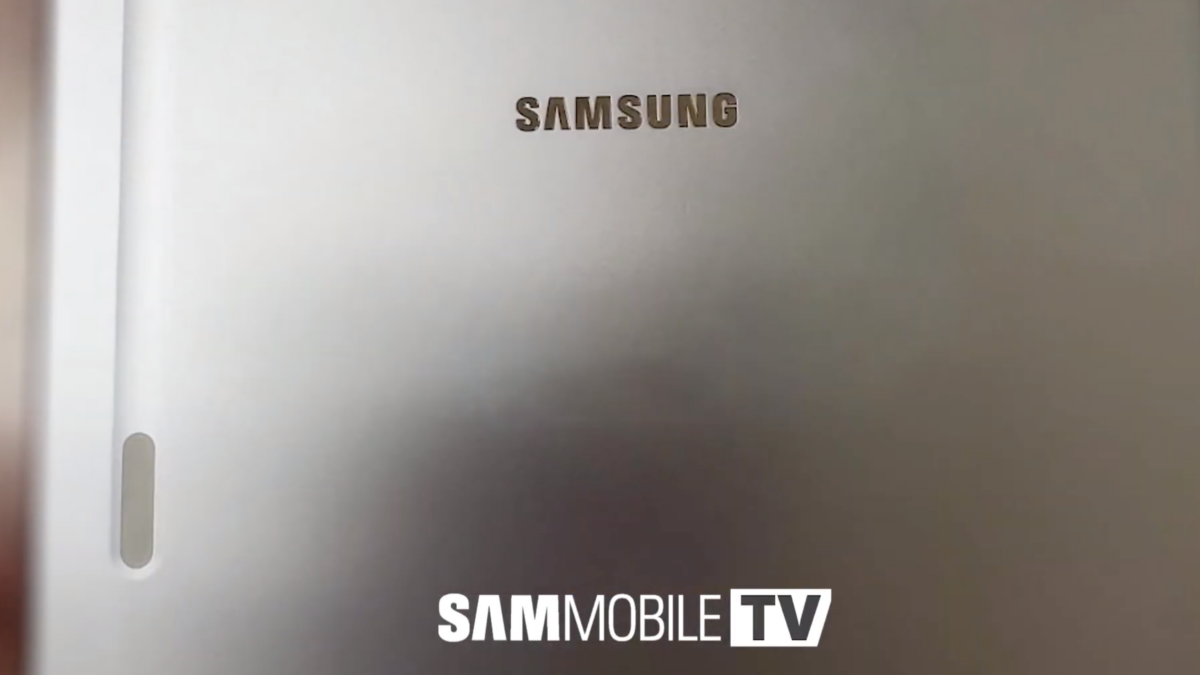 Another round of press renders depicting the upcoming Galaxy Tab S6 has leaked, revealing an interesting detail that wasn’t visible in our exclusive live photos or the renders that followed. As @ishanagarwal24 points out on Twitter, the tablet appears to be equipped with an additional sensor next to the front-facing camera, although its purpose is unclear. Could the iris sensor be making a return with the Galaxy Tab S6?

There’s not much else to say aside from this. The same color options as before are showcased in these renders, including gray, pink, and blue. The S Pen is also present and sharing the same color scheme as the tablet itself. The back panel carries the AKG logo, and one of the two rear-facing cameras could have an ultra-wide lens but it’s difficult to say for certain.

Given the rate at which the Galaxy Tab S6 has been leaked lately, the tablet might be unveiled along with the Galaxy Note 10 on August 7 in New York City. Preliminary specs include a Snapdragon 855 chipset, 6GB of RAM, 128GB of storage for the base model, and a 6840mAh battery which is smaller than the Tab S4’s. The slate is tipped to launch along with an optional keyboard cover featuring a trackpad and should become available in both Wi-Fi and LTE flavors.