Galaxy Tab S6 battery capacity is lower than its predecessor 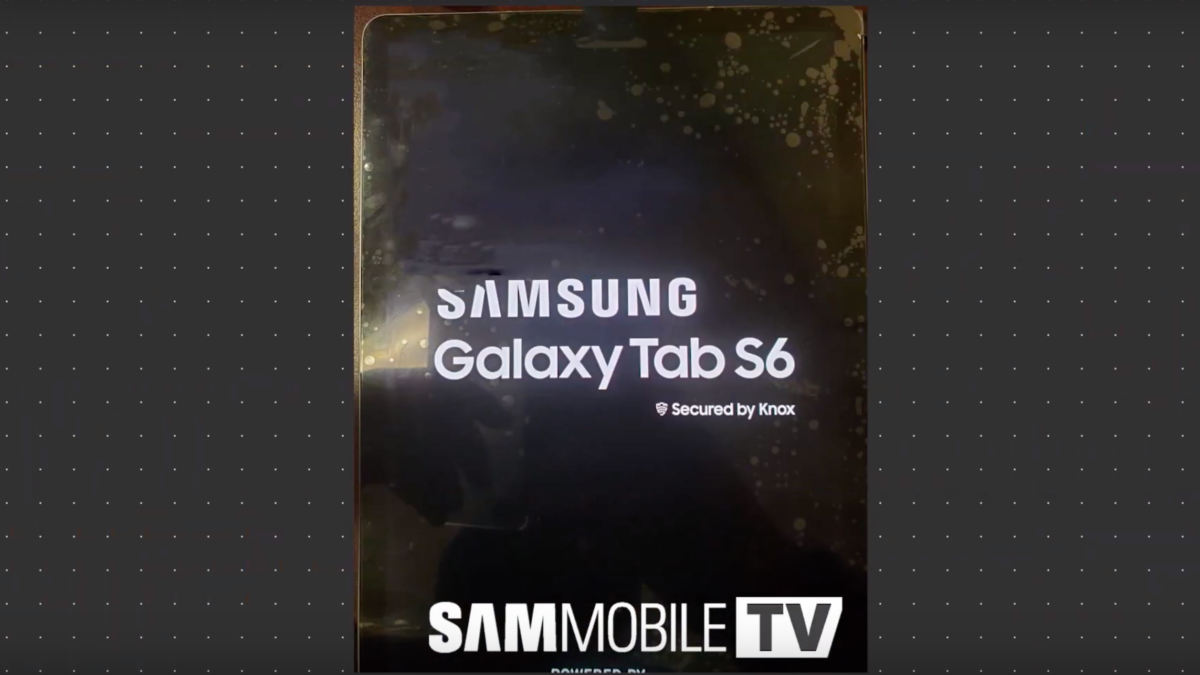 Taiwan’s certification agency has let the Galaxy Tab S6 battery capacity slip in the device’s approval listing. We know that Samsung is due to launch a new tablet in the near future. This will be the successor to the Galaxy Tab S4.

This is yet another instance of battery capacity being sacrificed to make the device thinner. Granted, internal components like the processor and RAM will be more power efficient compared to this tablet’s predecessor, so it should just about get you the same battery life. The Galaxy Tab S6 runs on a Qualcomm Snapdragon 855 processor with 6GB of RAM and 128GB storage on the base model.

It’s going to be a unique tablet in that the Galaxy Tab S6 has a dual camera system at the back. That’s not something we normally see on tablets. There’s also a groove at the back to which the S Pen attaches magnetically. We got a good look at that in the handful of Galaxy Tab S6 renders that were leaked yesterday.

We should get to know more about the Galaxy Tab S6 in the coming days as August 7 approaches. That’s when the Galaxy Note 10 will be unveiled in New York City. 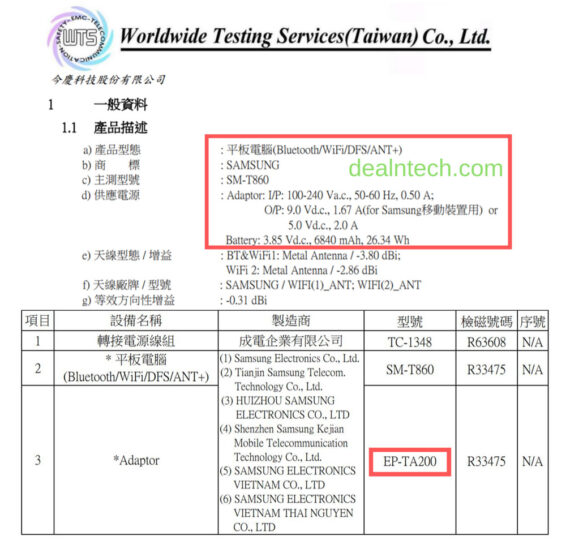