Galaxy Tab S6 keyboard cover will have a trackpad 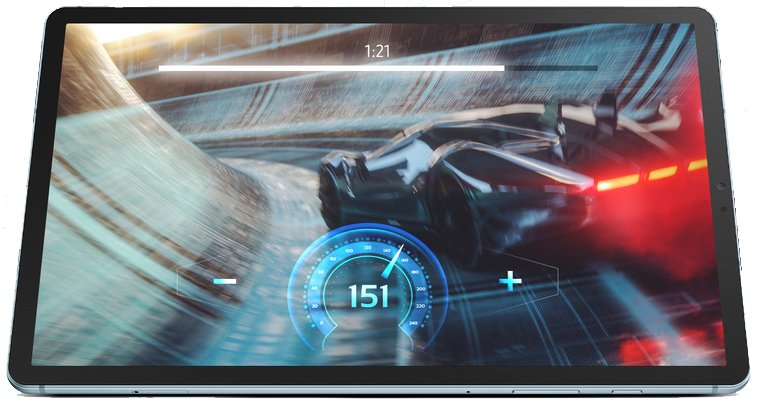 It’s already known that Samsung has a new tablet in the pipeline. A new render has now surfaced which shows that the Galaxy Tab S6 keyboard cover is going to have a trackpad. The accessory will be sold separately, as always, but it does seem to have been improved.

The keyboard covers for Samsung’s tablets have always left a lot to be desired. One can only hope that Samsung has listened to the feedback from customers and made some meaningful improvements to this accessory.

We first leaked the live images of the Galaxy Tab S6 a few weeks ago. Several renders have since been leaked online as well. There will be no surprises when it comes to the design. The groove at the back is a new addition where the S Pen is going to attach magnetically. This also happens to be Samsung’s first tablet with a dual camera at the back.

Naturally, Samsung will position its new flagship tablet as a productivity device. If you do plan to take the Galaxy Tab S6 along as you live the road warrior lifestyle, you’ll most likely need the keyboard accessory. From what we see in this render posted by @evleaks, there’s going to be an actual trackpad, which should improve the user experience. You won’t have to lift your hands from the keyboard to tap the screen every single time, for example. The keys themselves appear to be a bit raised so there may be additional travel which would improve typing accuracy.

A complete assessment of the keyboard’s virtues can only be made once it’s out, though. Samsung is yet to confirm anything about the Galaxy Tab S6’s launch. The possibility remains that it may be unveiled alongside the Galaxy Note 10 on August 7. 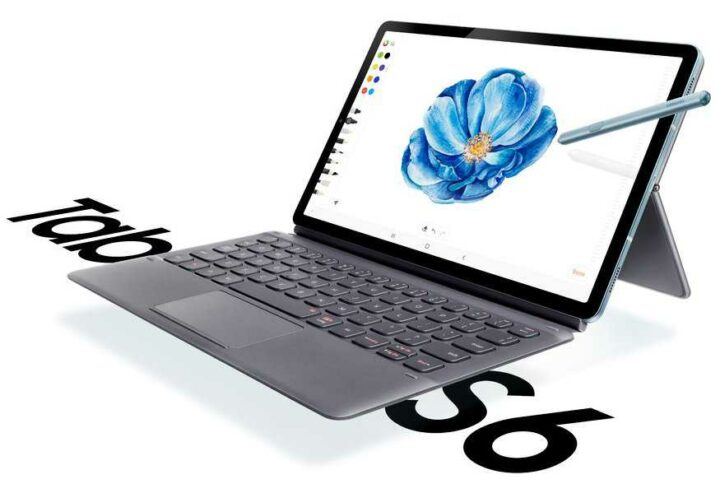