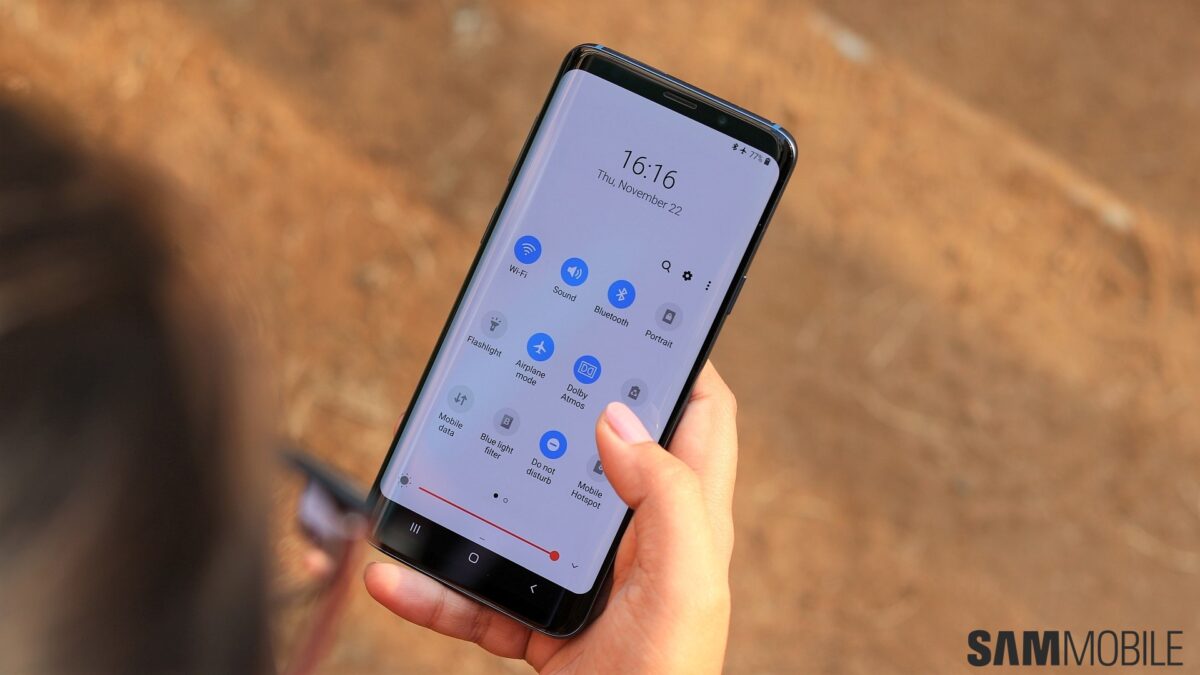 Samsung was previously committed to providing only two major OS upgrades for its Android smartphones. This meant that two years was as long as the Galaxy S9 and Galaxy S9+ were going to be supported. It came with Android 8.0 out of the box and has since received its Android 9.0 and Android 10 updates.

The Galaxy S9 and Galaxy S9+ will not receive another major Android OS upgrade. However, Samsung does have the ability to bring additional features to the devices through new One UI updates. It has done that this year and it’s quite possible it may do so again in the coming months.

One UI is Samsung’s custom skin and it’s not beholden to Android. Even though these devices won’t get another major Android OS upgrade, Samsung is free to release another One UI update if it deems fit. The company might actually be thinking about that.

Samsung revealed the list of devices that will receive One UI 2.5 last month and it includes both of these handsets. Remember, this iteration of One UI was introduced with the Galaxy Note 20 series. It will be very impressive if Samsung releases the update for the 2018 flagships. The company hasn’t confirmed exactly when it’s going to send out this update.

As for the question of how long will the Galaxy S9 be supported, new Android upgrades are out of the question and One UI 2.5 might possibly be the last update of its kind for these devices. Samsung will continue to provide security updates for another year. The Galaxy S9 and Galaxy S9+ are currently on the monthly cycle for security updates. They will eventually be demoted to the quarterly cycle the Galaxy S8 and Galaxy S8+ are on now before software support completely dries up.