These hot Galaxy S22 colors are only available from Samsung’s site! 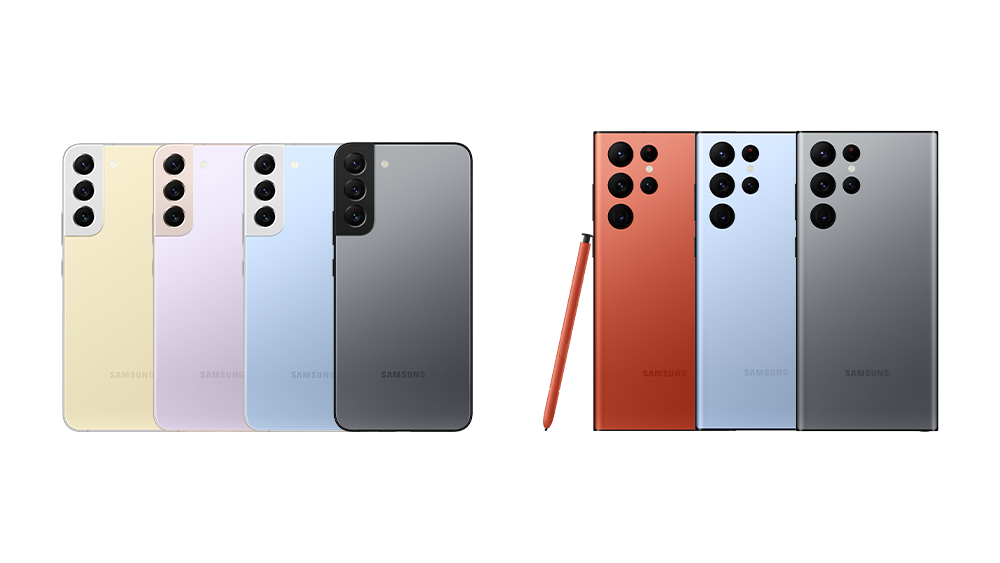 The day that Samsung fans had long been waiting for is finally here. The Galaxy S22, Galaxy S22+ and the Galaxy S22 Ultra have officially been unveiled today. The Unpacked event confirmed much of what we already knew about the upcoming devices.

In recent years, we’ve seen Samsung incentivising customers to purchase new flagship smartphones directly from its online store. A similar strategy has been adopted for the new lineup of Galaxy S handsets.

Samsung.com has exclusive color options for the Galaxy S22 series 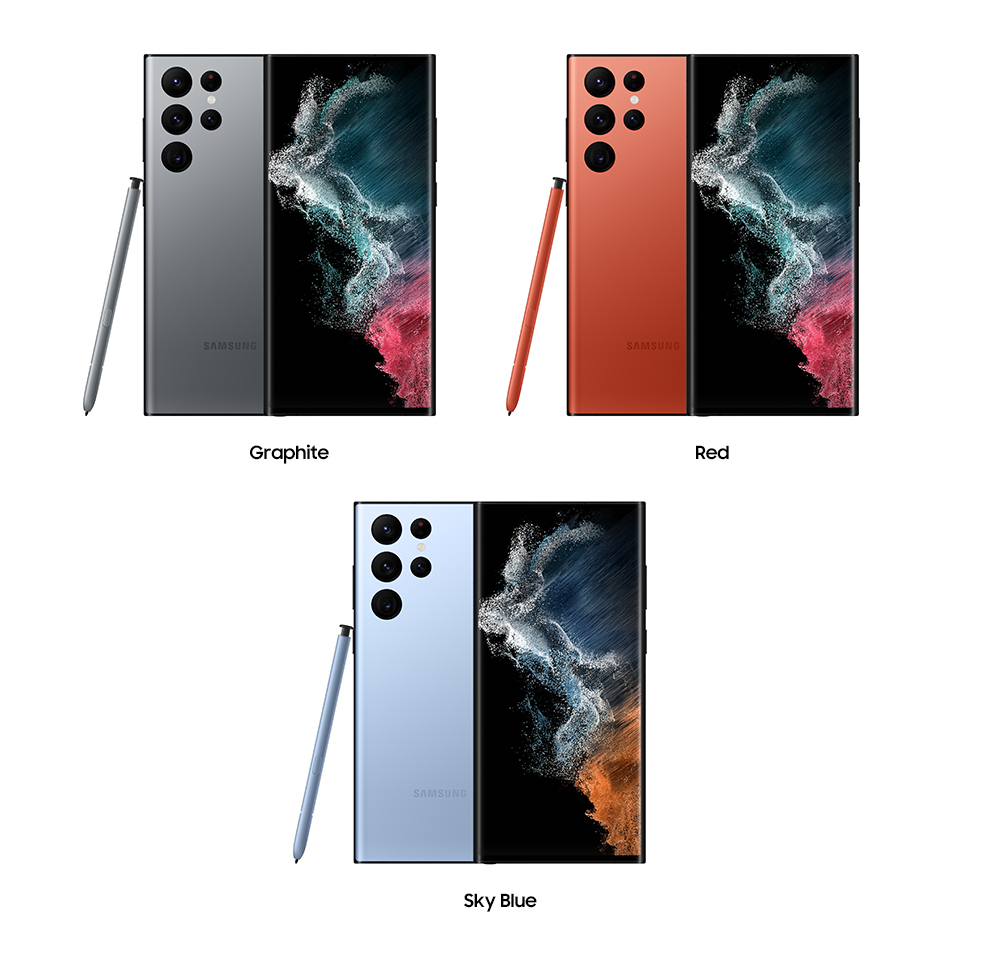 The company has kept some exclusive color options for its own online store. The Galaxy S22 Ultra will be available through Samsung.com in Sky Blue, Graphite and Red colors with a matching S Pen. The Galaxy S22/S22+ will be offered in Graphite, Cream, Violet and Sky Blue colors through the company’s website.

Customers desiring any of these colors will need to purchase the handsets through Samsung’s online store. This usually works out well for the customers, as the company often provides other incentives as well to those that purchase devices directly.

Samsung does mention that these exclusive color options will only be available in the US, Canada, the U.K., Germany, France, Italy, Spain, Portugal, Sweden, Norway, Denmark, Finland, the Netherlands, Belgium, Austria, Switzerland, Poland, Russia, the United Arab Emirates, Australia, Thailand, Singapore, China and South Korea. Availability will vary by market. 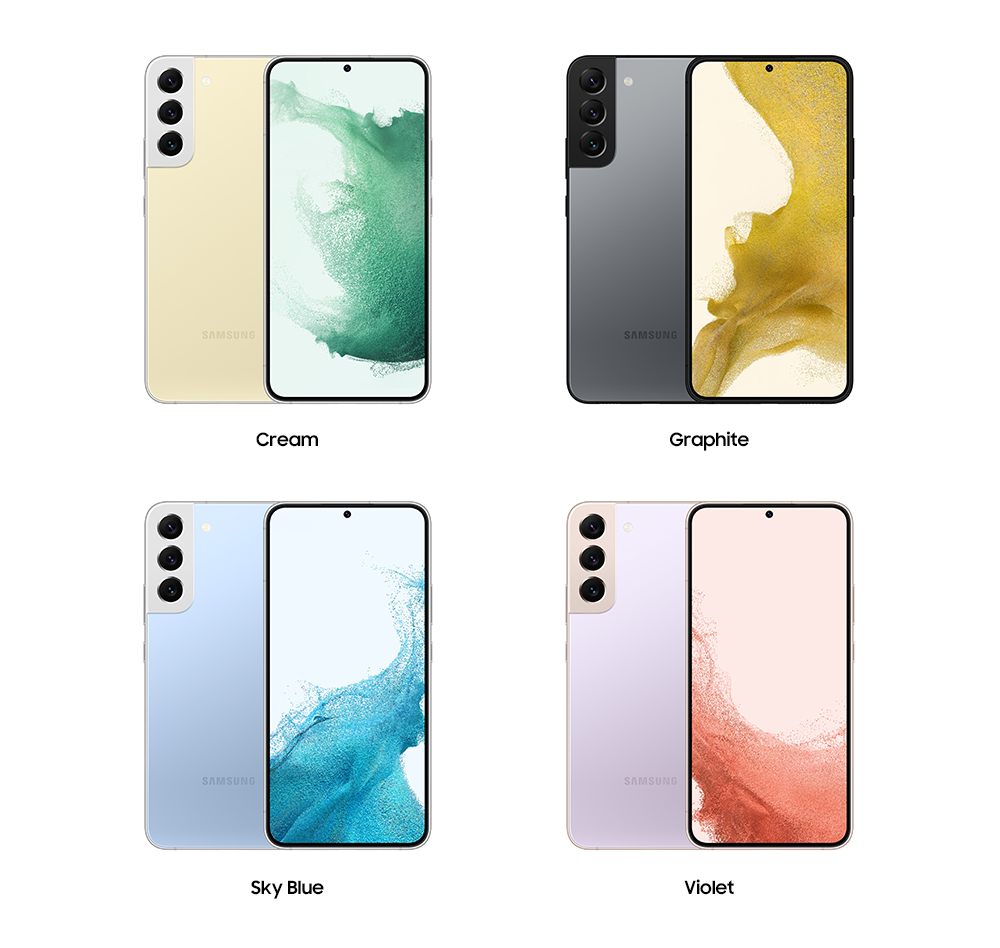