Geekbench is banning Samsung phones for slowing down apps 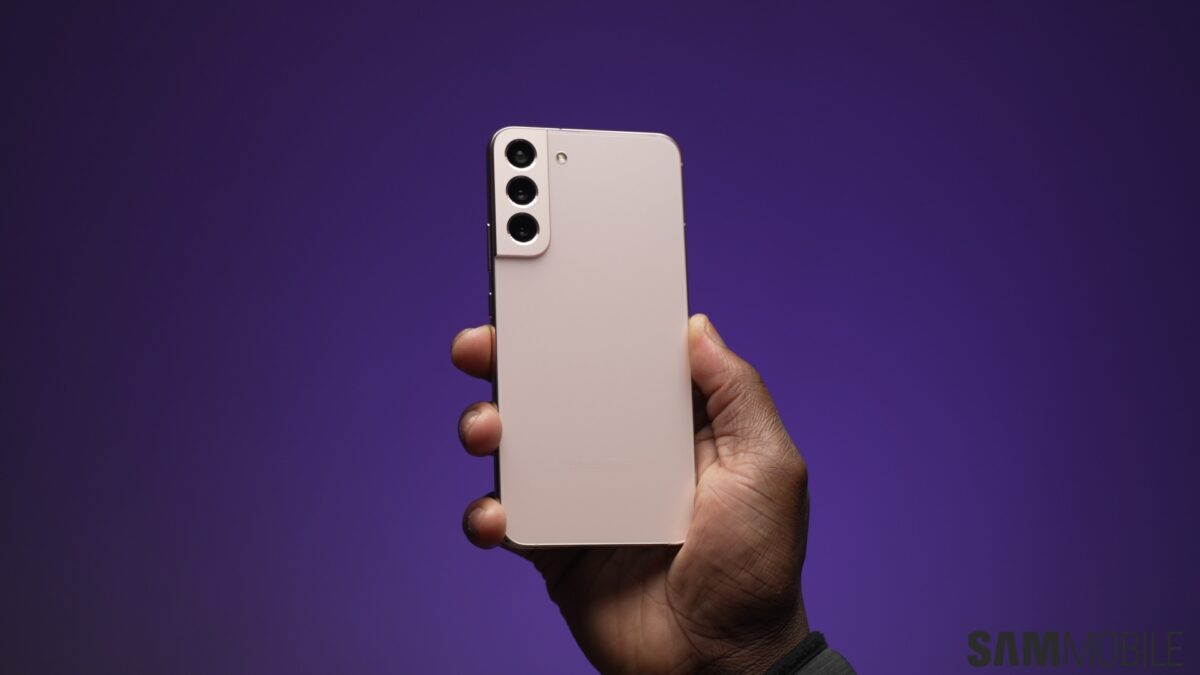 It was discovered earlier this week that Samsung’s GOS (Games Optimization Service) was artificially slowing down apps. The service throttles both CPU and GPU performance for over 10,000 apps that even include the likes of TikTok and Instagram.

What stood out was that GOS wasn’t slowing down benchmark apps. This shady behavior has already made fans furious. Popular smartphone benchmarking service Geekbench has now confirmed that its banning select Samsung phones over this app throttling.

Geekbench is booting Samsung devices from its browser

GOS slows down GPU and CPU performance on Samsung smartphones for games and apps. Despite running powerful hardware, these devices thus prevent users from extracting the best performance from them. Benchmark apps like 3D Mark and Geekbench remain untouched. So when the user runs a benchmark, the CPU and GPU are allowed to run at peak performance.

Geekbench has confirmed that it’s going to delist the new Galaxy S22 series from the Geekbench Browser in addition to the entire Galaxy S10, Galaxy S20 and S21 series. It’s not banning the Galaxy Note and A series since they don’t appear to be impacted by GOS. A statement explained further:

Samsung has responded to the controversy by saying that GOS is used to prevent its devices from overheating. It did confirm that a software update will be released in the future to add a Performance Priority button. If enabled, the option will force GOS to prioritize peak performance over everything else.

What it didn’t explain is whether this button will apply the setting side-wide or will users have to manually select the option for every app that they don’t want to be throttled. It also begs the question, would Samsung have committed to providing this update if users hadn’t discovered what GOS was doing?

Be that as it may, Samsung joins others like OnePlus who have had devices delisted from Geekbench for also throttling apps.

Samsung’s Game Optimizing Service (GOS) is getting a new update. The app designed to manage heat and optimize Galaxy smartphones and tablets when playing mobile games is now getting version 3.5.04.8. The changelog is missing, so we’re guessing this is a minor release with fixes under the hood. Samsung’s GOS got into a bit of […]

Want the best game performance on your Galaxy? Here’s how to do it

Some of you might be familiar with the whole GOS (Games Optimization Service) controversy that has followed Samsung since the launch of the Galaxy S22 series. It began on foreign online forums, and it sort of blew up on social networks for a bit as the media picked up the story. The story, in short, […]

It was first reported about a month ago that Samsung was artificially slowing down some of its devices, including the new Galaxy S22 series. It was a software, Samsung’s GOS (Games Optimization Service), that throttled both the CPU and GPU performance rather aggressively. GOS wasn’t just throttling games. It restricted performance for over 10,000 apps, […]

If you don’t want an iPhone, buy a Galaxy!

Most U.S. smartphone customers that used to buy Google Nexus phones knew what they were signing up for, i.e., mobile devices made for Android enthusiasts who wanted access to the purest form of Google’s mobile OS for a relatively low price. Perhaps the same can be said for most Google Pixel customers today, but I […]

Samsung’s tale of woe regarding GOS (Game Optimization Service) continues, as a new report reveals that Geekbench — the popular online benchmarking tool — intends to continue removing Samsung devices from its platform. Geekbench was quick to remove several Galaxy smartphones from its platform after reports about Samsung manipulating benchmark score results through GOS first […]

Well, Samsung knows how to keep itself in the headlines, for good and bad reasons. While the popularity of the Galaxy S22 series is keeping them shining on the internet, there is this GOS or game optimization service scandal, revealing that Samsung made false promises while advertising their Galaxy S22 series phones. In a recent […]