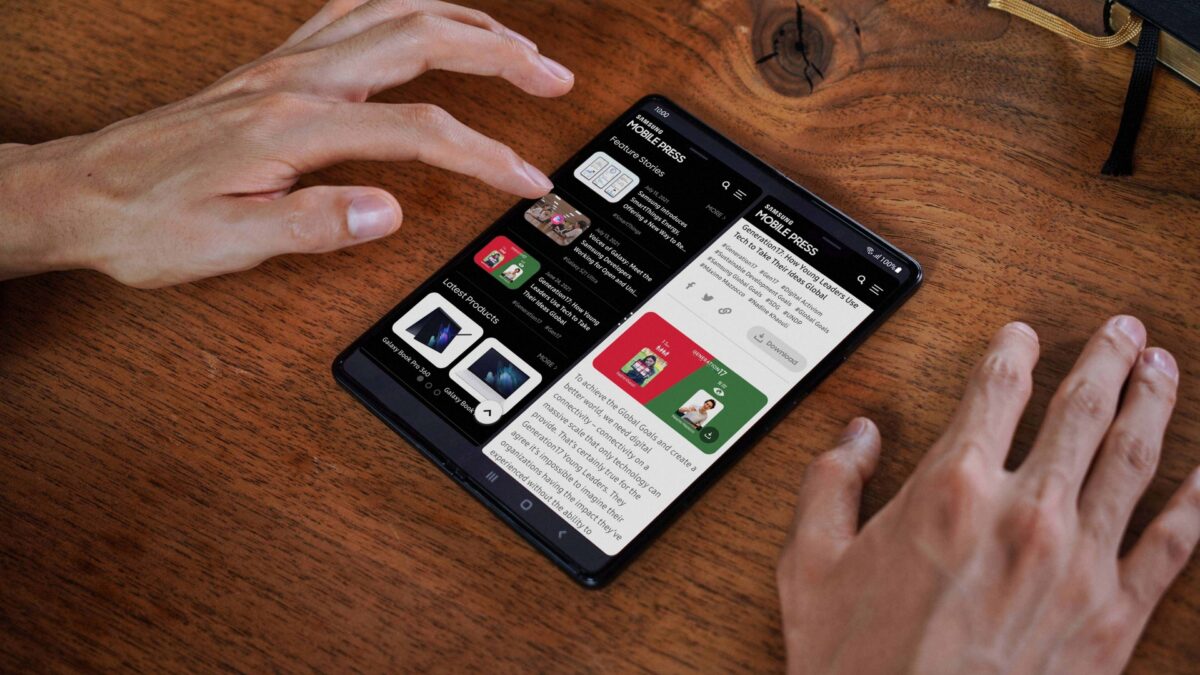 Samsung could unveil its next-generation foldable phones—Galaxy Z Flip 4 and Galaxy Z Fold 4—in Q3 2022. However, months ahead of the launch event, various aspects of these smartphones were revealed. Now, complete Galaxy Z Fold 4 specifications have been leaked.

Samsung’s upcoming foldable flagship will come equipped with the recently announced Snapdragon 8+ Gen 1 processor, 12GB/16GB RAM, and 256GB/512GB internal storage. The Galaxy Z Fold 4 will run Android 12 out of the box with One UI 4.