Breaking: Here’s your first look at the Galaxy Z Fold 4! 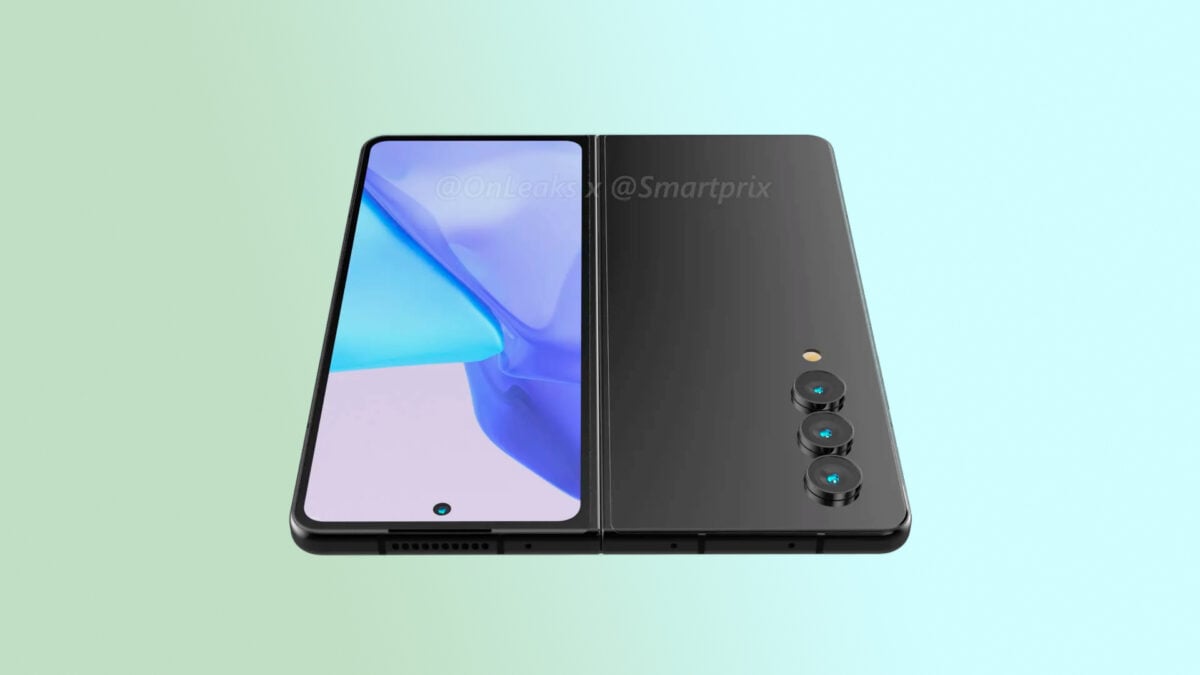 Samsung is expected to unveil its next-generation foldable phones—Galaxy Z Flip 4 and Galaxy Z Fold 4—sometime in Q3 2022, the information surrounding them has already started appearing. Now, the first images of the Galaxy Z Fold 4 have leaked.

Reliable leakster @OnLeaks has published the first 3D CAD renders of the Galaxy Z Fold 4, in collaboration with SmartPrix. Going by the leaked images, the upcoming foldable phone has a triple camera setup on the rear and a punch-hole-shaped cutout on the cover display for the selfie camera. The cover display is said to be 6.2-inch in size, while the internal display is 7.6-inch diagonally.

The Galaxy Z Fold 4 reportedly measures 155x130x7.1mm when folded and 158.2×128.1×6.4mm when unfolded. The protruded camera lenses on the rear appear similar to the Galaxy S22 Ultra’s rear cameras. On the inside, the large foldable 120Hz OLED display appears to be hiding an under-display camera. The display could be compatible with the S Pen. 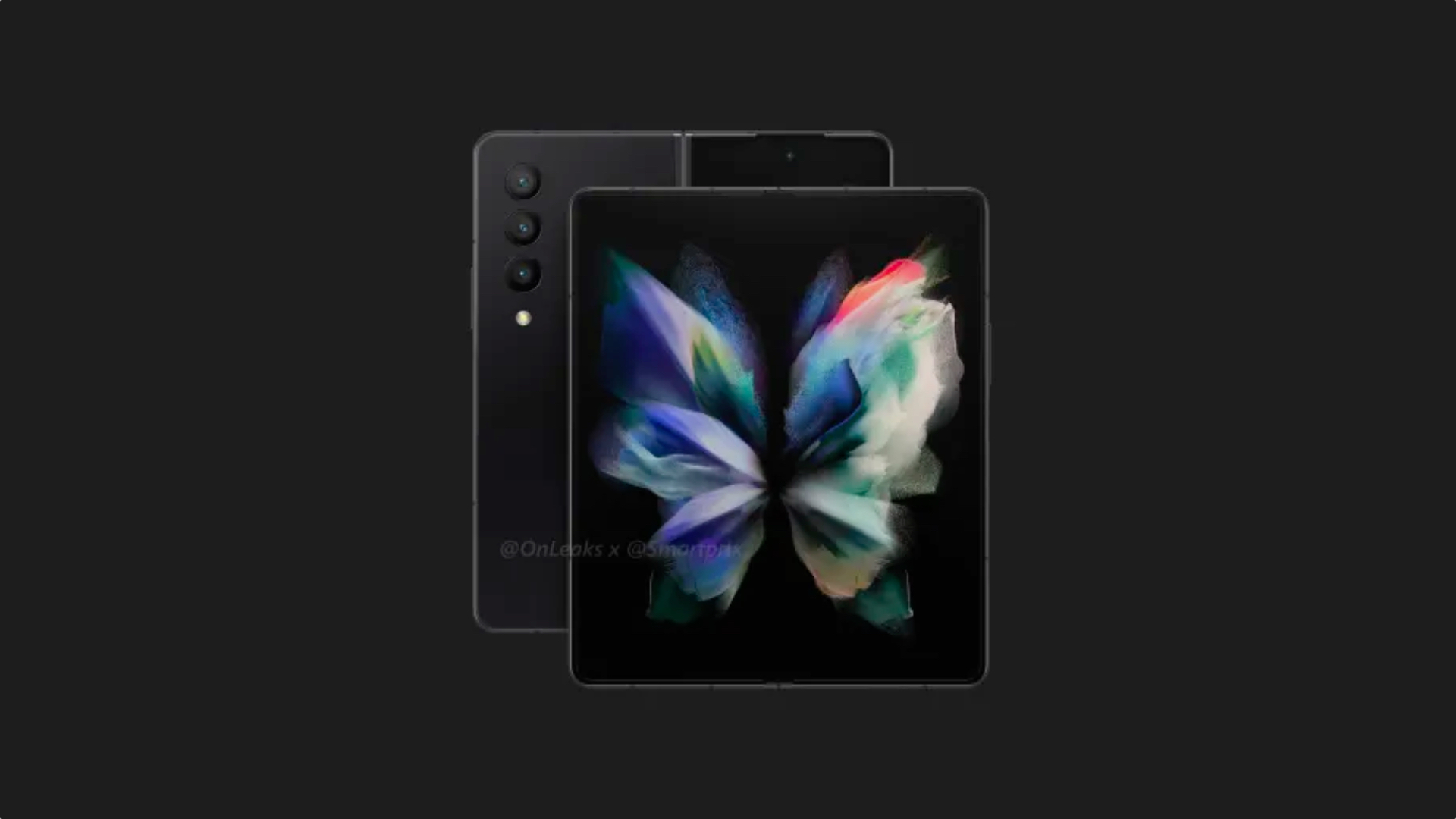 The upcoming phone appears to feature a metal frame, a side-mounted fingerprint reader, stereo speakers (top and bottom), and a USB Type-C port. As usual, we can expect the phone to feature an IPX8 rating and be compatible with wireless charging and reverse wireless charging.

Here’s a video that shows the Galaxy Z Fold 4 in 360 degrees.