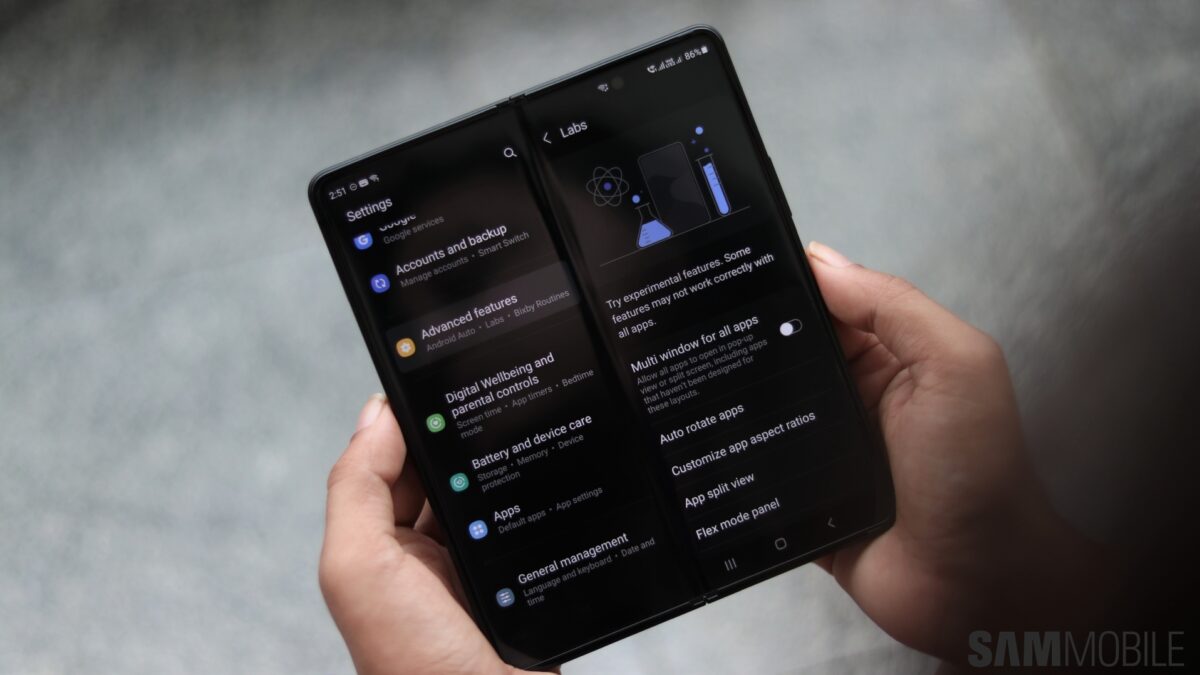 While we are still a few months away from the expected launch of the Galaxy Z Fold 4, some of its key features and specifications have been leaked. A few days ago, one of the batteries inside the phone was leaked. Today, the Galaxy Z Fold 4’s battery capacity has been revealed.

Samsung’s upcoming flagship foldable phone will be powered by two batteries—EB-BF936ABY (2,002mAh) and EB-BF937ABY (2,268mAh)—for a combined capacity of 4,270mAh. The South Korean firm will most likely market it as a 4,400mAh battery, similar to the Galaxy Z Fold 3. This information was revealed through the Safety Korea certification.

The Galaxy Z Fold 4 is said to be thinner and lighter than the Galaxy Z Fold 3 despite featuring similarly-sized screens and batteries. So, it could be relatively easier to handle while offering similar battery life. The charging speed of the upcoming foldable phone is still unknown. The phone might not have a dedicated S Pen slot.

Samsung could also bring an updated camera setup to the Galaxy Z Fold 4, featuring a 108MP primary sensor, a 12MP ultrawide camera, and a telephoto camera. The smartphone could be powered by Qualcomm’s Snapdragon 8 Gen 1+, which is said to be based on TSMC’s 4nm process.

Are you excited about the Galaxy Z Fold 4? Let us know in the comments section below.