Here’s one of the Samsung Galaxy Z Fold 4 batteries 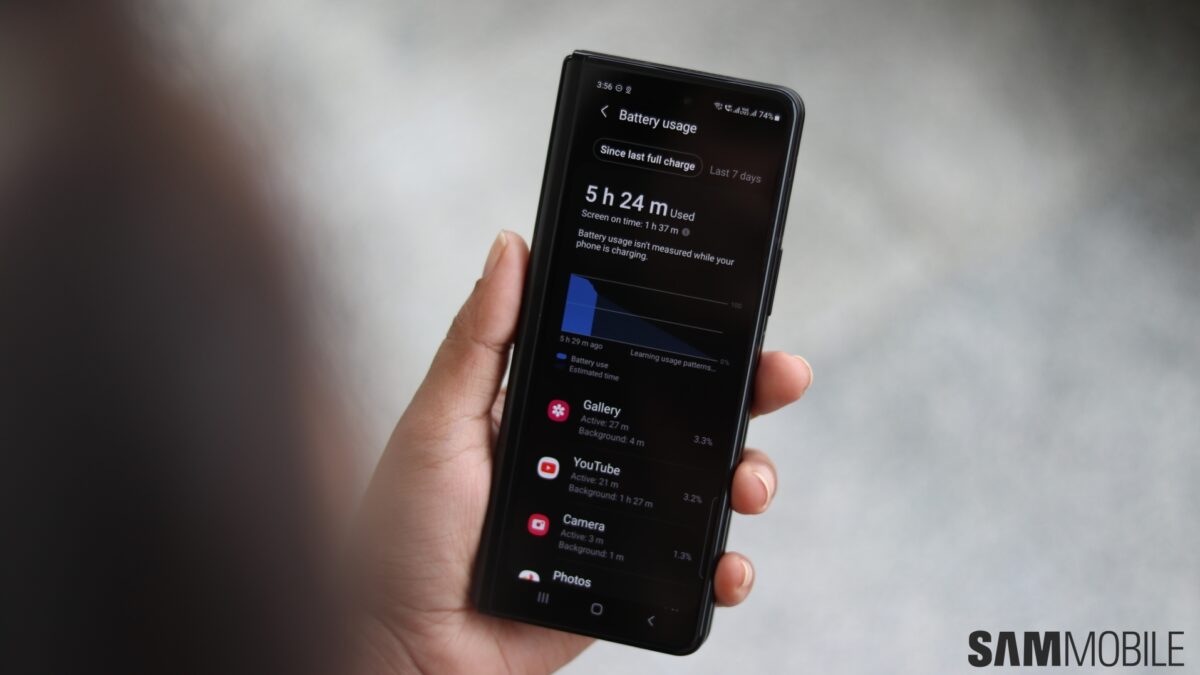 Unfortunately, it seems Samsung is getting better at shielding important information from the public eye, as we can’t see the wattage or capacity of the battery in its photo. Or, well, it’s too early and we will see those crucial details in the coming weeks.

After the slight downgrade in battery capacity on thee Galaxy Z Fold 3, we’re very interested in seeing the direction Samsung takes with the next Fold, and we’re naturally hoping Samsung will go the opposite way this time around. However, that might not happen if some recent rumors are to be believed.

The Galaxy Z Fold 4 is rumored to be slightly smaller than the Galaxy Z Fold 3, and combined with the camera hardware upgrades that are expected, there may not be any space in there for a battery upgrade. In fact, it’s possible we might even seen the capacity getting even smaller, similar to how the two non-Ultra Galaxy S22 models come with smaller batteries compared to their predecessors.

All that said, all of it is speculation at this time so we can’t be sure what Samsung is planning to do. We’ll probably see more Galaxy Z Fold 4 info surface in the coming weeks and months, and as usual, we’ll be sure to let you know about it all right here at SamMobile. 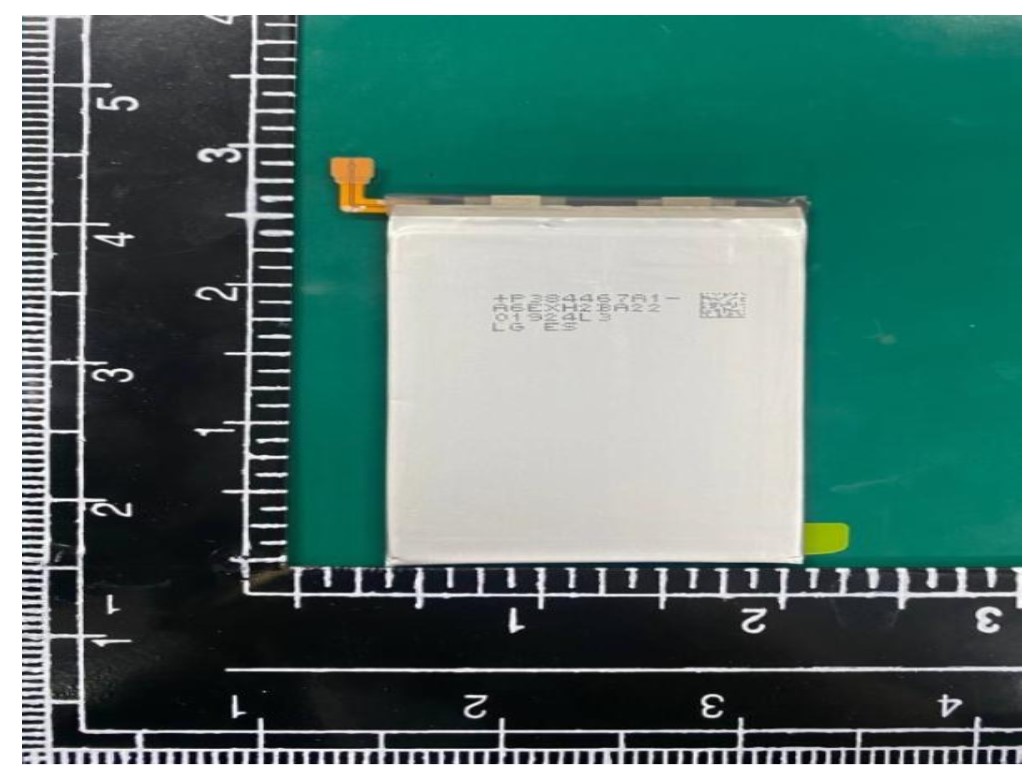