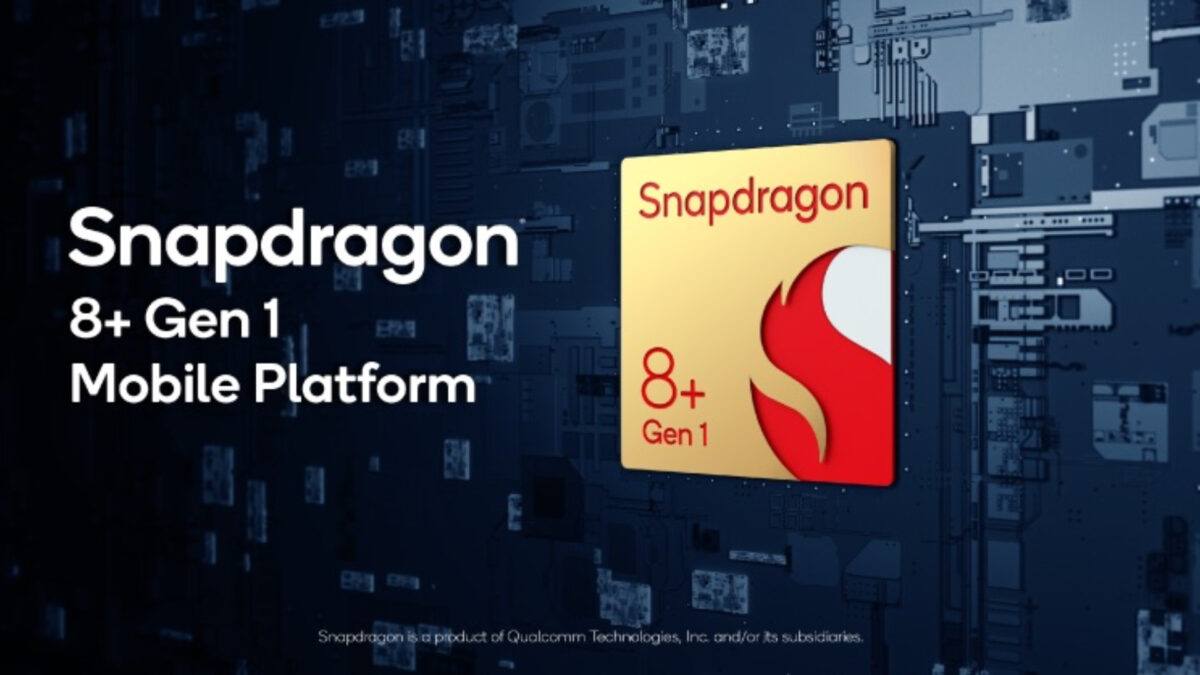 Qualcomm has finally unveiled its newest flagship smartphone chipset, the Snapdragon 8+ Gen 1. It is the successor to the existing Snapdragon 8 Gen 1 chipset that’s used in the Galaxy S22 series and various other high-end Android smartphones released after December 2021. The chipset was unveiled during an event in China. 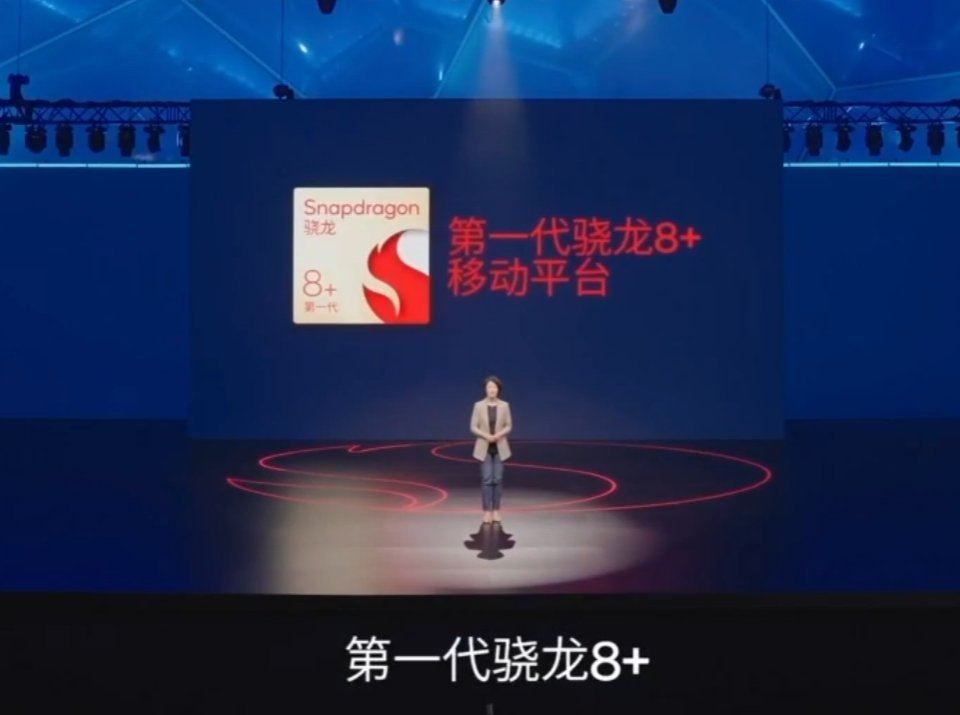 Most other features of the new chip remain similar to the Snapdragon 8 Gen 1. It has the Snapdragon X65 5G modem for mmWave and sub-6GHz 5G connectivity. Download speeds of up to 10Gbps are being quoted. The chipset supports 4×4 MIMO on sub-6GHz networks and 2×2 MIMO on mmWave networks. It also supports 5G connectivity on both SIM cards. 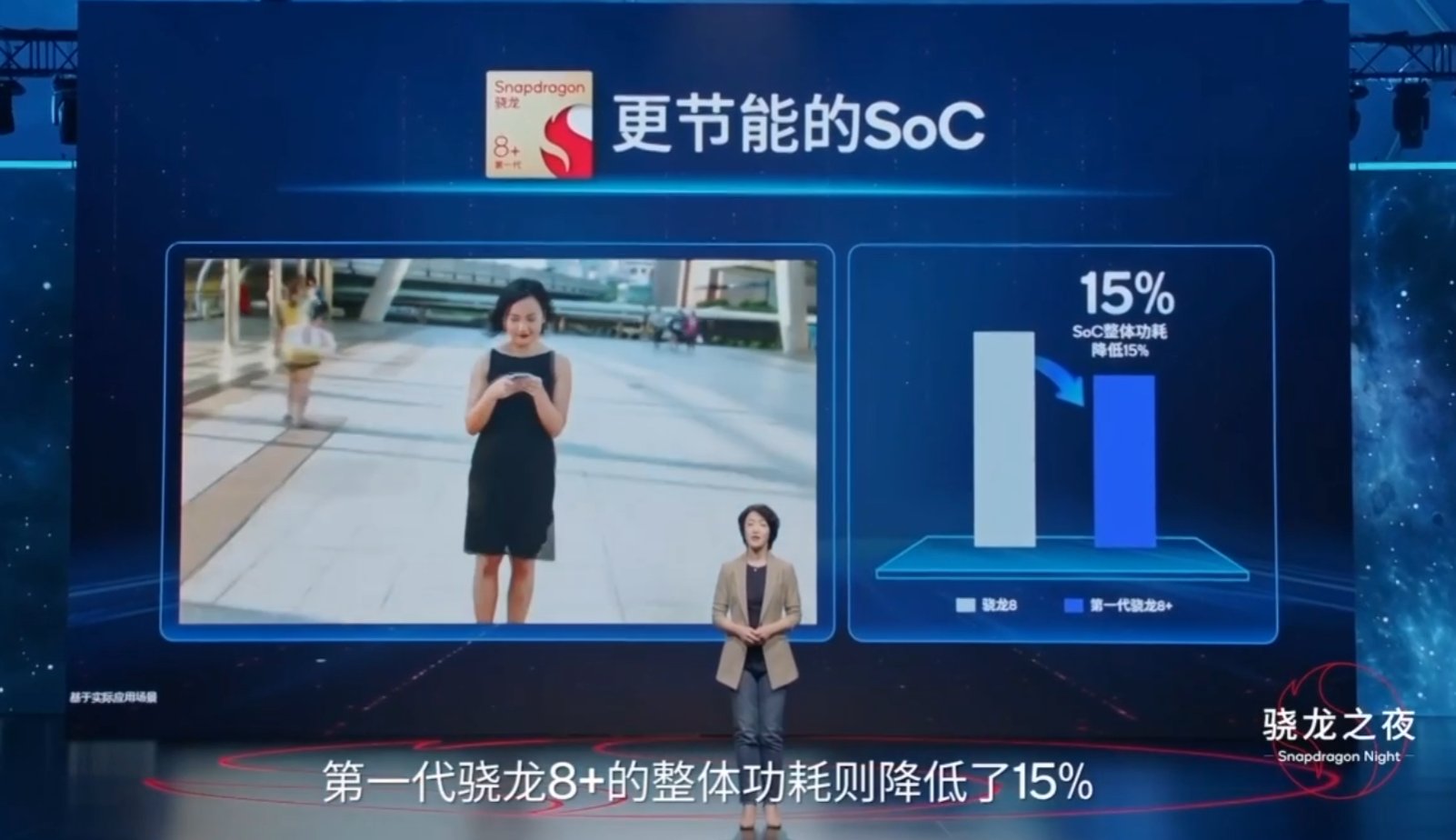 The Snapdragon 8+ Gen 1 processor is expected to be used in the Galaxy Z Flip 4 and the Galaxy Z Fold 4. The combination of this new chip and a bigger battery should help the Galaxy Z Flip 4 in lasting a whole day on a single charge. These next-generation foldable phones could be announced in August or September 2022.