Samsung’s horrible yield forces Qualcomm to give TSMC its business 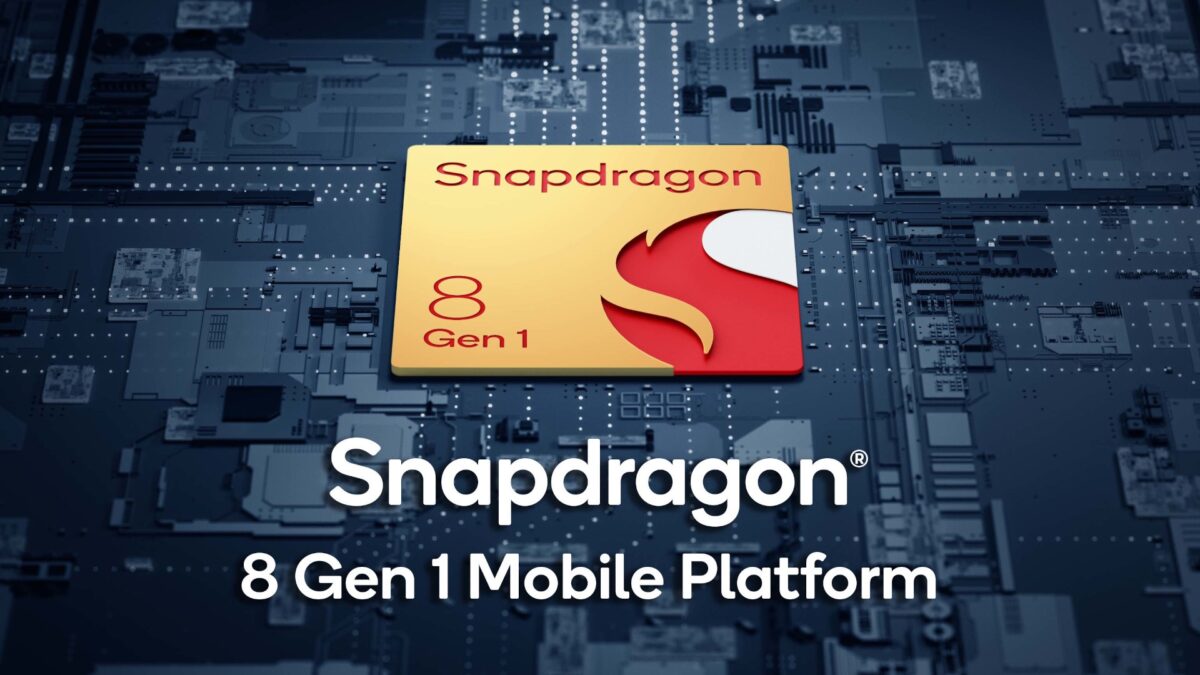 Samsung has been working hard to win clients for its foundry division. Making chips for companies that don’t have their own manufacturing facilities is a very profitable business. However, it’s also very complicated.

The global chip shortage also places immense pressure on chipmakers. If they’re unable to meet clients’ supply requirements due to issues with yield or technology, the orders would go elsewhere. That’s what Qualcomm has now decided to do.

Qualcomm decides to work with TSMC instead

A new report out of South Korea claims that Qualcomm has decided to have TSMC manufacture all of its next-gen 3nm processors instead of Samsung. This is said to be due to Samsung’s yield issues.

The report also mentions that Qualcomm has even contracted TSMC to manufacture a certain percentage of its 4nm chipset, the Snapdragon 8 Gen 1 found in the Galaxy S22 series, even though Samsung Foundry was previously selected as the only manufacturer of this chip.

Samsung’s issues with yield are concerning. It’s said that the yield of the Qualcomm Snapdragon 8 Gen 1 manufactured by Samsung Foundry is 35%. What that simply means is that out of the 100 pieces that are manufactured, 65 are defective. The yield for Samsung’s own 4nm Exynos 2200 is shockingly said to be even lower than this.

Qualcomm reportedly informed Samsung of its decision to cut orders for 4nm chips and not provide any orders for 3nm chips when TM Roh, Samsung’s MX division boss, visited the company’s US headquarters last year. The yield issue is the main reason why Qualcomm won’t entrust Samsung with any more orders.

The loss of business from a major client like Qualcomm is going to hurt the foundry division but it’s not the only one. NVIDIA reportedly gave its 7nm GPU chip orders to TSMC due to yield issues at Samsung.

Samsung is expected to start manufacturing 3nm chips this year. The company is also spending over $100 billion to improve its foundry division so that it can better compete with TSMC. The sooner these efforts can bear fruit, the better it will be. Otherwise, there may not be many takers for its manufacturing capacity.