Here you will find the latest news and most recent developments on the 3nm, with regular updates and all the information you need. 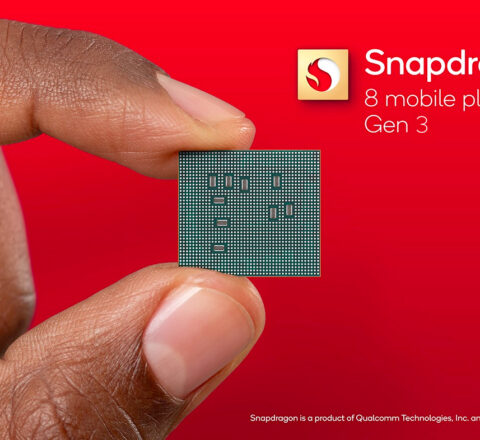 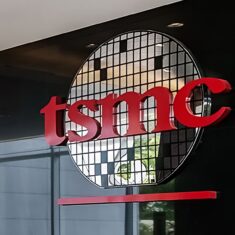 In June this year, Samsung started producing the world’s first 3nm chips, and it started shipping the first batch by July. Now, the latest news coming in suggests that Google’s 3nm mobile chips will be produced by Samsung at its 3nm foundry lines. These 3nm chips will be used by Google in the next-generation Pixel […]

Samsung Foundry has announced that it has started the initial production of 3nm semiconductor chips at its Hwaseong factory in South Korea. Unlike previous generation chips that used FinFET, the South Korean firm is using the GAA (Gate All Around) transistor architecture, which significantly improves power efficiency. With MBCFET (Multi-Bridge-Channel FET) GAA architecture, Samsung’s 3nm chips […]

Samsung’s journey to 3nm chipset manufacturing continues, and the company will reportedly start producing 3nm GAA-based chipsets this week. However, the yield will be lower than initially expected, and the company’s first 3nm chipset to enter production won’t be destined for smartphones. Instead, Samsung will use its 3nm GAA foundry process for PanSemi. The latter […]

It’s Friday again, and we have another SamMobile Podcast episode going live to recap the latest Samsung news at the end of the week. A lot has happened now that we’re getting closer to the big Unpacked event, so let’s jump right in. For SamMobile Podcast Episode 12, our host Benjamin Aboagye is joined by […]

Samsung is reportedly days away from announcing that it is ready to mass-manufacture 3nm semiconductors. In turn, this could mean that Samsung may soon have more to share about its next Exynos chipset. The Korean tech giant will beat TSMC to the market by a few months with its 3nm process. TSMC could begin 3nm-based […]

Since the world’s reliance on technology and computing is increasing each day, semiconductor chips are in great demand. Samsung and TSMC are the world’s biggest chip manufacturing brands, competing fiercely to gain new customers and retain the existing ones. A few weeks ago, Samsung announced a massive investment plan of around $355 billion that could help […]

TSMC to compete with Samsung by making 3nm chips this year, 2nm chips in 2025

Samsung Foundry has been chasing TSMC in the chip manufacturing segment for quite a few years, but it hasn’t been able to defeat its rival. Last year, the South Korean firm revealed that it would start making 3nm chips in mid-2022 and 5nm chips in 2025. Now, TSMC has announced its production schedule for 3nm […]

US President Joe Biden is beginning his three-day visit to South Korea today, just ten days after Yoon Seok-youl became the President of South Korea. Biden’s tour will start with a visit to Samsung’s semiconductor chip plant in Pyeongtaek, the world’s biggest semiconductor factory. It is being reported that Samsung Electronics Vice Chairman Lee Jae-yong will be […]

Samsung Foundries is likely to face yet another setback after losing Qualcomm’s business to TSMC. A report from Businesspost.kr says that mass production of its 3 nm process node could be delayed due to sub-par yields. It is the first in the industry to use a GAAFET (Gate all around FET), instead of the traditional FINFET […]

In an effort to lure new customers and feed the growing demand for items such as CMOS image sensors, Samsung is reportedly expanding the foundry capacity in legacy nodes (older fabrication processes) starting this year. Samsung Foundry will increase its productivity to the maximum in order to increase its profit margins. As per a report by […]