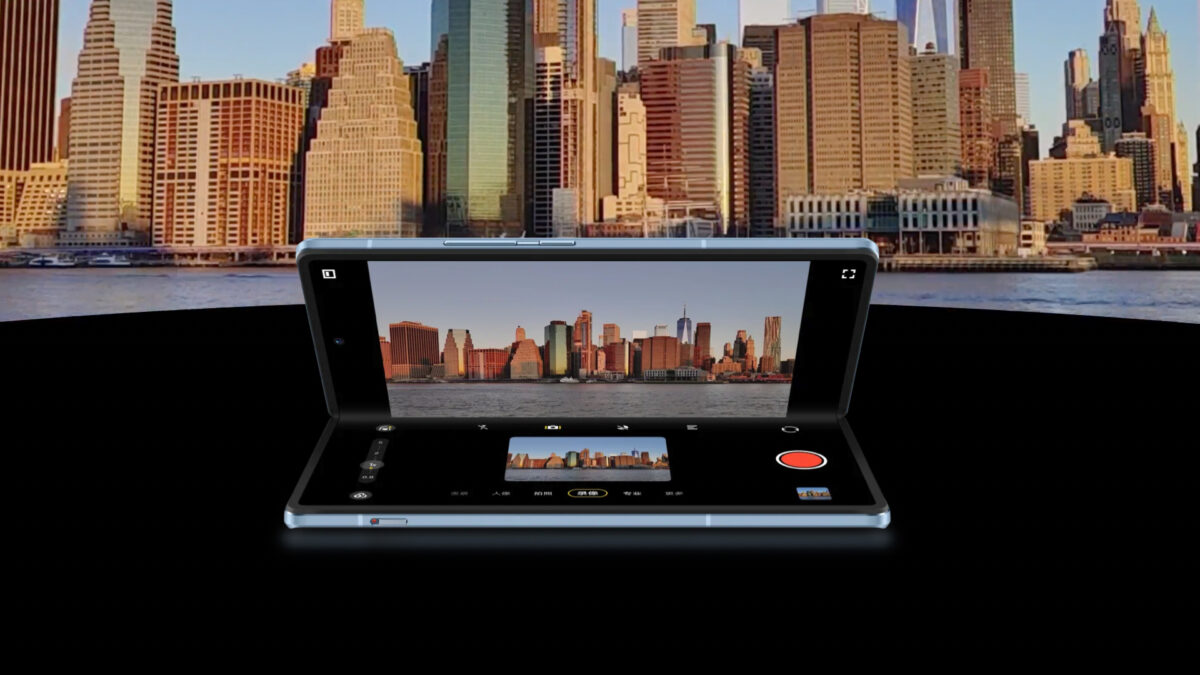 Samsung is not the only brand that planned to release foldable smartphones this year. Xiaomi launched the MIX Fold 2 just one day after the launch of the Galaxy Z Fold 4, and OnePlus, OPPO, and Vivo are expected to launch new foldable phones in the coming months. Vivo is bringing a refreshed version of the Vivo X Fold that debuted earlier this year.

It is being reported that Vivo will launch a slightly improved version of the Vivo X Fold next month. It could be named the Vivo X Fold S, and it will come equipped with the Snapdragon 8+ Gen 1 processor, the same chipset that powers the Galaxy Z Fold 4 and the Galaxy Z Flip 4. The device will also come with a slightly bigger battery (4,700mAh vs X Fold’s 4,600mAh) and faster charging (80W vs X Fold’s 66W). 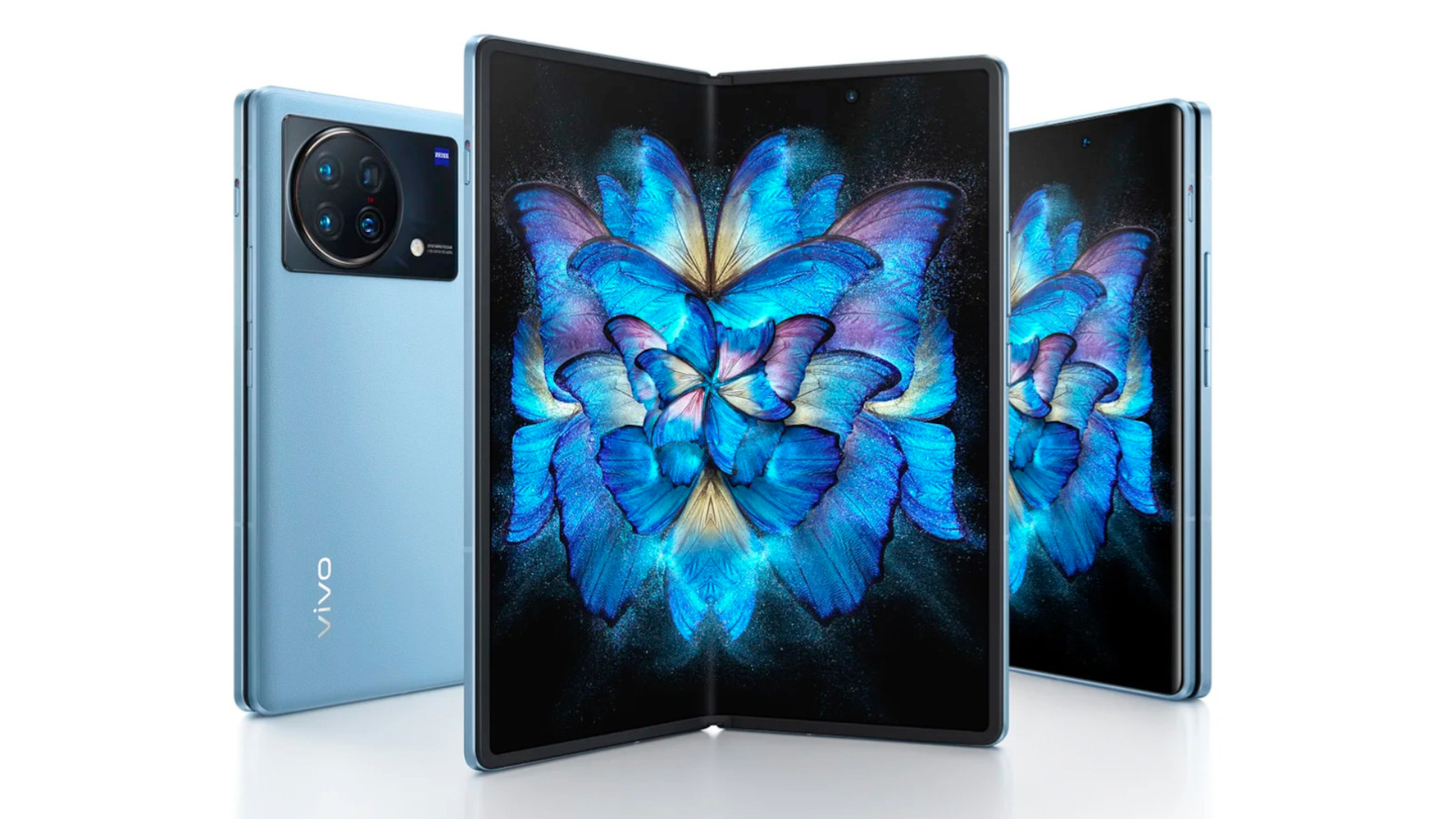 However, the phone will likely be limited to the Chinese market, and until Vivo brings its foldable phones to other countries, Samsung will likely remain a monopoly in the segment.