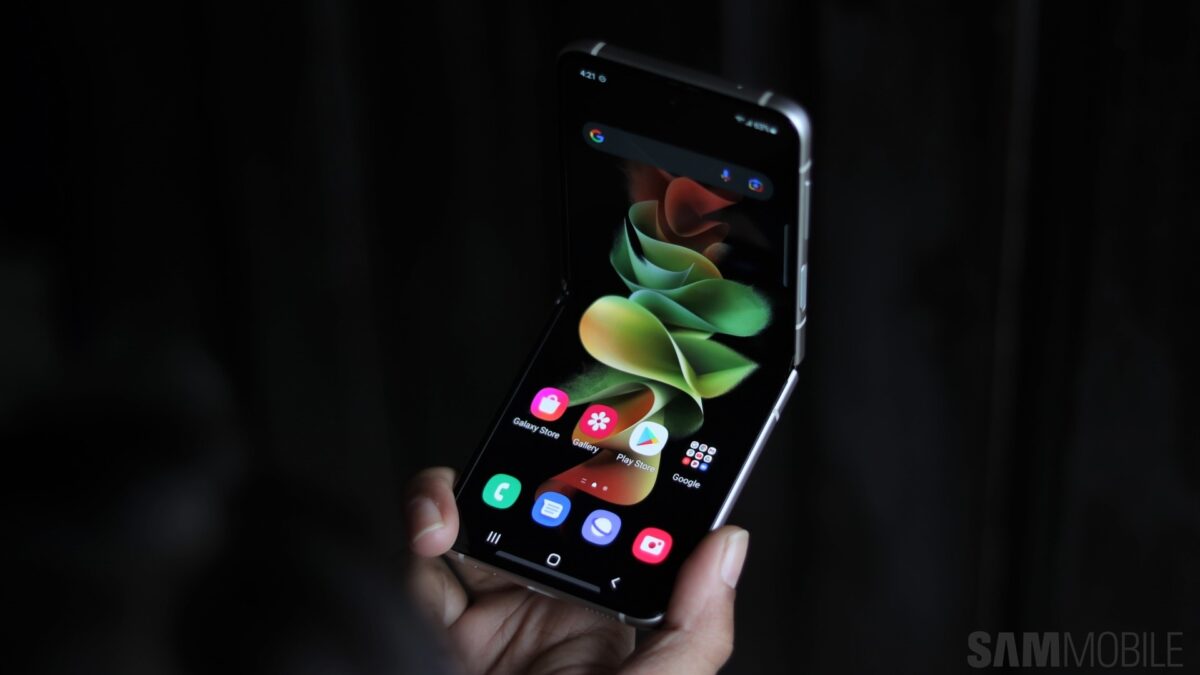 Several companies have tried to tear a page out of Samsung’s book after the resounding success of the Galaxy Z Fold 3 and Galaxy Z Flip 3. Although the foldable form factor still caters to a niche audience, it is slowly gaining mainstream acceptance. Oppo tried its hand at making one with the Oppo Find N, but that is far from the end of it.

91mobiles has learned from its sources that Oppo is working on a clamshell foldable similar to the Galaxy Z Flip 3. It aims to provide a “value for money” experience and have an attractive price tag lower than that of the Galaxy Z Flip 3, which makes us wonder about its specifications and the corners Oppo is forced to cut to make the device affordable.

However, it’ll be a while before we see Oppo’s clamshell foldable in action. It is slated for a Q3, 2022 launch. By then, Samsung’s shiny new Galaxy Z Fold 4 and Galaxy Z Flip 4 will already make it obsolete. There’s an Oppo Find N successor in the works, too, but its release date is unknown.

Nobody can match Samsung in the foldable market now, and in the foreseeable future. Oppo knows this and will likely market its clamshell foldable as mid-range foldable, tapping into an entirely new market. Whether or not Samsung follows suit remains to be seen. Others like Xiaomi, Realme, and Vivo could, though.

Foldable smartphones are still beyond the reach of most users due to their prohibitively high prices. That is unlikely to change until the costs associated with manufacturing them reduce. We could see quite a few foldable smartphones make their debut in 2022, though, and that’s why Samsung Display is ramping up production.