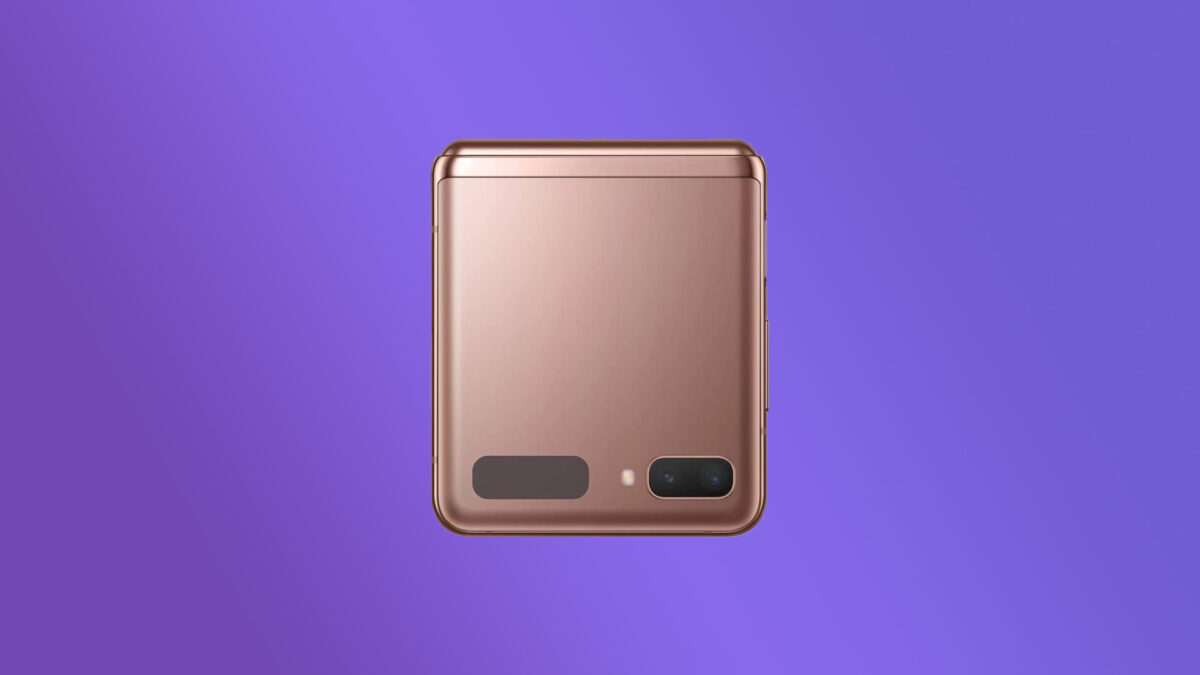 The latest security update for the Galaxy Z Flip 5G comes with firmware version F707BXXU7HVI3 and brings the October 2022 security patch. The new update is rolling out in the Baltic region, Hungary, Portugal, Romania, Spain, Switzerland, the Netherlands, and the UK. Other countries could get access to this update within the next few days.

The October 2022 security patch fixes 49 vulnerabilities in Galaxy smartphones and tablets. The new software might also include general bug fixes and device stability improvements. If you have a Galaxy Z Flip 5G in any of the countries mentioned above, you can download the update by navigating to Settings » Software update and tapping Download and install. You can also download the new firmware file from our database and flash it manually.

Samsung launched the Galaxy Z Flip 5G in July 2020 with Android 10 on board. The foldable phone received the Android 11 update in early 2021 and the Android 12 update earlier this year. It could get the Android 13-based One UI 5.0 update sometime later this year or early 2023.

The Swiss Life Arena is now the most modern ice hockey arena in Switzerland, thanks to Samsung‘s largest indoor LED display cube in all of Europe. The Swiss Life Arena not only gets the new display but also gets modernized and revamped hardware and software, along with technical support. Samsung’s innovative technology made it possible […]

Samsung has been making a mockery of its competition by pushing the Android 13 and One UI 5.0 upgrade to more and more eligible Galaxy devices pretty much every day. And the company seems to have no intention of stopping its onslaught. It has released the update for nearly two dozen devices already and has […]