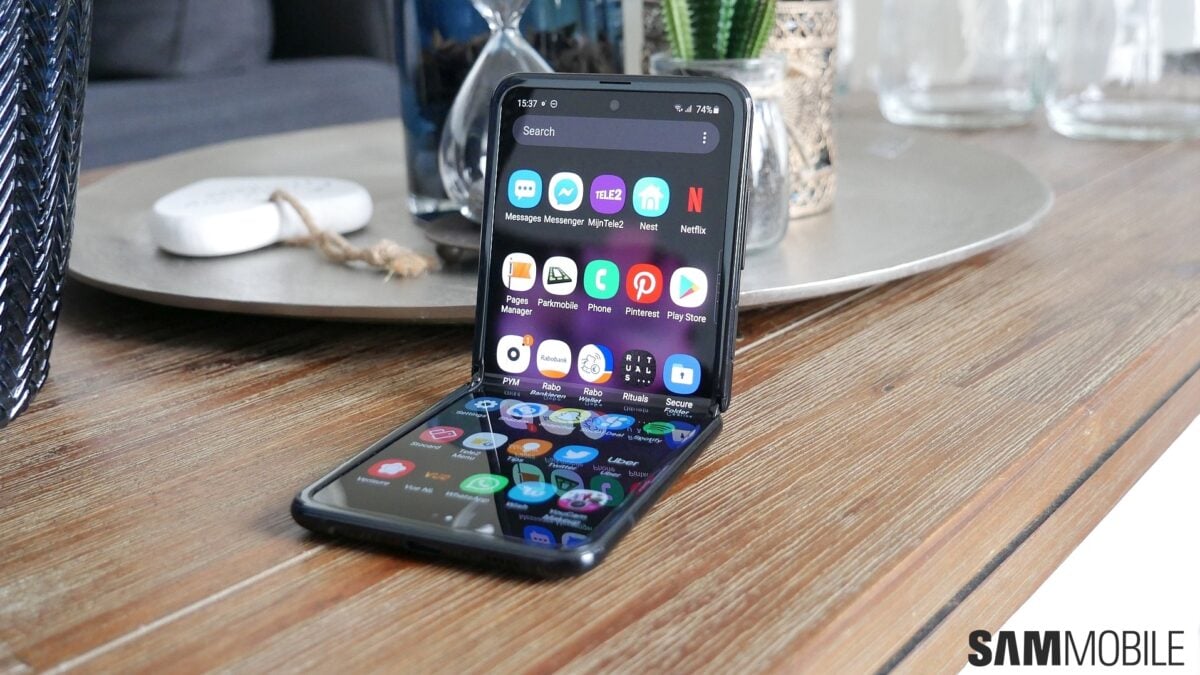 We have known for a while now that Samsung is going to launch a 5G variant of the Galaxy Z Flip. The company’s first clamshell foldable smartphone has been a success. Launched in February this year, Samsung only offered the LTE variant initially.

However, with 2020 as the year of 5G for Samsung, it was only a matter of time before the company launched a 5G variant. It has done just that today by unveiling the Galaxy Z Flip 5G. Samsung has also confirmed that the handset will go on sale next month.

First Samsung phone to use Snapdragon 865+ 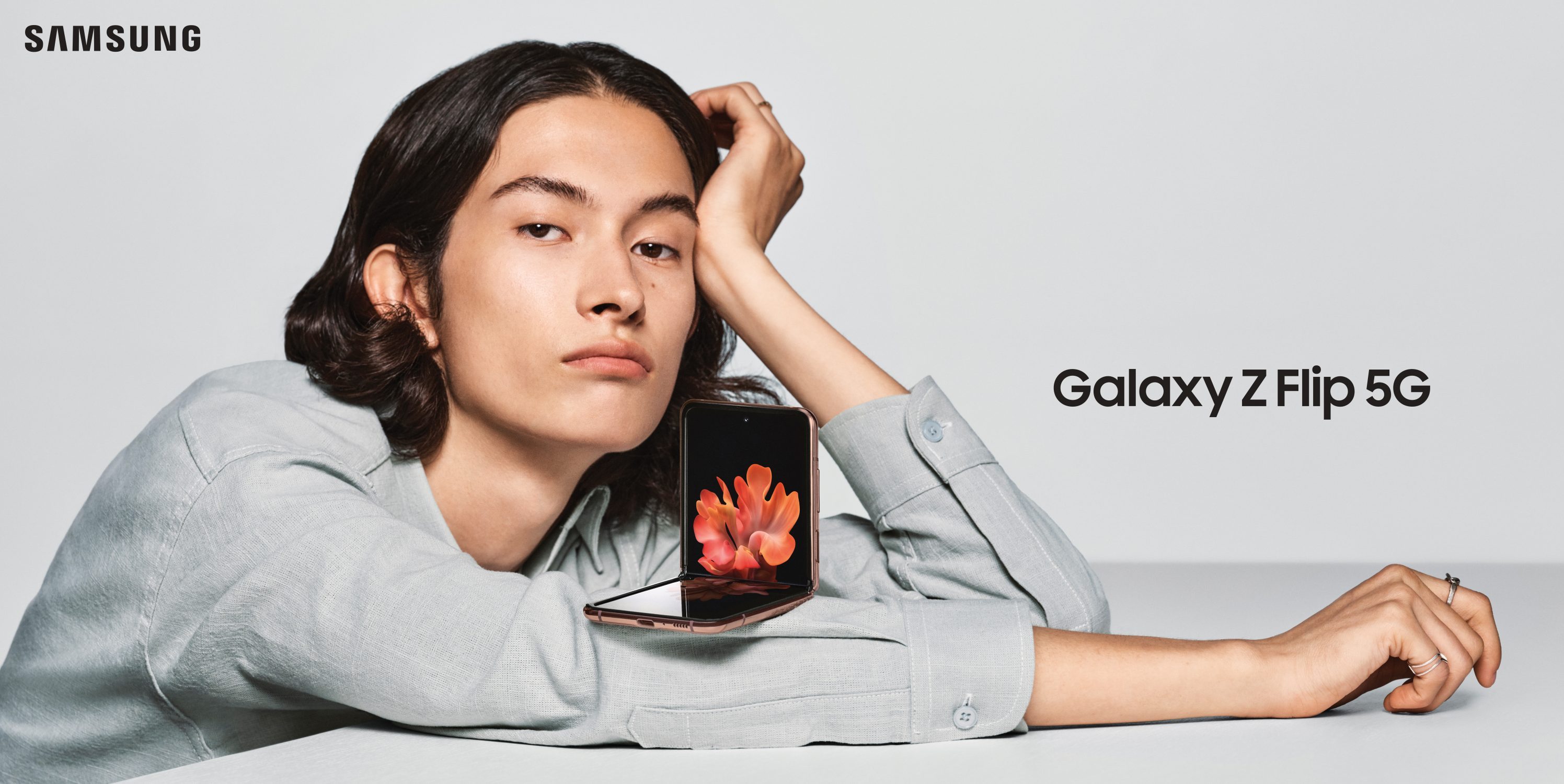 The Snapdragon 865+ can hit peak clock speeds of 3.1GHz and promises a 10% improvement in performance, even for the GPU. It’s coupled with 8GB of RAM and 256GB internal storage. The Galaxy Z Flip 5G has the same 6.7-inch FHD+ Dynamic AMOLED Infinity Flex Display and a 1.1-inch Super AMOLED cover display. The camera setup is exactly the same as the LTE variant and so is the 3,300mAh battery.

You can check out our Galaxy Z Flip review to learn more about how this device performs, just how good its cameras are and whether it’s durable enough to be your daily driver (hint: it is). The Galaxy Z Flip 5G will offer a similar user experience with slightly better performance and 5G compatibility.

The Galaxy Z Flip 5G is going to be released on August 7, 2020 in select markets. Samsung will offer the device in Mystic Gray and Mystic Bronze colors with a haze finish that’s soft to the touch and minimizes fingerprints. Pricing has not yet been confirmed but might not be significantly more than the $1,380 LTE variant. Availability will obviously be limited to markets where 5G networks are available.