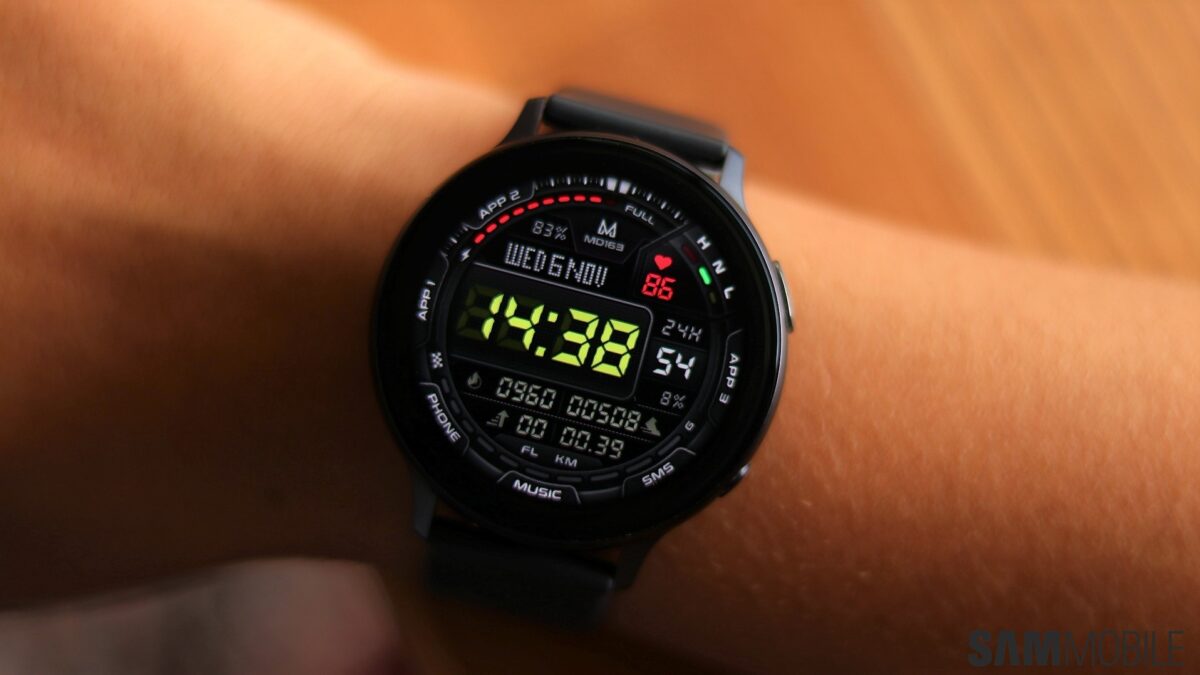 Samsung has a habit of bringing new features from its latest wearable to at least some existing models. That’s a habit that many of its customers quite like and they’ll be glad to see that it’s sticking with it. The company today confirmed that it’s bringing some of the best Galaxy Watch 3 features to the Galaxy Watch Active 2.

The new and improved running coach is making its way to the Galaxy Watch Active 2. Its Running Analysis feature provides insight into detailed metrics like contact, flight time, stiffness, vertical oscillation and more. It’s also possible to measure VO2 max now, which is an indication of the maximum amount of oxygen you can utilize during intense exercise.

We had first heard in 2019 that the Galaxy Watch Active 2 will get Fall Detection eventually. Samsung is finally adding this feature. The upcoming software update adds Fall Detection. If a potential fall is detected, the watch will present the user with an option to send an SOS notification to designated contacts. It can also do that on its own should there be no input from the user.

All of the new communications features that come with the Galaxy Watch 3 such as support for emoticons and images, smart reply and chat history are included in this update. Lastly, the scroll capture feature has been added so when a screenshot is taken on the watch, it’s automatically sent as an image to the paired smartphone.