Galaxy Watch 4 will get software updates for four years! 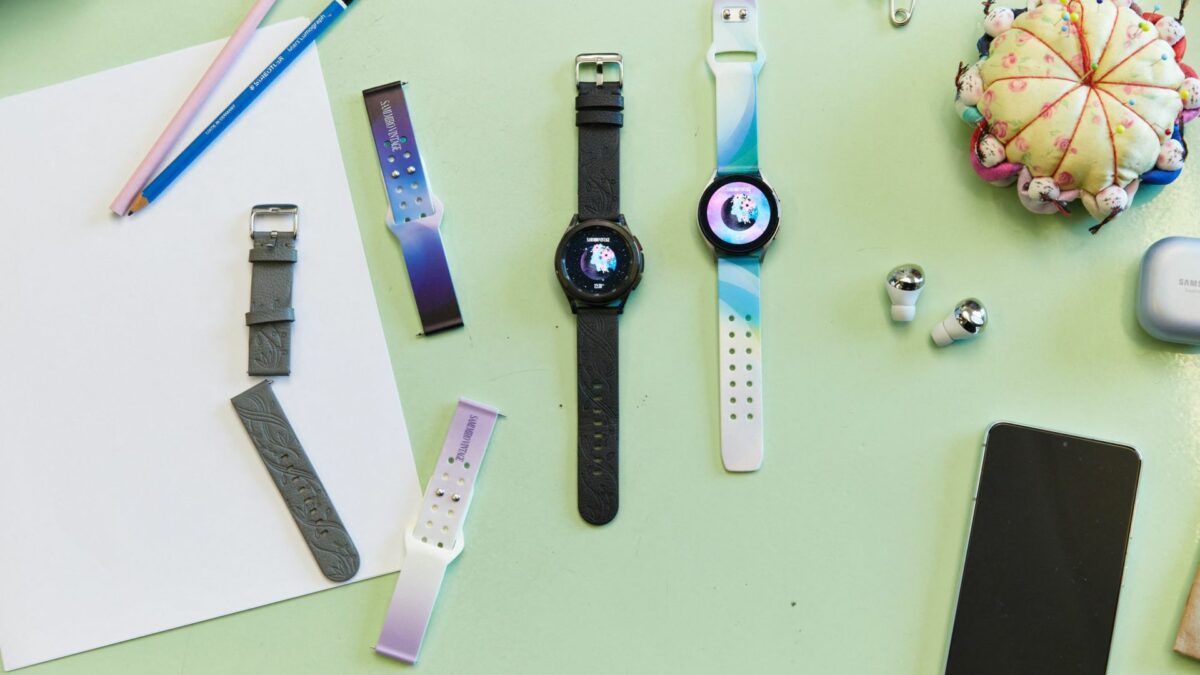 During the Galaxy Unpacked 2022 event yesterday, Samsung announced that it would release four major Android OS updates to its recently-released high-end smartphones and tablets. Now, the company has announced a similar update strategy for its new smartwatches.

However, it is still unclear if those would be major Wear OS updates or security patches. Still, it is great to see Samsung committing to a software update promise even for its smartwatches, and this is a first among non-Apple smartwatch brands.

TM Roh, President and Head of MX Business at Samsung, said, “Today, we are taking our commitment to innovation one step further with up to four generations of One UI upgrades to ensure our users enjoy the best possible mobile experience for longer.”