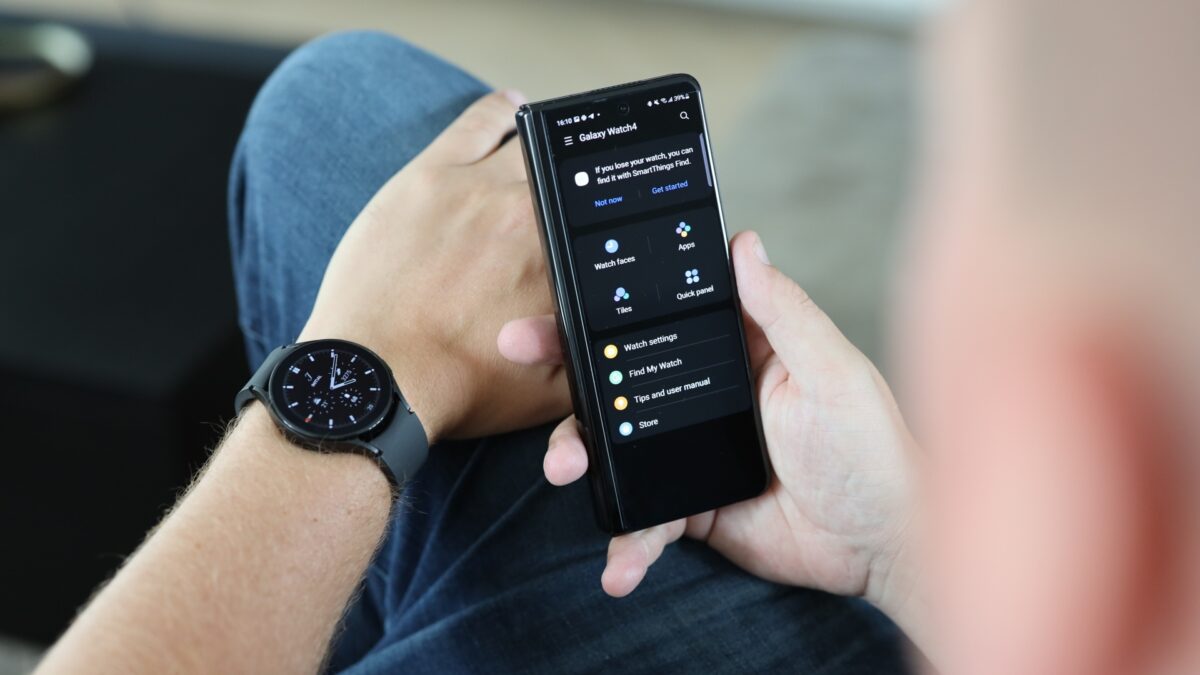 Samsung’s alleged 2022 product manufacturing schedule for a handful of unreleased tablets, laptops, and wearables has leaked. According to this roadmap, Samsung has four Galaxy Tab S8 tablet models queued up for production, along with two lower-cost tablets, three laptop models, the Galaxy Watch 5, the Galaxy Buds Live 2, and the Buds Pro 2.

Samsung also appears to plan on manufacturing new Galaxy Tab A7 Lite and Tab A8 models for 2022, all throughout the year. As for laptops, the company seemingly wants to manufacture a new generation of Galaxy Book Pro and Pro 360 laptops beginning Q2.

The upcoming Galaxy Watch 5 could be accompanied by two pairs of wireless earbuds next year. The so-called Galaxy Buds Pro 2 should enter production in Q2, and Samsung reportedly plans to manufacture a sequel to the Galaxy Buds Live from Q3 onwards. If true, this means Samsung wants to continue developing and exploring both the conventional and the unconventional wireless earbud form factors concomitantly.

As for production figures, Samsung’s apparently planning to manufacture 33.6 million Galaxy tablets, 7.4 million Galaxy Book and Chromebook Go laptops, 19 million Galaxy Watch 5 units, and 23 million pairs of Buds Pro 2 and Buds Live 2 earbuds. Now, of course, this roadmap is not official, and even if it’s accurate, production schedules are subject to change, especially in this semiconductor shortage climate. Take it with a proverbial pinch of salt and all that.