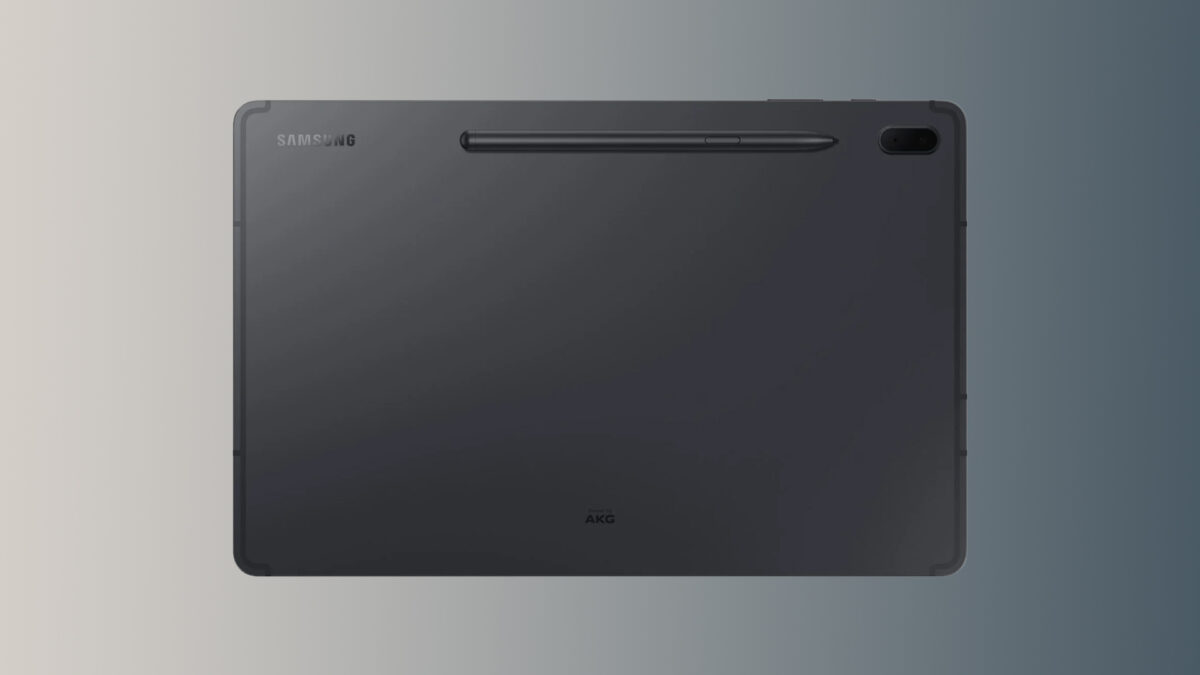 The Galaxy Tab S7 FE features a 12.4-inch IPS LCD screen with QHD+ resolution and an S Pen. It runs Android 11 out of the box and comes equipped with the Snapdragon 750G processor, 4GB/6GB RAM, 64GB/128GB internal storage, and a microSD card slot. It has a 5MP front camera and an 8MP rear camera. It has four speakers, LTE/5G (in some variants), GPS, Wi-Fi b/g/n/ac, Bluetooth 5.0, and a USB Type-C port. It is powered by a 10,090mAh battery and supports up to 45W fast charging.

The Galaxy Tab A7 Lite has an 8.7-inch IPS LCD screen with HD+ resolution. It runs Android 11 and features a MediaTek Helio P22T chipset, 3GB/4GB RAM, 32GB/64GB internal storage, and a microSD card slot. The tablet has a 2MP camera on the front and an 8MP camera on the rear. The device has GPS, LTE (in LTE variant), Wi-Fi b/g/n/ac, Bluetooth 5.0, and a USB Type-C port. A 5,100mAh battery powers the Galaxy Tab A7 Lite and can fast charge via a 15W charger.

Galaxy Tab A7 Lite gets treated with Android 13 update

Samsung’s cheapest tablet, the Galaxy Tab A7 Lite, has finally started getting the Android 13-based One UI 5.0 Core update in some countries. The update is currently rolling out in China, Hong Kong, and Taiwan, and we expect it to expand to other countries worldwide within the next few days. The Android 13 update for […]