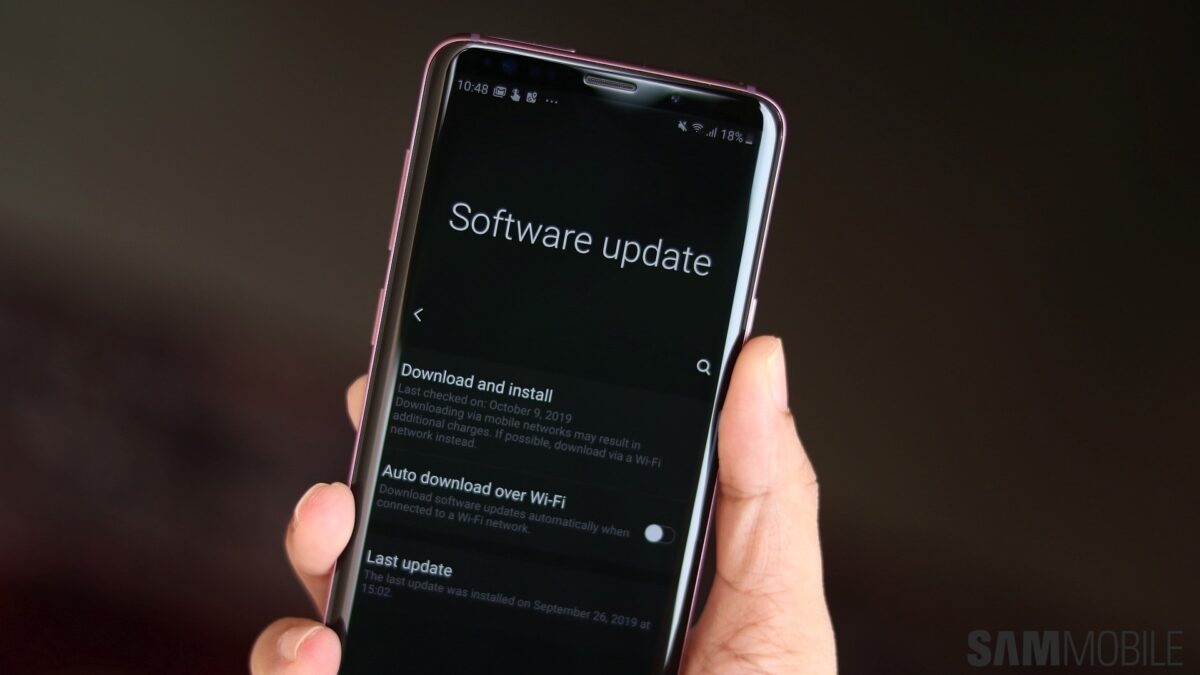 A couple of weeks back, after a lot of confusion and conflicting reports, Samsung finally confirmed that the Galaxy S9, Galaxy S9+, and Galaxy Note 9 would be receiving the One UI 2.1 update. We know that One UI 2.1 firmware for the Galaxy Note 9 is already in development, and moderators at Samsung’s Korean community forums recently revealed that the Note 9 will get One UI 2.1 sometime in June.

And another moderator has now confirmed that the Galaxy S9 and Galaxy S9+ will be getting the One UI 2.1 update in June as well. Again, the confirmation comes for the Korean market. Samsung will probably take an extra few weeks to release the update in other countries once the initial rollout begins in its home country, which is standard fare for most major updates Samsung pushes out to its smartphones.

At this time, it’s not known how many One UI 2.1 features will be making the cut for the Galaxy S9 and Galaxy Note 9. Features like Quick Share and Music Share, which let you share files with other Galaxy smartphones with a single tap and share your device’s Bluetooth audio connection with other devices respectively, will probably be included, but it remains to be seen which of the other features will be provided. Thanks for the tip, Jeongchan!