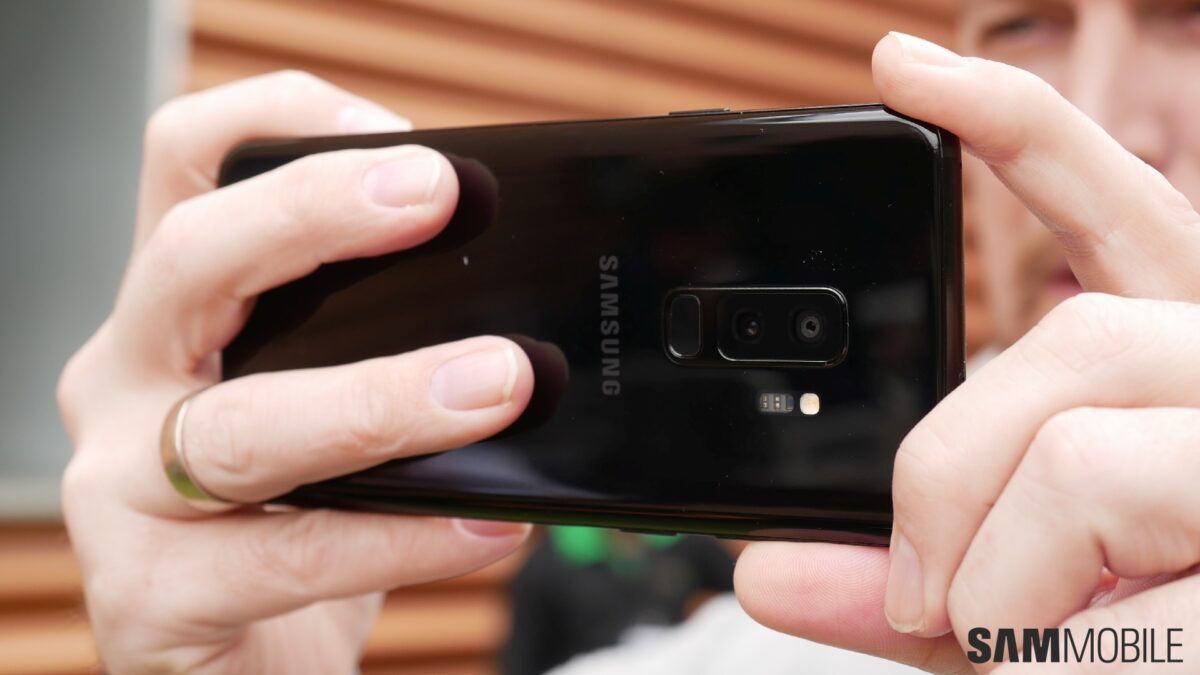 One of the major highlights of the Galaxy S9 (and S9+) is a camera with variable aperture. Well, to be more precise, the camera can switch between two fixed apertures, depending on how bright or dark a scene is, which is why Samsung is calling it Dual Aperture. The Galaxy S9 also has the largest/widest aperture – f/1.5 – seen on a phone. A lower value indicates a larger aperture, which means the opening through which light enters the camera is wider. As a result, compared to the f/1.7 cameras seen on Samsung flagships until now, the Galaxy S9 can capture brighter photos in low-light situations.

A wider aperture also results in shallower depth of field, enabling the camera to blur out the background to a higher degree than what a narrower aperture would allow. When things are too bright, however, a wider aperture can be detrimental, and since the Galaxy S9’s camera can go as wide as f/1.5, a dual-aperture system becomes necessary. That is why the S9 and S9+ can switch to a narrower aperture of f/2.4 when the occasion calls for it, resulting in sharper photos that aren’t as overexposed as they would be if the aperture was fixed at f/1.5.

Since the Galaxy S9 camera has a physically adjusting aperture, one can see how the lens opening becomes wider or narrower when aperture is switched between f/1.5 and f/2.4. We have had a few requests asking us to post a video showing the changing aperture, and while many of you have probably seen it in action in videos from other publications already, we have also uploaded our own for those who haven’t.

Check it out below, and watch out for our official Galaxy S9 review to see how well the Dual Aperture camera works in practice. Also check out a few super slow-motion videos taken on the Galaxy S9 and read our hands-on experience with both the S9 and S9+.