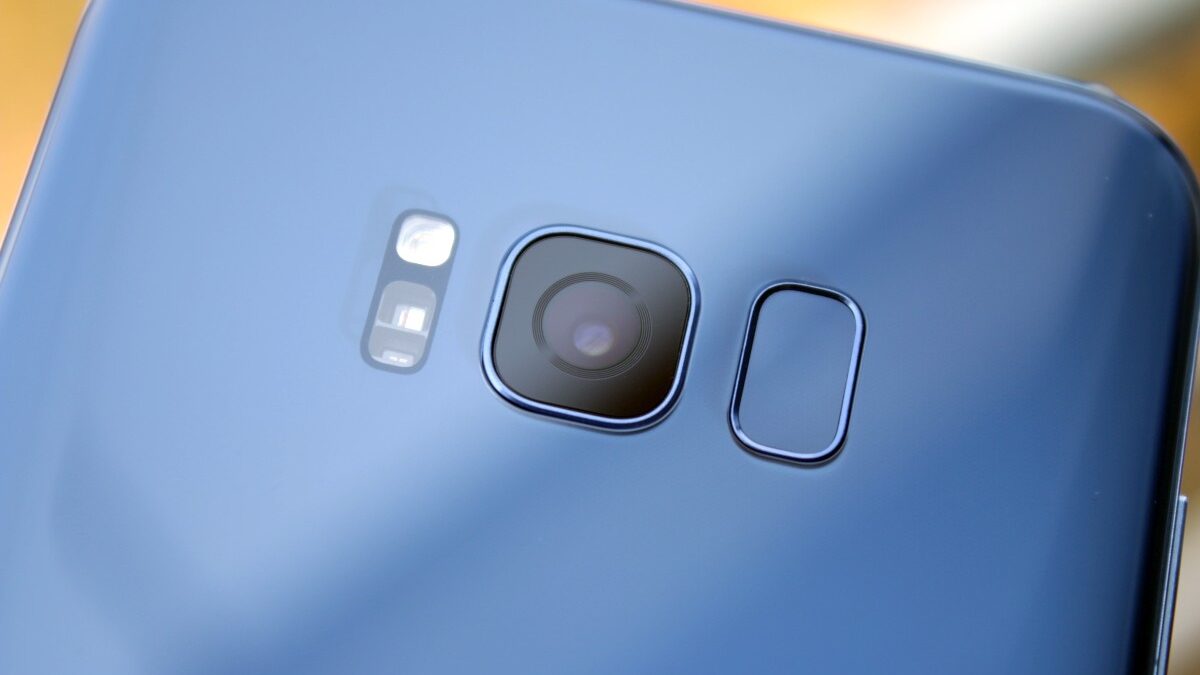 Samsung detailed the security patch for the month of July 2019 today. The company rolled out some camera features with last month’s update including the ability to scan QR codes using the camera app itself. That will now be possible on the Galaxy S8 and Galaxy S8+ as well.

The Galaxy S8 was the first smartphone with Bixby. Users could scan QR codes through Bixby Vision in the camera app. However, Samsung has now spun QR code scanning into a separate feature. So there’s no need to use Bixby Vision for it anymore.

Just fire up the camera app and point it at a QR code. The camera app will scan the code so that you can add contacts, calendar events, open webpages, and more. Just be sure to enable this feature once you install the update. Head to the camera settings and toggle the option marked Scan QR codes.

The update (G950FXXU5DSFB) has been released in France and Germany so far. You can download the latest firmware update for the Galaxy S8 and the Galaxy S8+ from our database. Samsung will be rolling it out to more markets across the globe in the coming days.