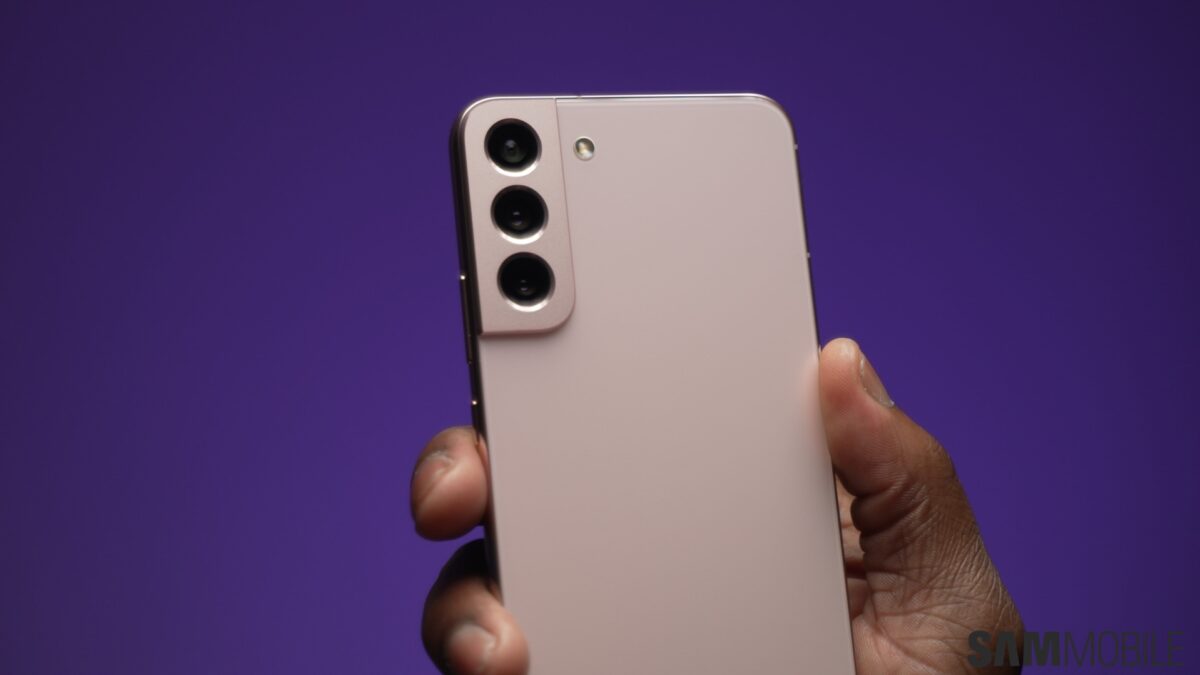 Samsung usually gets a lot of flak from consumers for using two different chipsets in its high-end smartphones, and this year was no different. The company even had to face some bad luck as neither the Exynos 2200 nor the Snapdragon 8 Gen 1 showed considerable performance improvement. It is now being reported that the South Korean firm could bring a radical change with its upcoming flagship smartphones.

It is unclear which MediaTek chipset will be used in the Galaxy S23 since the Taiwanese chipset maker hasn’t revealed its flagship chipset for 2023. For the Galaxy S22 FE, Samsung could use either the Dimensity 8100 or the Dimensity 9000 processor. The report claims that Galaxy S22 FE and Galaxy S23 units sold in Asia will use MediaTek processors. It means that Samsung could still go with Snapdragon processors for the rest of the world.

Is Samsung really ditching Exynos and its own chipset manufacturing arm for the first time? That too, in favor of MediaTek? Is this really happening? Only time will tell how accurate this report is.

Samsung Foundry, on the other hand, is trying to manufacture a 3nm GAA chipset manufacturing process by next year, and it is expected to bring massive efficiency gains. It is also being reported that the next flagship Exynos chipset will use the 3nm GAA process.

While Samsung has been throwing every camera upgrade that it can find at its “Ultra” models, that …

You may have heard the news that the Galaxy S22 FE may get canceled, but if true, will this be a tragedy for t …