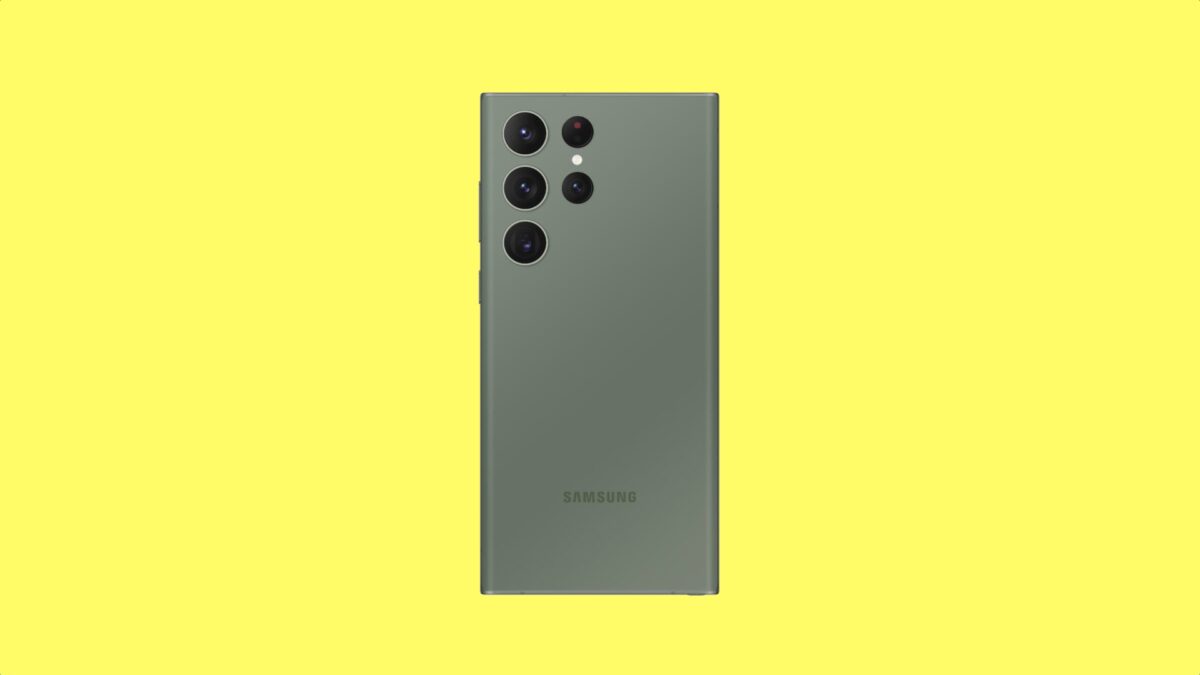 Although Samsung hasn’t officially unveiled the Galaxy S23 yet, almost all its features and even the design have leaked over the past couple of months. Yesterday, the complete specifications list of the Galaxy S23 series was leaked through promotional images. However, it had one mistake.

The images mentioned LPDDR5 RAM, which was also used in the Galaxy S21 series and the Galaxy S22 series. However, that isn’t true. Tipster Ice Universe has confirmed that the Galaxy S23, Galaxy S23+, and Galaxy S23 Ultra use LPDDR5X RAM and UFS 4.0 storage.

The combination of a new-generation chipset (Snapdragon 8 Gen 2 For Galaxy), new RAM (LPDDR5X), and new storage (UFS 4.0) on the Galaxy S23 series will offer a huge boost in performance. You can notice that in various areas, including phone bootup speeds, app and game launching, multitasking, and gaming.

Are you excited about the Galaxy S23? You can pre-reserve it now and get up to $100 in-store credit.

The Galaxy S23 Ultra will bring a newer primary camera (200MP) and a better selfie camera (12MP). The rest of the cameras, including the ultrawide and two telephoto sensors, will remain similar to the Galaxy S22 Ultra. However, the upcoming flagship phone could still offer improvements in zoom photos. Leaked camera samples show that the […]