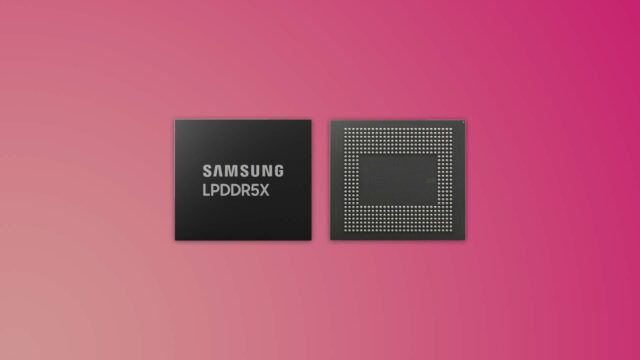 Samsung, the world’s biggest memory chip maker, has announced that it has developed the world’s first LPDDR5X DRAM chip. The company claims that it offers 1.3x faster performance and 20% lower power consumption when compared to LPDDR5 DRAM.

The South Korean firm said in its press release that its new memory chip is fabricated using the 14nm process and each chip has a capacity of 16Gb. Samsung’s LPDDR5X DRAM chip’s data transfer speed is 8.5Gbps, which is 1.3x faster compared to LPDDR5’s 6.4Gbps speed. Each memory package can have a maximum of 64GB capacity.

This new DRAM chip could be used in smartphones, tablets, laptops, and even AR/MR/VR headsets. It is possible that Samsung will use this new memory chip in the upcoming Galaxy S22 series. The previous-generation memory chip, based on the LPDDR5 technology, was used in the Galaxy S20 series and the Galaxy S21 series.

SangJoon Hwang, Senior Vice President and Head of the DRAM Design Team at Samsung Electronics, said, “In recent years, hyperconnected market segments such as AI, augmented reality (AR) and the metaverse, which rely on extremely fast large-scale data processing, have been rapidly expanding. Our LPDDR5X will broaden the use of high-performance, low-power memory beyond smartphones and bring new capabilities to AI-based edge applications like servers and even automobiles.” 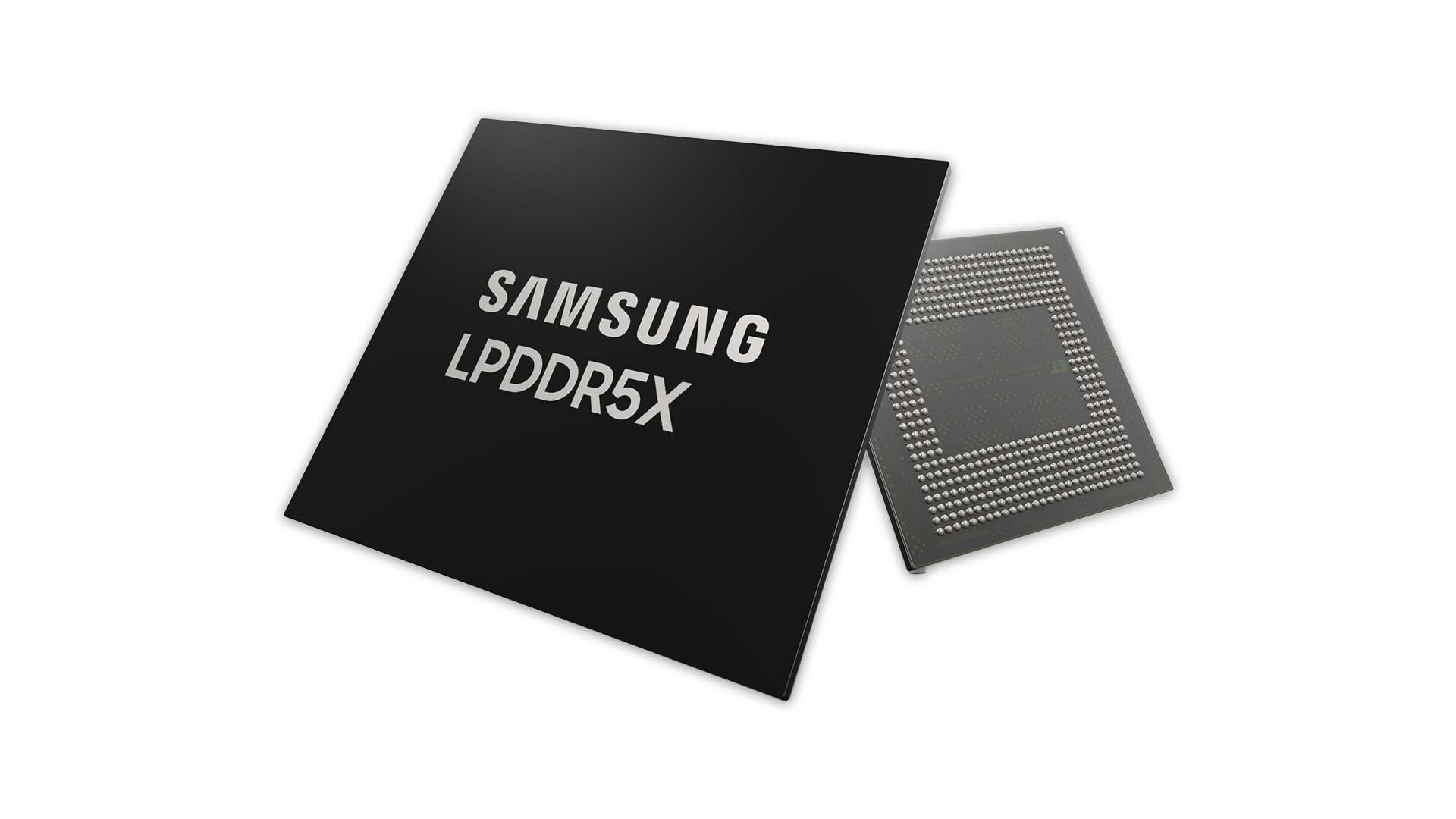