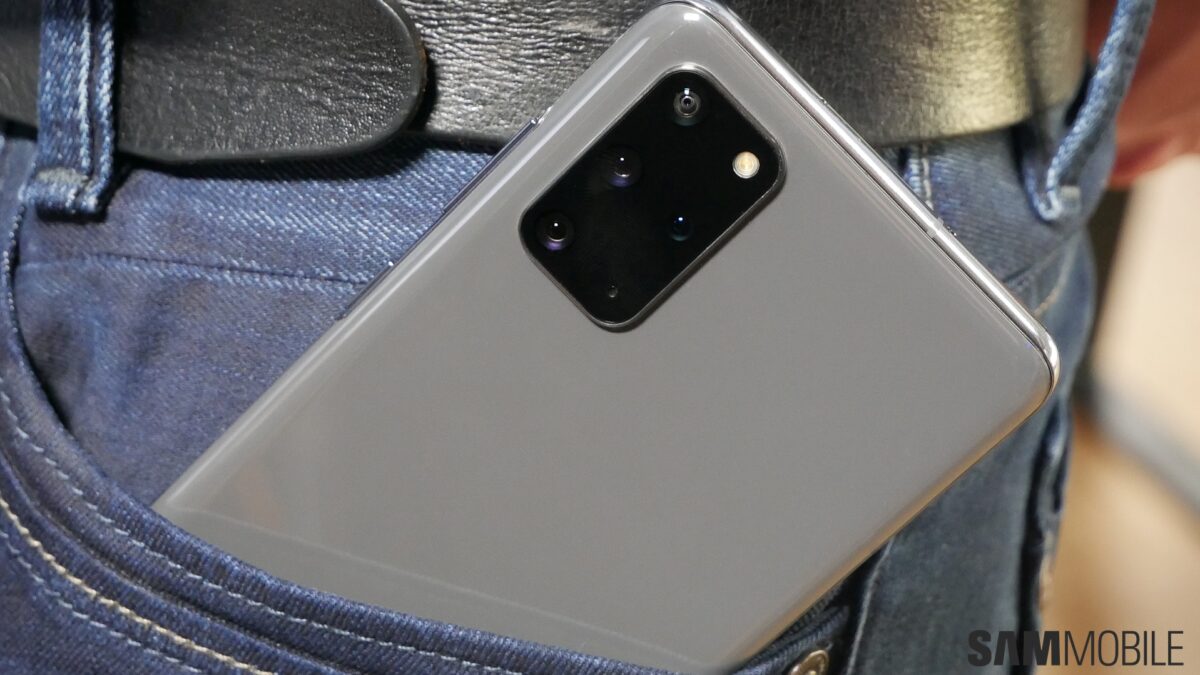 The Galaxy S20, Galaxy S20+, and the Galaxy S20 Ultra are getting new software updates with the July 2021 security patch in Germany. The firmware version for the LTE variants of the Galaxy S20 series is G98xFXXU8DUF9, while the firmware version for the 5G variants is G98xBXXU8DUF9. This update should fix Android Auto-related issues that some users were facing, and while the changelog is copied from a previous update, the size of this update suggests there’s more than just security fixes in there.

Speaking of security fixes, Samsung has not released the list of bugs and vulnerabilities that it has fixed with the July 2021 patch, but we expect it to make the information public in the next few days. If you are a Galaxy S20 series smartphone user in Germany, you can check for the latest update by navigating to Settings » Software update and tapping on Download and install. You can also download the latest firmware file from our firmware database and flash it manually. We expect this update to roll out to Galaxy S20 series devices in other markets in the next few days.