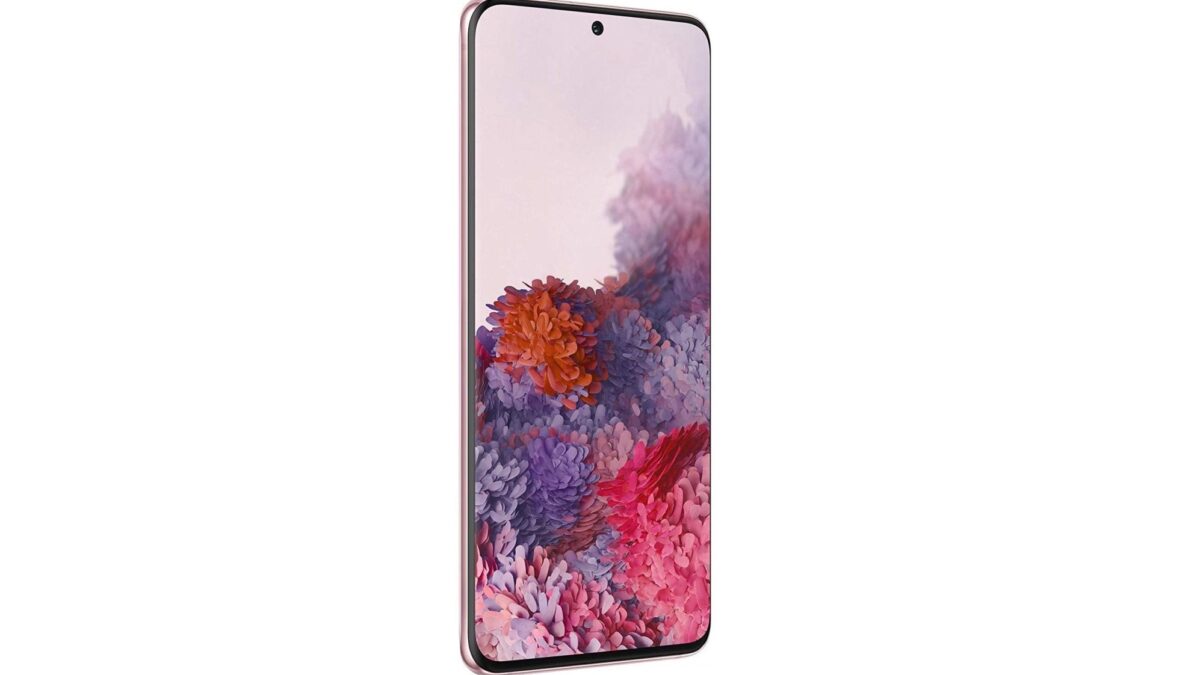 With just a few days left before Galaxy Unpacked goes live, the Galaxy S20 and Galaxy S20+ have popped up online at Amazon.ae along with their prices. The listing not only suggests that the series will cost less than what we were told to expect but also confirms that the Galaxy S20 and S20+ 4G variants will launch with 8GB of RAM instead of 12GB in some markets.

Amazon.ae lists the Cosmic Gray and Cloud Pink Galaxy S20 4G along with a discounted price of AED 3,112 ($847), down from AED 3,199 ($870). Of course, the smartphones are not yet in stock and some offers have already been removed while we were preparing this story, but the price cuts will likely be valid at the time of release. Discounts aside, this early listing all but officially confirms that the Galaxy S20 will have a base price of around $850, at least as far as the 4G version with 8GB of RAM is concerned.

The Galaxy S20 Ultra is sadly missing from the picture but we suspect that Samsung will add it soon enough. Whatever the case may be, these Amazon prices are considerably lower than the rumored US launch prices, but it’s worth remembering that there usually is a price discrepancy between the same products sold in different regions. Still, there is hope that the Galaxy S20 will have a ~$850 base price – or equivalent – in other regions as well.