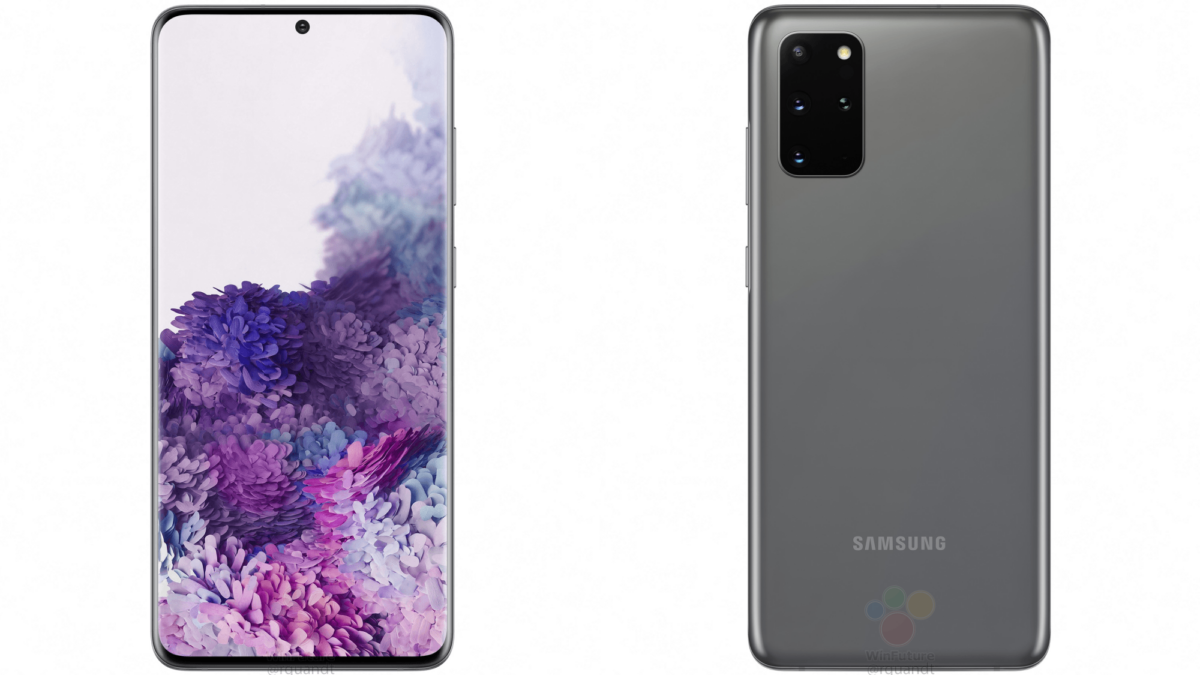 The Galaxy S20 4G models are not going to have the same memory configuration as the 5G variants in every country, according to a new tip passed along by @rquandt via Twitter. While the 5G Galaxy S20 variants will come with 12GB of RAM as standard, the 4G variants sold in some markets will be limited to 8GB of RAM.

This might sound like a bad thing at first, but if it’s true, keep in mind that this will be Samsung’s way of lowering the flagship’s entry-level price barrier only in certain markets. In addition, storage configurations will not be affected and every Galaxy S20 variant will feature 128GB of built-in storage as standard, regardless of region and connectivity features.

An 8GB of RAM limit on 4G models might actually be good news for prospective buyers residing in countries where there is no 5G infrastructure yet. It’s been proven that 5G increases a smartphone’s RAM usage, so 8GB should technically be enough for the 4G variants.

In other words, customers in non-5G markets won’t have to pay extra for additional memory that they might not need. Of course, this would apply only to the Galaxy S20 and Galaxy S20+, as the Galaxy S20 Ultra is expected to come in 5G flavor as standard.

In theory, this could bring the base price of the Galaxy S20 4G in some markets all the way down to around $850, from the rumored $999 price. It’s conjecture at this point so keep a pinch of salt nearby, as the price gap between the 8GB and 12GB Galaxy S20 models might be narrower. Nevertheless, some market watchers do expect $850 to be the actual entry-level price of the new flagship series. Of course, nothing is confirmed until Samsung spills the beans but we’ll find out soon enough.

Not all Samsung Galaxy S20 4G models are equal. Some countries are getting an entry level config with 8 GB RAM instead of 12 GB to allow for lower pricing of the base models. 128GB flash memory on all variants and no other differences though.