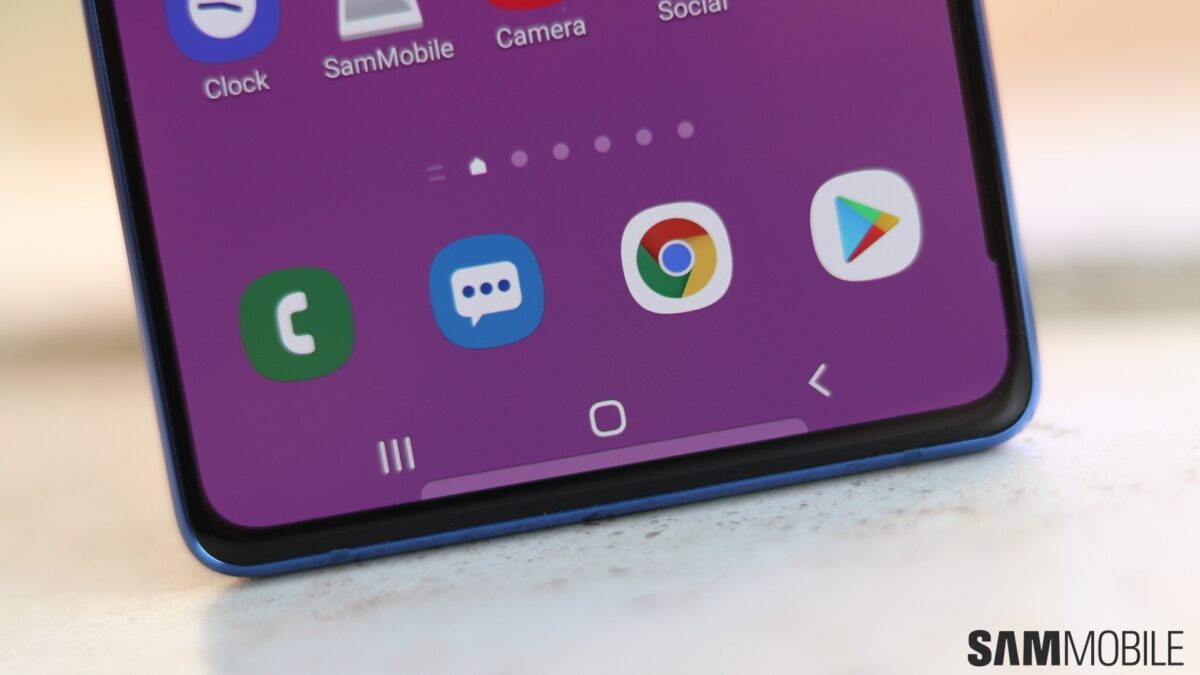 While it’s still too early to be certain what kind of specs will the Galaxy S20 Fan Edition be packing come early next year, recent rumors suggest Samsung is – or at least was – pretty conflicted about the subject. Meaning that while the Snapdragon 865 is currently expected to be part of the package, Samsung was considering reusing the Snapdragon 855 up until recently. Nevertheless, the company is said to be planning on disabling the Snapdragon 865’s 5G modem in select markets.

The idea is to cut down on licensing costs in places like India where 5G infrastructure is far from widespread or doesn’t exist yet, so using next-generation connectivity as a major selling point is out of the question.

Other Galaxy S20 FE specs that have been rumored about this week include a 50-megapixel main camera, an FHD Super AMOLED display whose refresh rate is still up in the air, and the ISOCELL GN1, a first-party 50MP camera sensor Samsung announced in May, as per the same source. The S20 FE will probably have the S10 Lite’s gimbal-like Super Steady OIS technology as well, though this is just an assumption on our part.

As for the rumored chip upgrade, that is most likely a result of strong competition in the mid-range smartphone market. Which is just another example of why having more options is always good news for consumers, even those that have no intention of switching brands. Last month, SamMobile exclusively reported on the Galaxy S20 FE colors, whereas the smartphone itself is expected to hit the market this fall, after the Galaxy Note 20 and Galaxy Fold 2 are already out.