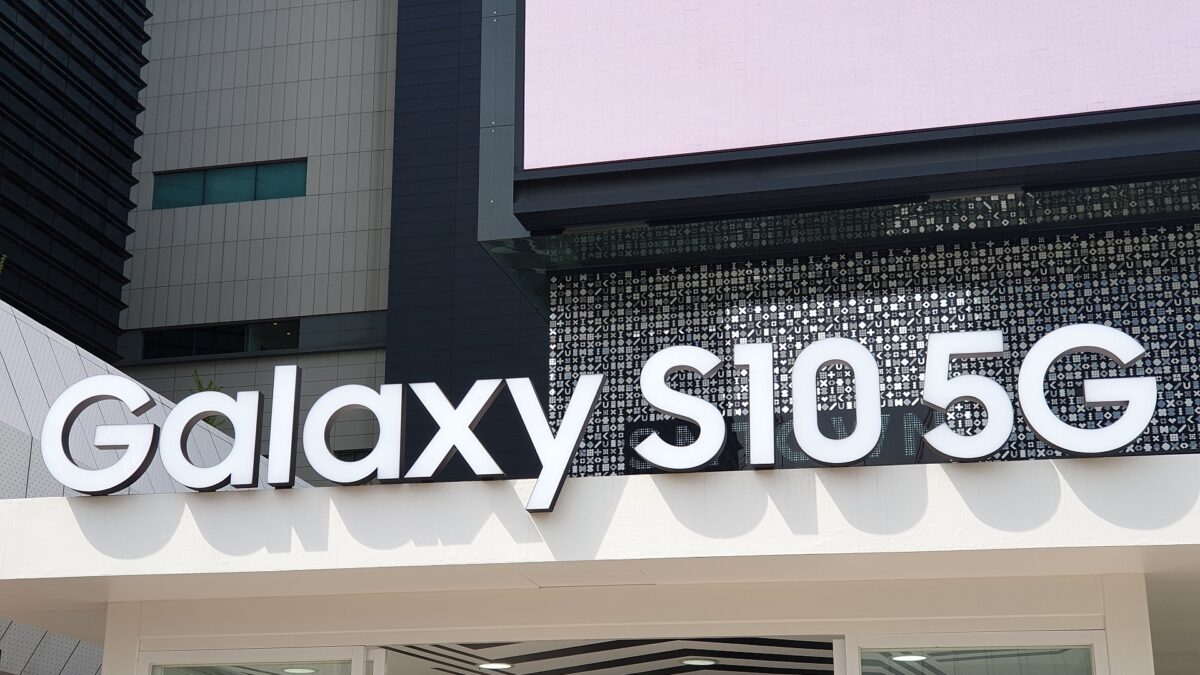 Galaxy S10 5G is a hit in South Korea

Multiple sources from the local mobile industry reveal that an average of 15,000 Galaxy S10 5G units have been sold every single day. Customers have increasingly opted for the 5G variant since carriers are providing 5G service now. The Galaxy S10 5G accounted for 20 percent of overall sales of the Galaxy S10 series by end of April. This figure jumped up to 80 percent as of June.

Carriers tend to heavily subsidize the cost of smartphones in South Korea. That, coupled with the availability of 5G service, would have compelled customers opting for the Galaxy S10+ to go for the Galaxy S10 5G instead. Samsung also has scant competition in this segment of the market. While LG did launch a 5G variant of the V50 ThinQ, it hasn’t done as well as the Galaxy S10 5G.

Samsung has gradually made the 5G variant of the Galaxy S10 available in other markets as their 5G networks are lit up. It’s available in the United States from Verizon and Sprint so far. Telstra is selling it in Australia while Vodafone and EE have brought it to the United Kingdom. Samsung will be working with carriers in Germany, Spain and Italy to launch the device there over the summer.

South Korea would have received another Samsung 5G smartphone in April had the company not had to delay the Galaxy Fold launch. It did have a 5G variant of its foldable smartphone ready for South Korea. The upcoming Galaxy Note 10 will also have a 5G variant that’s likely going to be released in Samsung’s home country first.