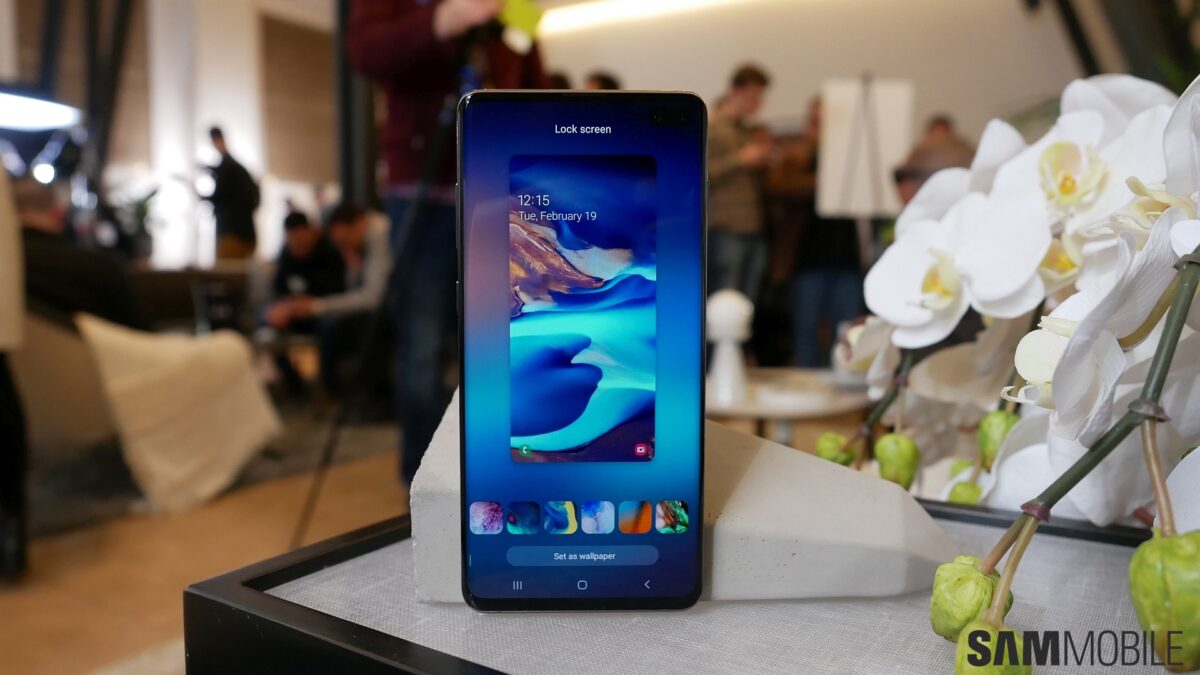 Samsung unveiled the Galaxy S10 5G yesterday. This model of the new flagship offers more than just a 5G modem. It has four rear cameras, a larger display, bigger battery and faster charging. Samsung will only be offering the 5G variant in select markets.

That obviously makes sense. There would be no need to sell the Galaxy S10 5G in markets where no 5G networks are available. Carriers in key markets will be launching their commercial 5G networks in the coming months.

We already know that the United States and South Korea will be the first to get the 5G variant. Carriers in both countries have deployed their 5G networks and can soon begin selling compatible devices. Samsung has confirmed that Verizon will have initial exclusivity for the Galaxy S10 5G in the United States.

The company has also confirmed that the Galaxy S10 5G will be out in France, Germany, Italy, Spain, Switzerland and the United Kingdom over the summer. It has teamed up major carriers in these markets. They include Deutsche Telekom, EE, Orange, Sunrise, Swisscom, TIM, Telefonica and Vodafone. Not all carriers will launch the variant at once while pricing and availability will vary as well.

We can expect Samsung to release the Galaxy S10 5G in more markets where 5G networks go live down the line. It will initially be focusing on the aforementioned countries, though, where it has already laid the groundwork with its carrier partners.