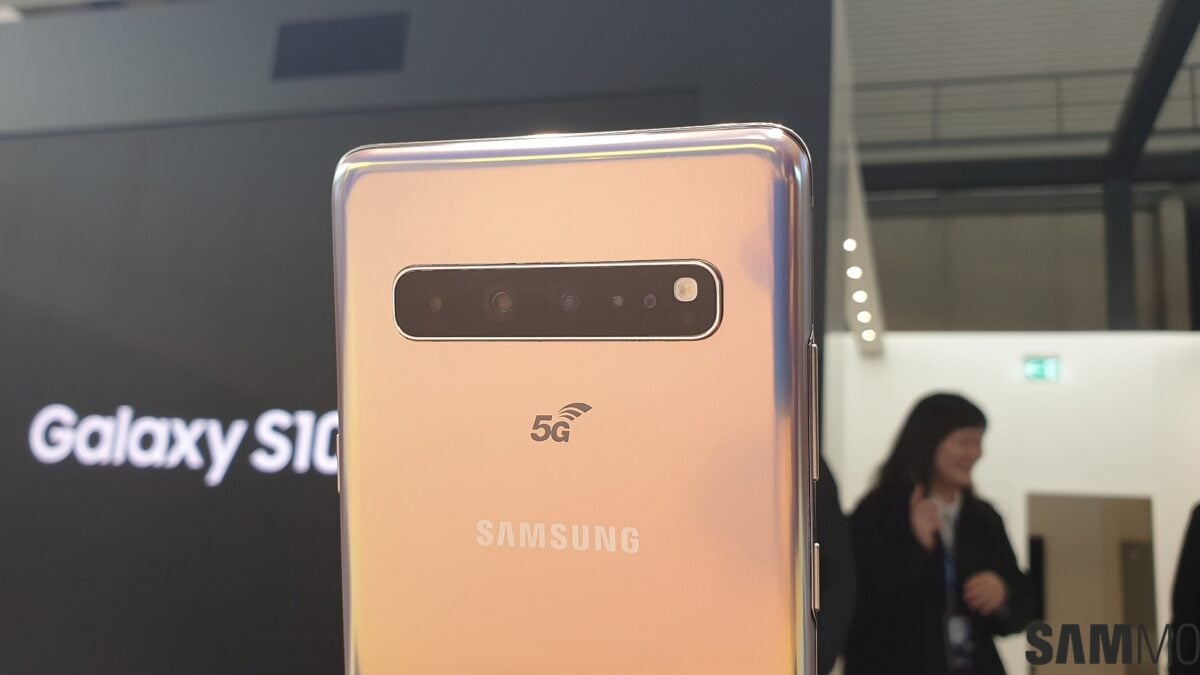 5G networks will significantly improve data speeds on our mobile devices. SK Telecom, one of South Korea’s largest mobile carriers, is looking to kick things up a notch by aggregating its 4G LTE and 5G networks. The carrier said today that the Galaxy S10 5G speed will hit a peak of 2.7Gbps on its network.

SK Telecom is one of the carriers that will be offering the 5G variant of Samsung’s new flagship in the near future. It plans to provide customers with the fastest 5G in Korea by gradually increasing the speed with its 5G-LTE aggregation technology.

As we noted in our Galaxy S10 5G hands-on, this model is a bigger and better iteration of the Galaxy S10+, which we found to be close to a masterpiece in our review. It’s biggest selling point is the 5G modem which enables the device to run on next-generation networks.

SK Telecom has successfully tested its 5G-LTE aggregation technology on the Galaxy S10 5G. It hit the peak speed by combining 1.5Gbps of 5G and 1.15 Gbps of LTE on this handset. The carrier says that this allows users to download a 2GB HD movie in just six seconds. 10GB VR content can be downloaded in 30 seconds. SK Telecom initially promises speeds of 2.6Gbps. It will raise the speed to 2.7Gbps in the first half of this year.

The carrier hasn’t confirmed when it will release the Galaxy S10 5G in the country. It was expected to happen by the end of this month, however, the South Korean government has pushed back the launch of 5G networks. That’s due to delays from smartphone manufacturers and ongoing negotiations with carriers on appropriate pricing. SK Telecom’s 5G price plan proposal of around 70,000 won or ~$60 per month was deemed to be too high by the government. The carrier has said that it aims to launch more affordable 5G plans once the number of subscribers increases. 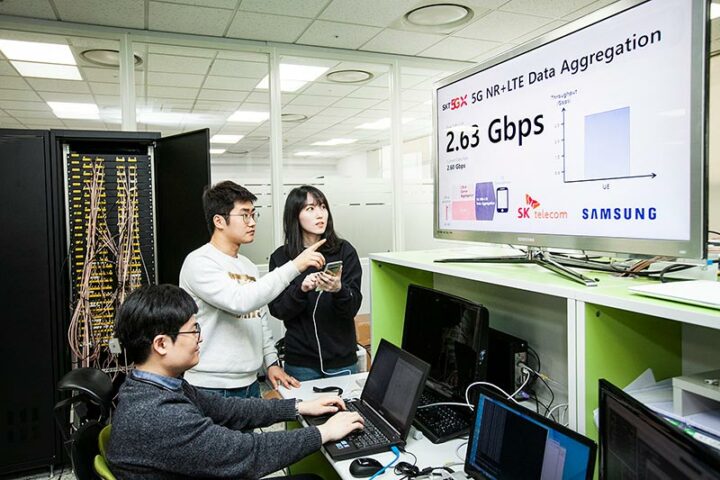