Galaxy Note 9 and Galaxy S9 One UI 2.1 update might not come 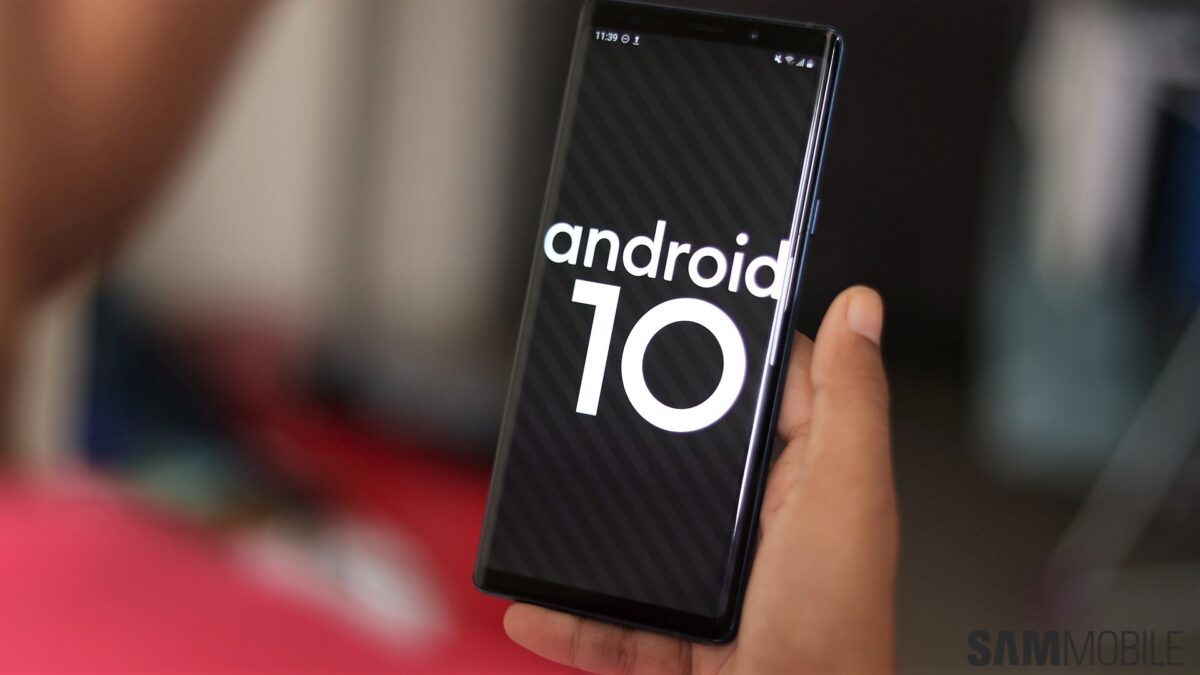 It was reported a few weeks ago that the Galaxy Note 9 and the Galaxy S9 may also receive the One UI 2.1 update. This is the latest iteration of Samsung’s custom Android skin that first shipped with the Galaxy S20 lineup and the Galaxy Z Flip.

A community moderator on Samsung Korea’s forums had mentioned the possibility that the update may also be released for the 2018 flagships. However, it appears that this may not be the case and these devices may not get the update.

No plans for a Galaxy Note 9 and Galaxy S9 One UI 2.1 update

It was clear that Samsung would eventually release the One UI 2.1 update for the Galaxy S10 and the Galaxy Note 10. This was expected to happen in April but the company pleasantly surprised everyone by releasing One UI 2.1 for these devices last week.

The most recent firmware for the Galaxy Note 9, N960FXXU5DTC5, does include the latest March 2020 security patch but it’s not based on One UI 2.1. Also, when taking Samsung’s record with rolling out such updates for older flagships into account, it seems all the more unlikely that the Galaxy Note 9 and Galaxy S9 will get One UI 2.1.