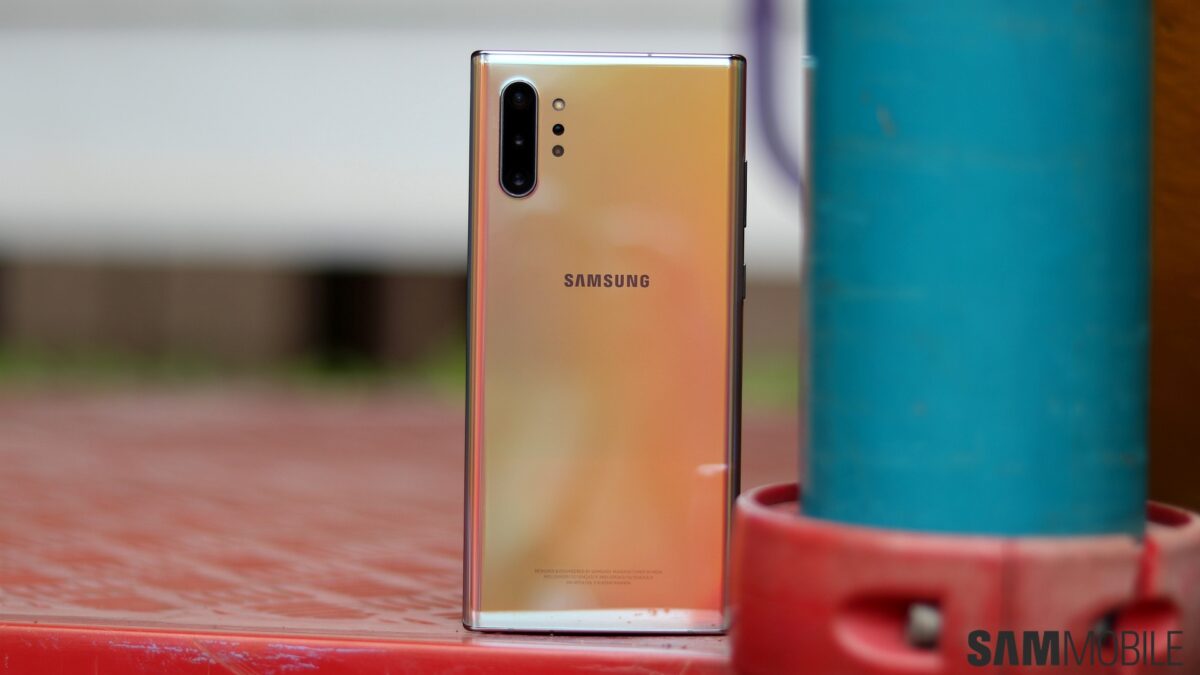 Samsung has announced that it will roll out some of the exciting features from the Galaxy S20 lineup to smartphones in the Galaxy S10 and Galaxy Note 10 series. The software update, which brings features like Single Take, improved Night Mode, Night Hyperlapse, Pro Video mode, Quick Share, and Easy Share, will start rolling out this month.

Some of the other new features include 4K 60fps video recording using the selfie camera and Custom Filters in the camera app. Clean View and Quick Crop features have been added to the Gallery app. The new update also brings the April 2020 Android security patch to all the phones in the Galaxy Note 10 and Galaxy S10 series. Samsung is also bumping up the One UI version on these phones to One UI 2.1.

The new update, which has a file size of around 1.5GB, is rolling out in Germany and Switzerland right now, and we expect it to be released in other markets pretty soon. The international unlocked variants of the Galaxy Note 10 series and the Galaxy S10 series might get the new software first.

If you haven’t received the update notification on your phone yet, you can check for it by manually download it from the phone’s Settings » Software update menu. You can also choose to download the firmware from our firmware section and flash it manually.