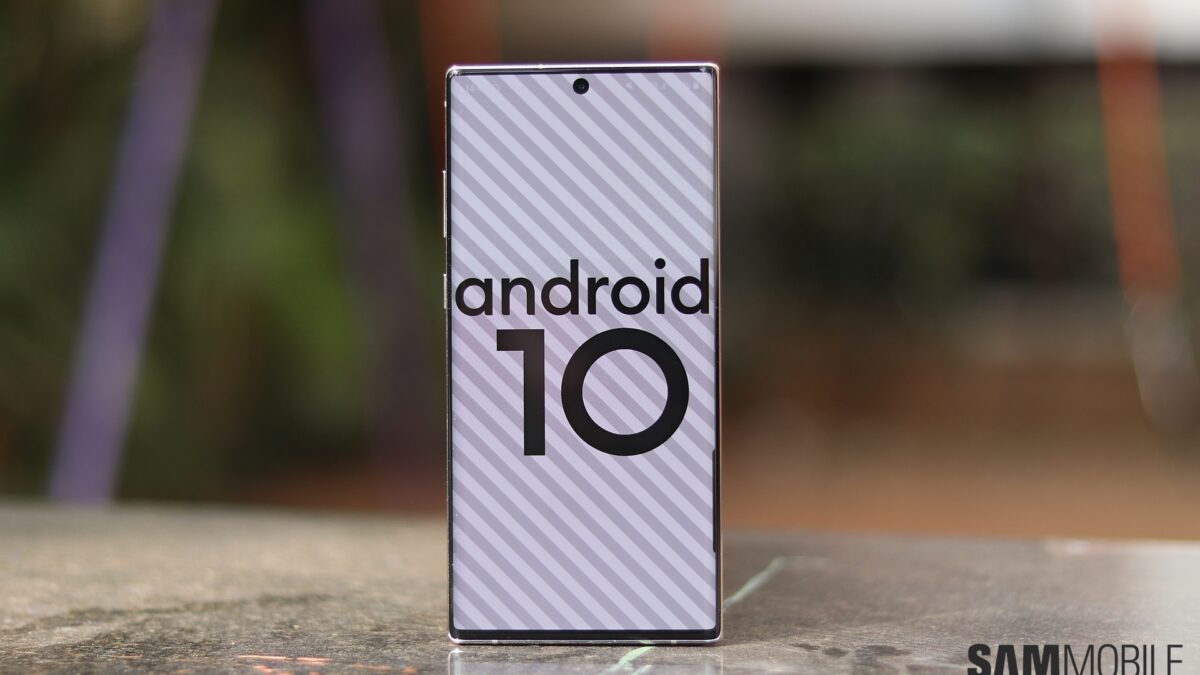 There are only four devices in the world running Android 10 and One UI 2.1 right now, namely the Galaxy S20, S20+, S20 Ultra, and Galaxy Z Flip. The two new lineups ship with the updated version of One UI out of the box, but they won’t enjoy this exclusivity indefinitely.

One UI 2.1 will eventually be released on other devices, a Samsung community moderator has confirmed via the South Korean portal. In fact, according to the source, One UI 2.1 is planned for release not only for the Galaxy S10 and Note 10 series but the Galaxy S9 and Galaxy Note 9 as well.

We don’t have a timeframe as to when Samsung will start rolling out the One UI 2.1 update for these devices, but it’s safe to assume that the Galaxy Note 10 and S10 series will have priority over their predecessors. There are two reasons for this: one is the obvious fact that the Galaxy S10/Note 10 are newer, and the other is that the Galaxy S9 and Note 9 have only recently made the jump to Android 10 and One UI 2.0.

Certain One UI 2.1 features that work hand-in-hand with the newer hardware, such as the option to switch to 120Hz mode, won’t be available on older Galaxy devices even after the update. Obviously, there are technical limitations that prevent some features to be ported over to older models. But other UI changes like the additional Screen Zoom options and/or Samsung Quick Share should be made available on older phones via the One UI 2.1 update.

We’ll keep you up to speed as soon as we learn more about Samsung’s rollout plans for One UI 2.1 on the Galaxy S9, S10, Note 9, and Note 10 series. We should be getting new info on the matter over the course of the next couple of months. 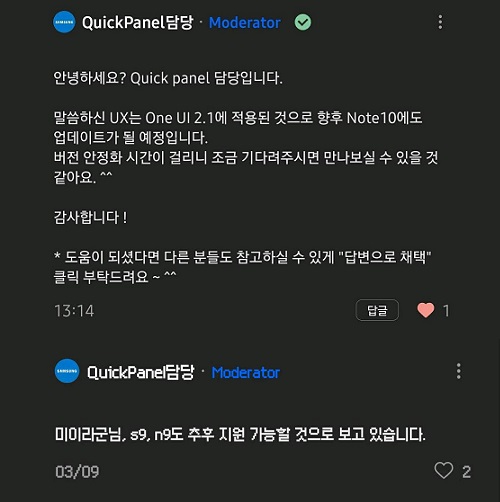