Galaxy S20’s 120Hz refresh rate is awesome despite the limitations 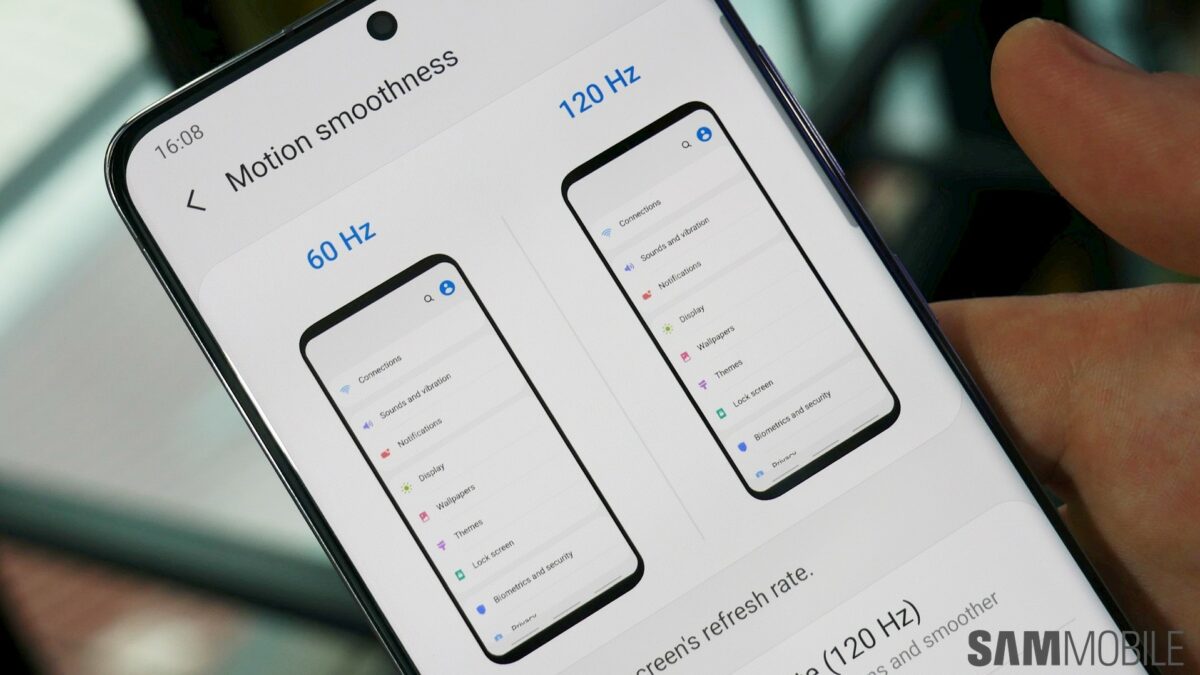 Samsung’s move to displays with high refresh rates has come later than most other players in the Android smartphone market. But the Korean giant made up for the delay by going straight to 120Hz refresh rate instead of slapping a 90Hz display on its latest flagship, the Galaxy S20 series. The Galaxy S20, S20+ and S20 Ultra are the world’s first smartphones to feature 120Hz OLED displays, and after just a short time of using the S20+, I’ve realized that adjusting to anything less than 120Hz refresh rate is going to be extremely tough to do.

Refresh rate, according to its definition on Google, is “the frequency with which the image on a computer monitor or similar electronic display screen is refreshed, usually expressed in hertz.” A 60Hz display refreshes the image on-screen 60 times every second, a 120Hz screen refreshes the image 120 times, and so on. What that means in layman terms is that every kind of moving content, such as a movie, game, or a GIF, is a result of a bunch of static images being displayed on-screen in quick succession to simulate motion, and the faster the refresh rate, the faster and smoother everything from movies and games to simple animations and scrolling will seem.

And, on the Galaxy S20, the smoother user interface animations and scrolling make all the difference in the world. Samsung’s One UI skin is beautiful, and it feels even more so on my Galaxy S20+. On the Galaxy S10+ and Note 10+, the animations for when you scroll through an app or when you open an app look positively laggy in comparison. It’s not that the S10+ and Note 10+ are actually laggy, but the fact that their displays can’t refresh as quickly as the display on the S20+ makes it seem like the animations stutter on the 2019 flagships. 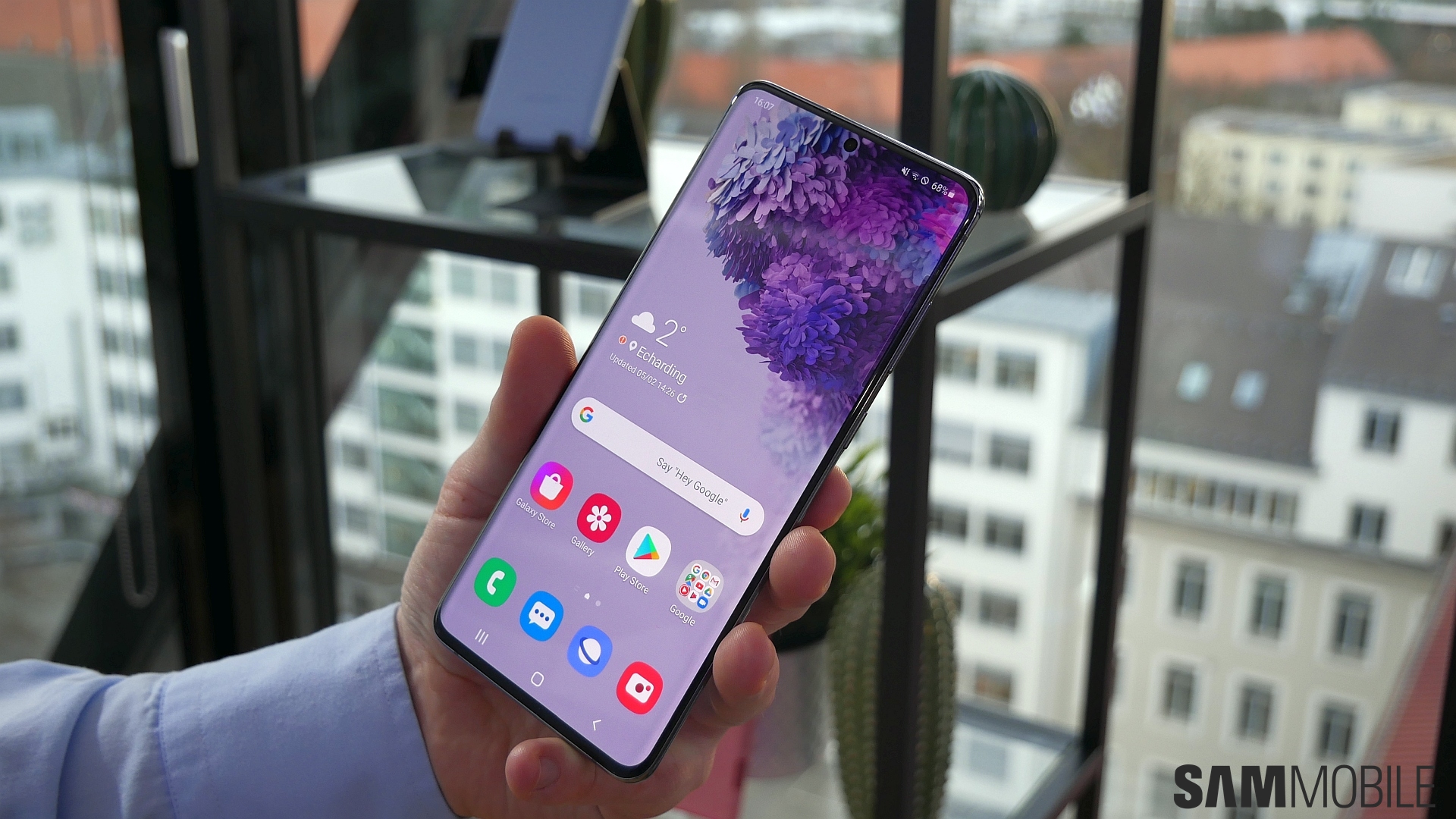 Again, it’s comparative: If you’ve not used a smartphone display with a high refresh rate before, you won’t find anything wrong with your Galaxy S10, Note 10, or any other Galaxy smartphone in day-to-day use. But once you’ve had the pleasure of using one of the Galaxy S20 smartphones for a few hours, you will instantly start noticing how your existing smartphone — whether it’s a flagship, mid-range, or budget device — doesn’t seem to be as fast as you thought it was before you picked up a Galaxy S20.

In fact, it’s making me dread having to use other Galaxy smartphones with 60Hz displays to review them in the coming months – the 120 Hz display on the Galaxy S20 is that good. Many wonder what all the excitement for high refresh rate displays is all about – I was one of them until I started using the Galaxy S20+, and I’m now a total believer. I really hope high refresh rate displays will become more commonplace across Galaxy devices of all segments despite some of their limitations.

What limitations are those? Well, first of all, the high refresh rate results in noticeable reduction in battery life. Secondly, the 120 Hz screen mode doesn’t stay active all the time. As we had reported when the Galaxy S20 went official, the phone reverts to 60 Hz refresh rate when the device temperature goes above 42C, when apps like Camera and Google Maps are being used, and when battery life goes below 5%. And, the problem is, the Galaxy S20+ does tend to easily heat up, especially if you take a lot of photos and if you record 8K videos.

And it doesn’t seem like the phone waits to reach 5% charge, either. I noticed the refresh rate going low even at 15% battery life, so there are plenty of situations where the phone doesn’t let you enjoy the 120Hz refresh rate. Yes, you also can’t use 120Hz with the maximum screen resolution. I don’t exactly see a problem with that, but if you do, there’s hope Samsung will remove the resolution limitation with a software update in the future or at least on its next 2020 flagship.

We’ll have more to tell you about the high refresh rate displays on the Galaxy S20, S20+ and S20 Ultra in our upcoming reviews, but if you need a single word answer to whether or not the 120Hz screen on Samsung’s new flagship series is a solid reason to make the purchase, our response is a resounding yes.