Galaxy Note 20 fingerprint issues on One UI 4.1? This update should fix them 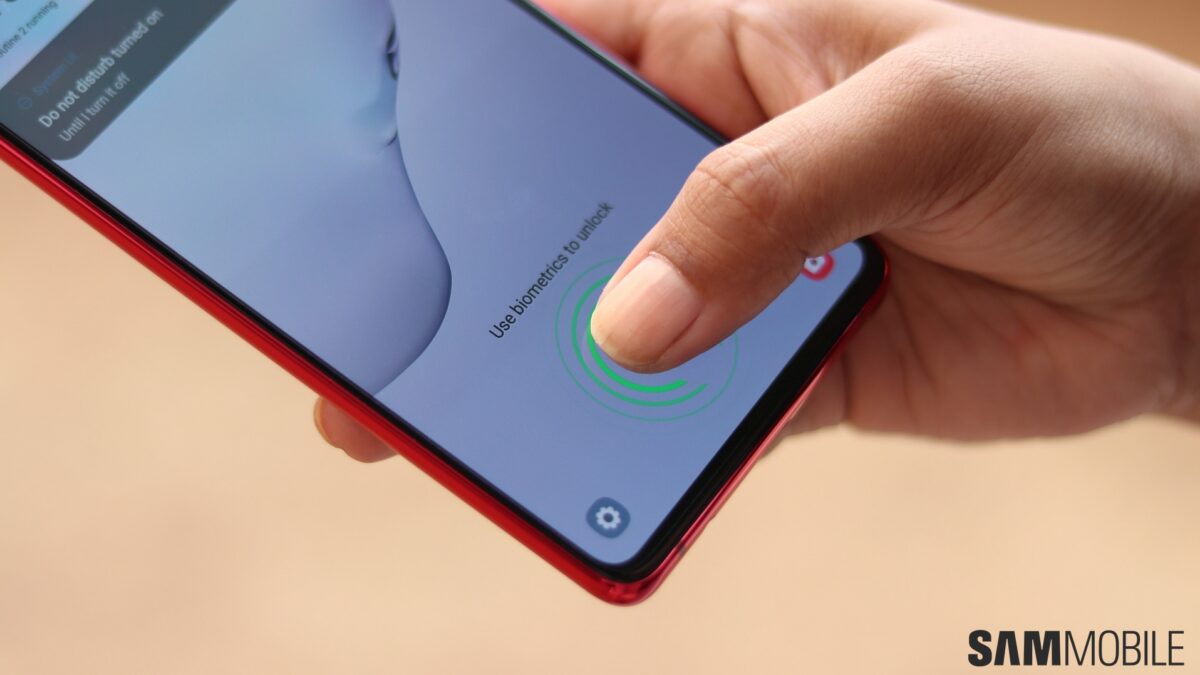 According to the Community post, the One UI 4.1 firmware update that rolled out for the Galaxy Note 20 series has caused “many problems” concerning fingerprint recognition. This new biometrics security patch is meant to address those shortcomings. A similar update may also be rolling out for the Galaxy S20 lineup, though the version number might be lagging a bit. 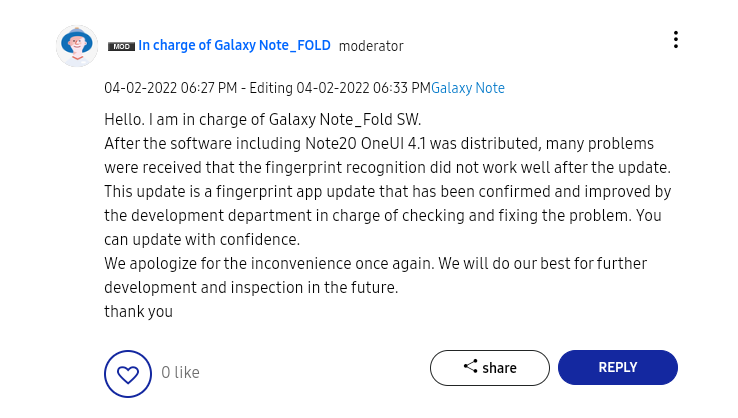 This new update isn’t a firmware update, per se, but Samsung smartphone users can attempt to download it by opening the Settings app on their phones, accessing “Biometrics and security,” and tapping “More biometric settings.”

Have you experienced fingerprint recognition issues with your Galaxy Note 20 or Galaxy S20 after you got the One UI 4.1 update? Is this new biometrics security patch from Samsung live for your device? Let us know.