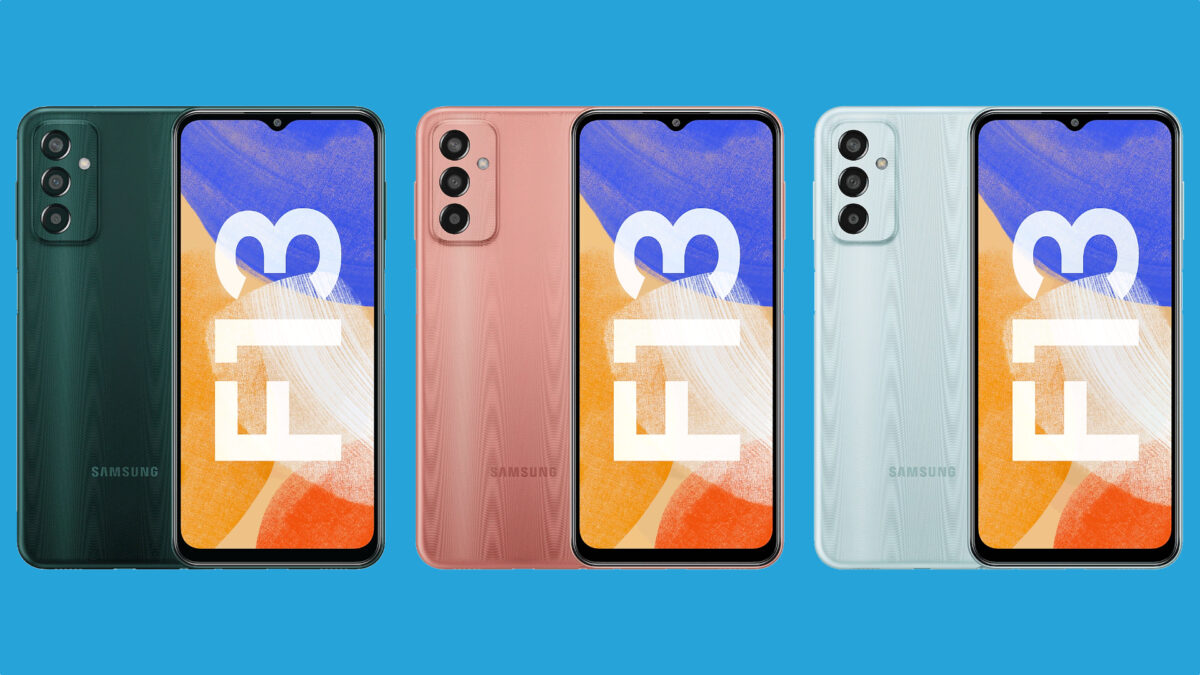 The new firmware for the Galaxy F13 comes with firmware version E135FXXU1BVL2, and Samsung is currently rolling it out in India, the only country where the smartphone is now on sale. The Android 13 update, which includes One UI 5.0, offers a refreshed UI design, more UI customization options, new features (like the ability to recognize text from images automatically), and smoother animations.

Since this is a major update, Samsung might be rolling it out in phases, which means some users may get it before others. You can check for the new update by going to Settings » Software update and clicking on the Download and install button. If you still don’t see the update, you can download the new firmware from our database and flash it manually.

The Galaxy F13 made its global debut in India back in June 2022. The phone was launched with Android 12 (One UI 4.1.1) onboard, and typically, Samsung offers two OS upgrades to its budget smartphones, which means the Galaxy F13 is eligible for the Android 14 update. It will also keep getting security updates till 2027.