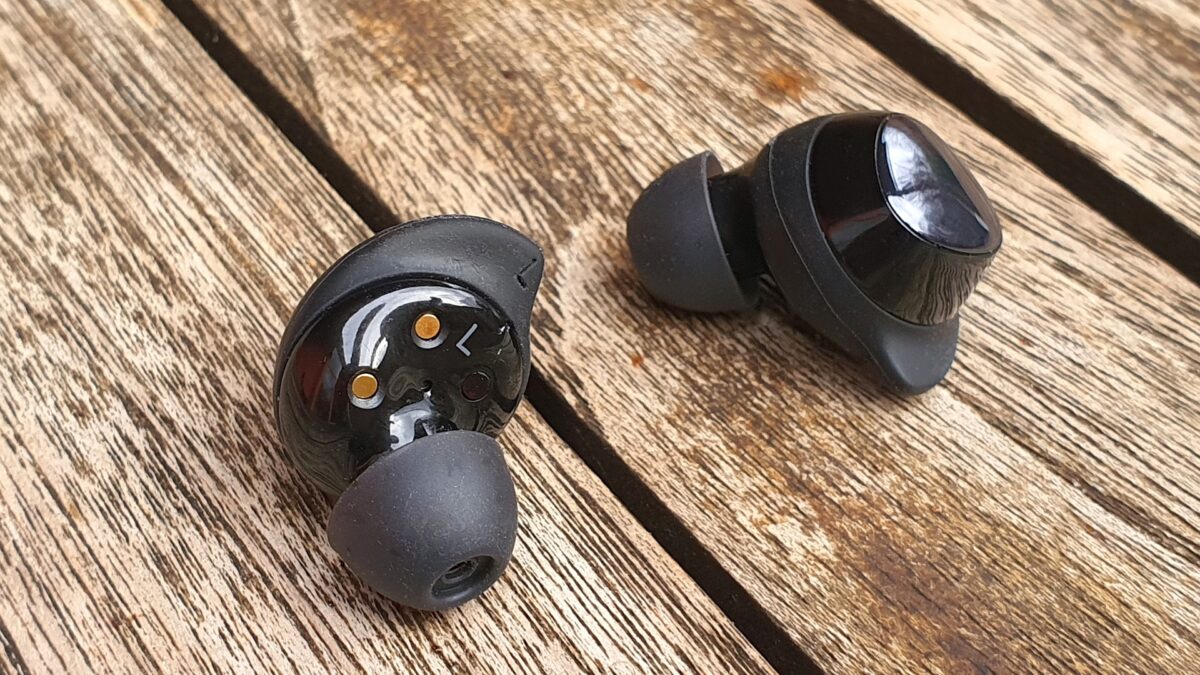 Samsung is rolling out a much-needed update to the Galaxy Buds+ to address some Ambient sound issues. The new update carries version R175XXU0ATD3 and weighs 1.22MB. The changelog only mentions the usual improved system stability and reliability, and although it doesn’t go into much detail, additional improvements to Ambient sound are part of the package.

This was confirmed by the company on its Community forums. As per the official post, the latest update should address an issue with excessive wind noise when Ambient sound is enabled. Likewise, it should make the surrounding sounds a little more natural when using Ambient sound during a phone call. The update also touches on white noise issues with some minor improvements.

Samsung is looking to improve the wireless connection further

You should be getting the latest update by connecting the Galaxy Buds+ to your smartphone. It’s probably not rolling in every market at the same time, so keep checking regularly if a notification to download this new software version hasn’t yet popped up on your phone’s screen. In the meantime, the company seems to be looking at improving the stability of the wireless connection even further to prevent sound interruptions.

Have you received the latest Galaxy Buds+ update, and if so, are you happy with the new changes to Ambient sound? Leave a comment below.