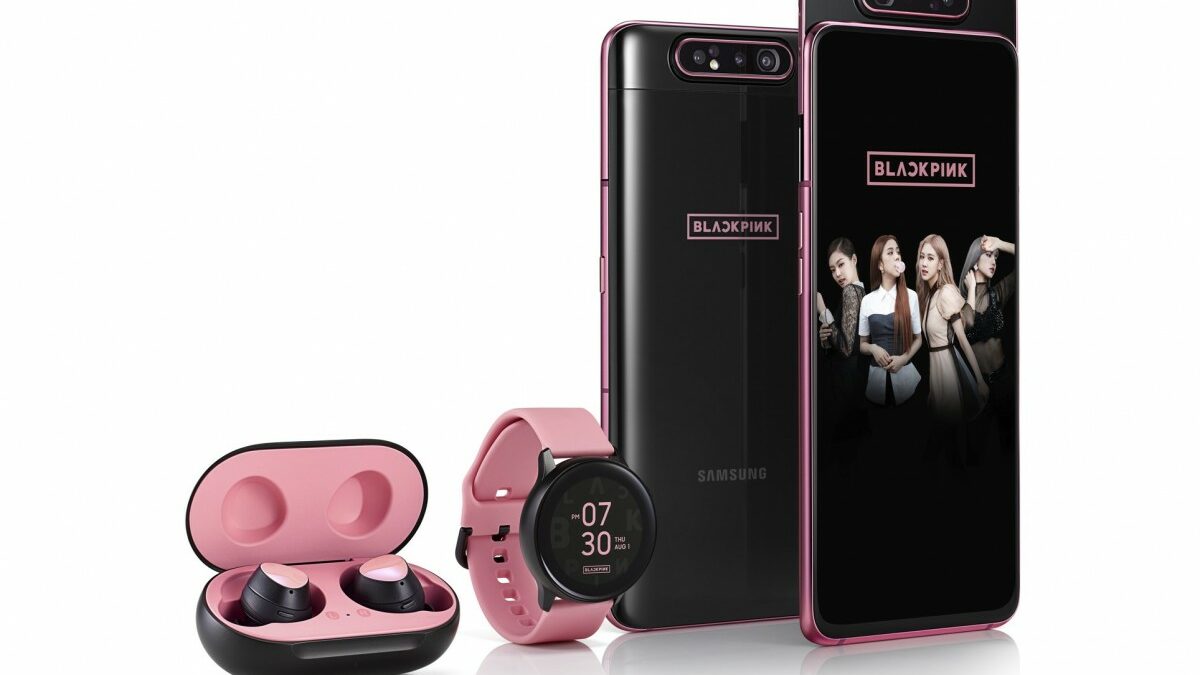 Samsung has retained Kpop megaband Blackpink to promote the Galaxy A80. They were present during the launch event and have also featured in commercials for the device. The company has even been offering a Galaxy A80 Blackpink Edition in some markets. It’s now offering the same in Singapore as well.

Samsung will be releasing the Blackpink edition of this device in Singapore on August 1. Customers will be able to purchase it from Samsung Experience Stores and the official Samsung store on Lazada.

There’s nothing internally different about the Galaxy A80 Blackpink Edition. It only offers cosmetic changes. The color is black with a pink frame and matching accents. Samsung is actually offering this as part of a bundle which includes a pair of Galaxy Buds and a Galaxy Watch Active. They’re also decked out in the band’s color scheme.

This is somewhat different from the Blackpink edition released in other markets. That one just came in a different retail box with a Blackpink charging stand and a special case. Samsung has actually switched up the color scheme here which will certainly appeal to the band’s fans. No to mention the fact that they will actually get matching accessories to go with it.

Samsung says that customers will also get access to exclusive Blackpink content on this device. There’s a Blackpink boot animation which comes up when the device is powered on. This boot animation will also be present on the Galaxy Watch Active. There are also curated themes and icons, a personalized home screen photo carousel, and a set of Blackpink character stickers. Customers in Singapore will be able to purchase the Galaxy A80 Blackpink Edition bundle starting August 1 for S$1,198 (US$875). 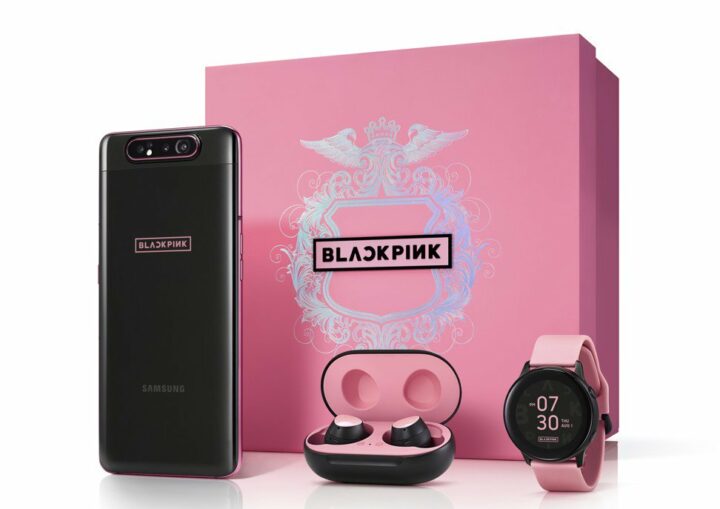 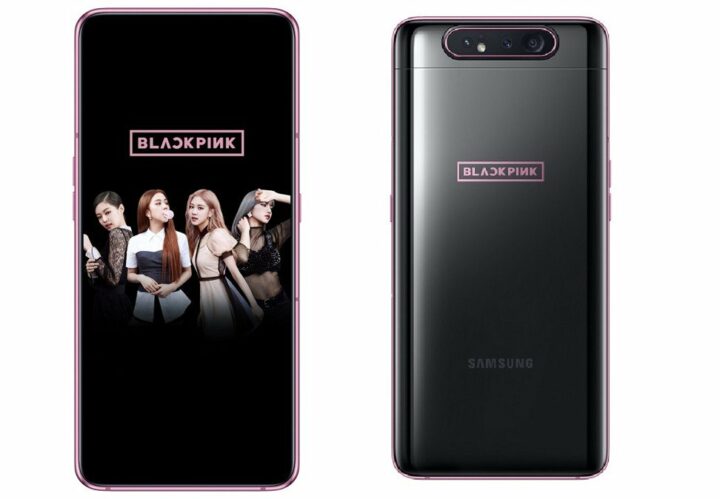 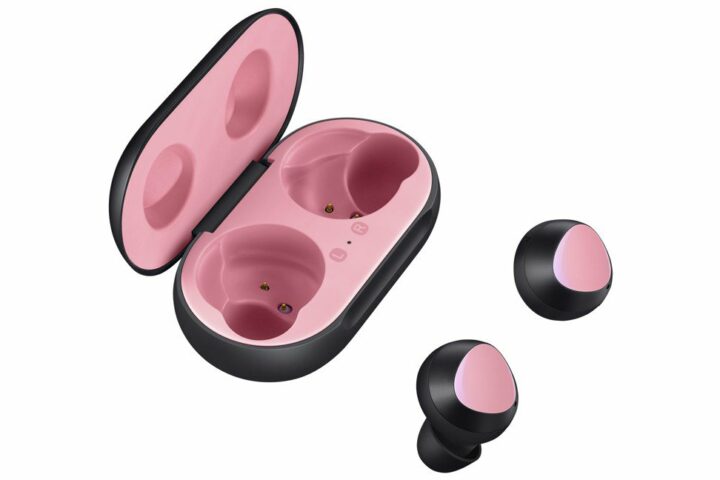 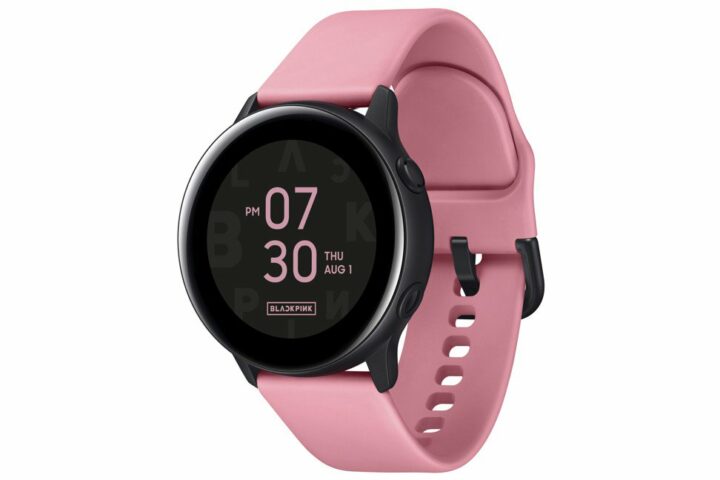 Via Phone BlackpinkGalaxy A80 Load 3 comments