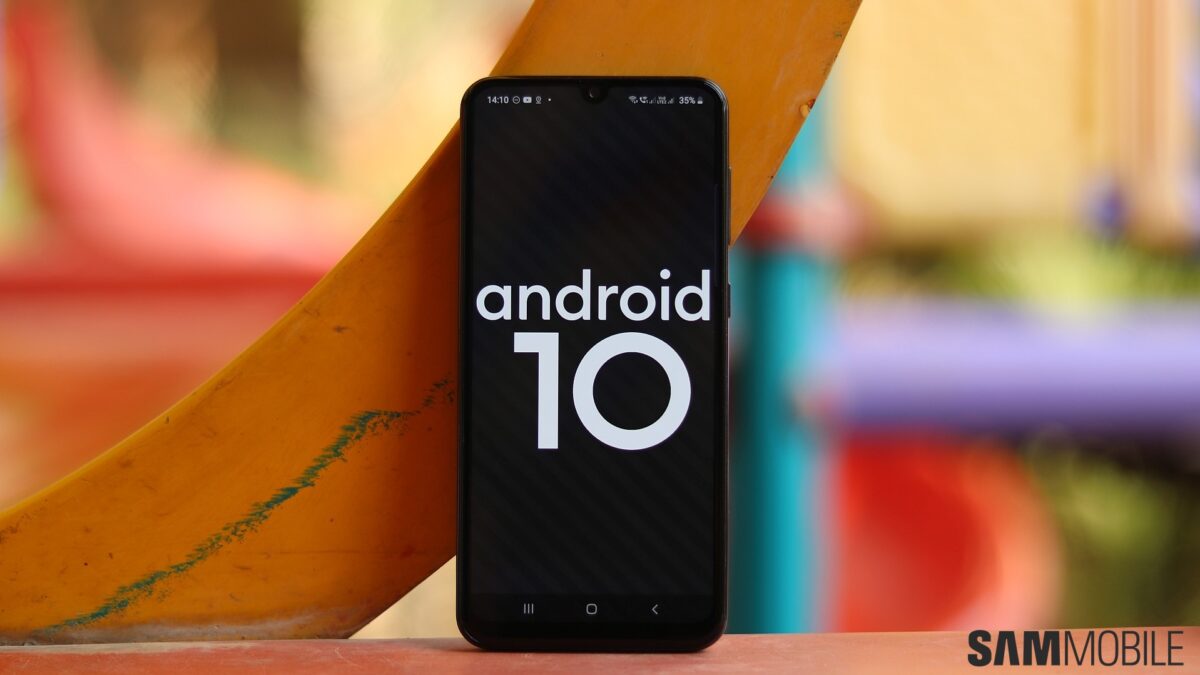 Samsung has widened the availability of Android 10 for the Galaxy A50s into India, where owners of the device can now expect to be greeted with an update notification at any moment. The package weighs around 1.6GB and includes the February 2020 security patch, but the most notable changes come through One UI 2.0.

The update at hand carries software version A507FNXXU3BTB2, which is essentially the same as the software version that debuted in Vietnam a couple of weeks ago. As usual, you should be able to download the new firmware in India either by tapping the update notification or by opening Settings on your phone, navigating to Software update, and tapping Download and install.

Dark Mode, new gestures, better UI are all par for the course

The Galaxy A50s shipped with Android Pie and One UI 1.5 out of the box. This is its first major firmware update out of the expected two, so it’s a pretty big deal especially for owners of the device who have been teased with some of the latest One UI 2.0 features that are available out-of-the-box on newer mid-range devices like the Galaxy A51 (hit the link for our review).

As you would expect from the Android 10 / One UI 2.0 package, the Galaxy A50s user experience should be improved through a more refined UI with smoother animations and one-handed usability in mind. Dark Mode also got better, and so have the icons that now boast improved layouts to eliminate wasted screen space.

Navigation gestures are also available as they were before, but with the latest update, users can choose between Samsung’s or Google’s gesture solutions. You can read more about navigation gestures and some of the best One UI 2.0 features here.

Have you received Android 10 and One UI 2.0 on the Galaxy A50s in India – or elsewhere – yet? Leave a comment below. Do you want to learn more about the Galaxy A50s itself? Check out our hands-on review.