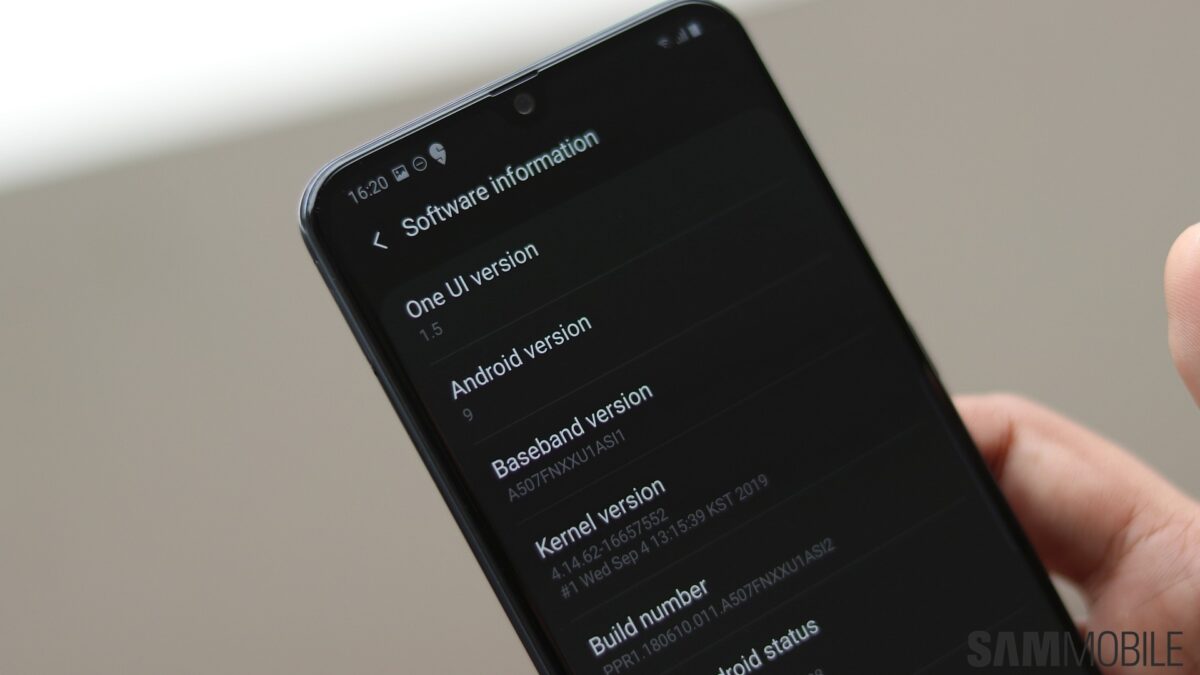 Select variants of the Galaxy A50 have started receiving the latest security patch level dated November 1st, 2020, over the past few days. Identified by release version A505FNXXS5BTJ4, the newest firmware iteration appears to consist of nothing but the said Android security update, based on that very same designation and Samsung’s established software development documentation practices.

As usual, owners of compatible Galaxy A50 models can now expect a near-future encounter with a new system notification asking them whether they want to install the latest update over the air. Assuming one hasn’t been pushed out to them already, that is.

Another month, another security patch for Samsung’s popular mid-ranger

Alternatively, you can consult with our continuously updated firmware archive and figure out whether you can already download full system images compatible with your particular variant of the Galaxy A50. Assuming you’re aware of the risks of manually flashing a firmware build onto your smartphone, as well as the actual steps required to do so, naturally.

As for the security update at hand, the November 2020 patch already made its way to quite a few other planetary popular smartphone models from Samsung, including the Galaxy S20 range of flagships, Galaxy Z Fold 2, Galaxy A2 Core, and the last two generations of the Galaxy Note family. This kind of over-the-air releases is always deployed gradually so as to minimize the chances of overloading carrier networks, which is always a realistic possibility. Especially when it comes to devices as popular as the Galaxy A50, one of Samsung’s best-selling smartphones since its market debut in early 2019.