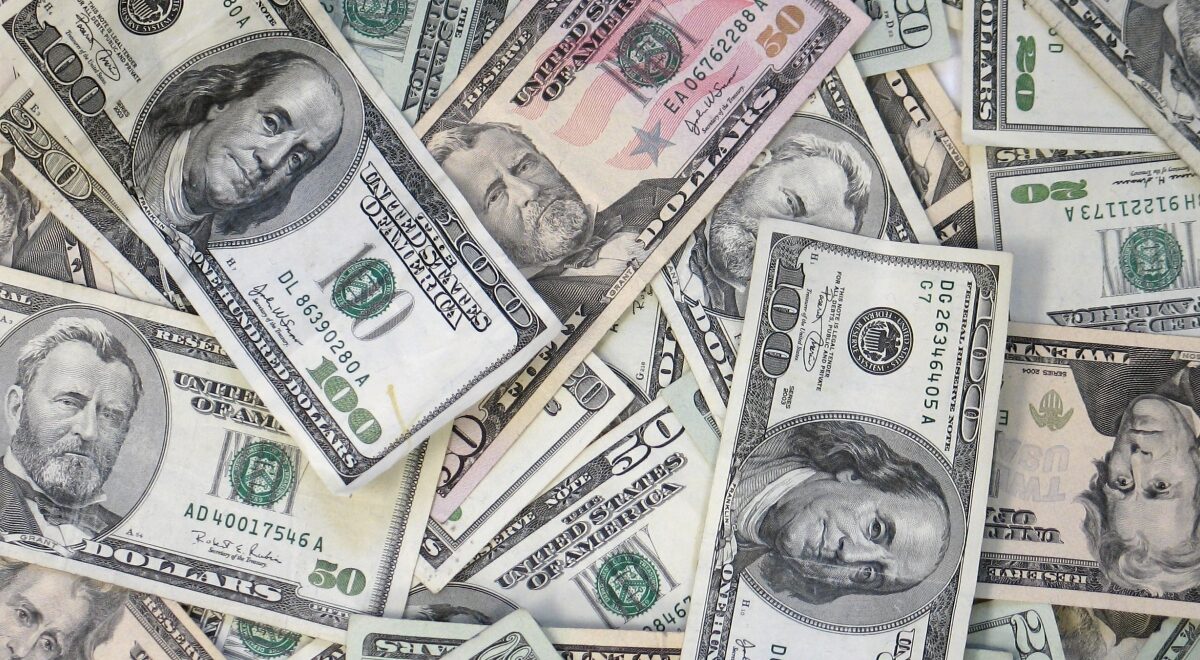 Samsung had warned investors in its earnings guidance for Q2 2019 that there will be a significant decline in profit for the period ending June 2019 compared to a year ago. It warned that the profit would decline by 56 percent as revenue slid by 4 percent compared to Q2 2018.

The company has posted its full earnings result for the second quarter of the year today. The numbers are only marginally better than what Samsung had forecasted but they still paint a gloomy picture. Its profit is down by 55.61 percent as consolidated sales have suffered due to slow chip and flagship phone sales.

Samsung’s Q2 2019 profit has slumped by more than half

Samsung has posted 56.13 trillion won in consolidated revenue for the quarter ending June 2019. That’s just under $48 billion. It made 6.6 trillion won or just about $5.6 billion in operating profit. Samsung had made $13.3 billion in operating profit this time last year. It had warned of significant challenges ahead which would drag down earnings.

One of the main reasons why Samsung’s profitability has declined is because of the supply glut of DRAM and NAND flash memory chips. Supply is greater than demand which is pushing down prices. Samsung had benefitted greatly when supplies were tight and its chips could command higher prices. That’s what led the company to post record profits last year.

Memory chip sales account for two-thirds of Samsung’s entire sales so this is evidently responsible for the decline in profitability. The company notes in its release that it saw demand for NAND and DRAM slightly increase during the quarter as its datacenter customers resumed purchasing. It now expects demand to grow in the second half of this year but warns of volatility because of external uncertainties.

Samsung continues to face challenges in the mobile market. While revenue was up by 8 percent at its mobile division, the profit came down by 42 percent compared to Q2 2018. Samsung points out that the overall market demand for smartphones declined during the quarter due to seasonal weakness. However, Samsung’s shipments have increased quarter-over-quarter due to strong sales of the new Galaxy A series, including the Galaxy A50 and Galaxy A70. It also mentions that sales of flagship models fell QoQ because of “weak sales momentum” for the Galaxy S10 and stagnant demand for premium devices.

Samsung says that the overall mobile market is expected to remain under pressure in the second half of this year. It reiterates that the company will strengthen its flagship lineup and also increase sales of new mass market models. It’s going to focus on successful launches of the Galaxy Note 10 and the Galaxy Fold in the third quarter of this year and will also enhance the 5G smartphone lineup.

It’s not going to be smooth sailing for the company. Samsung also warns investors of the challenges it faces due to external uncertainties, a possible reference to the business implications of various ongoing trade disputes between economic giants. South Korea and Japan’s dispute could have serious implications for Samsung’s business, particularly its chip division.