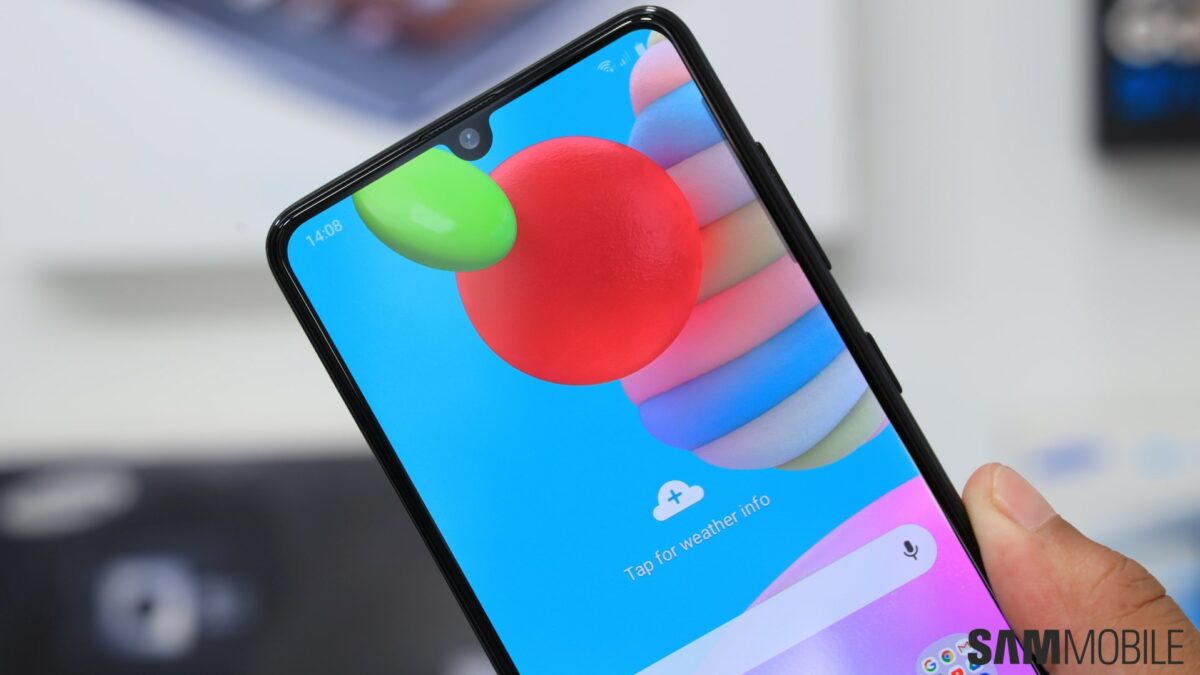 While the Galaxy A41 hasn’t received the Android 12 update yet, users can be happy to know that the smartphone has started getting a new security patch. Samsung has released the January 2022 security update to the smartphone.

The latest software update for the Galaxy A41, which comes with firmware version A415FXXU1CVA3, has been released in Russia. It could be released in a lot more regions over the next few weeks. The January 2022 security patch fixes dozens of privacy and security-related vulnerabilities. The update might also include general bug fixes and device stability improvements.

If you are a Galaxy A41 user in Russia, you might have already received the new update’s notification. If you haven’t received it yet, you can check for it manually by navigating to Settings » Software update and tapping on Download and install. You can also download the latest firmware file from our firmware database and flash it manually.

Samsung had launched the Galaxy A41 in early 2020 with Android 10 on board. The phone received the Android 11-based One UI 3.1 update last year. The Android 12 update could be released in the next couple of months.

Samsung started releasing the August 2021 security update in the last week of July, and most Galaxy smartphones and tablets have already received the update. Now, the company has released the update to the Galaxy A41 as well. The new security update is currently rolling out in Russia, and it could become available in more […]